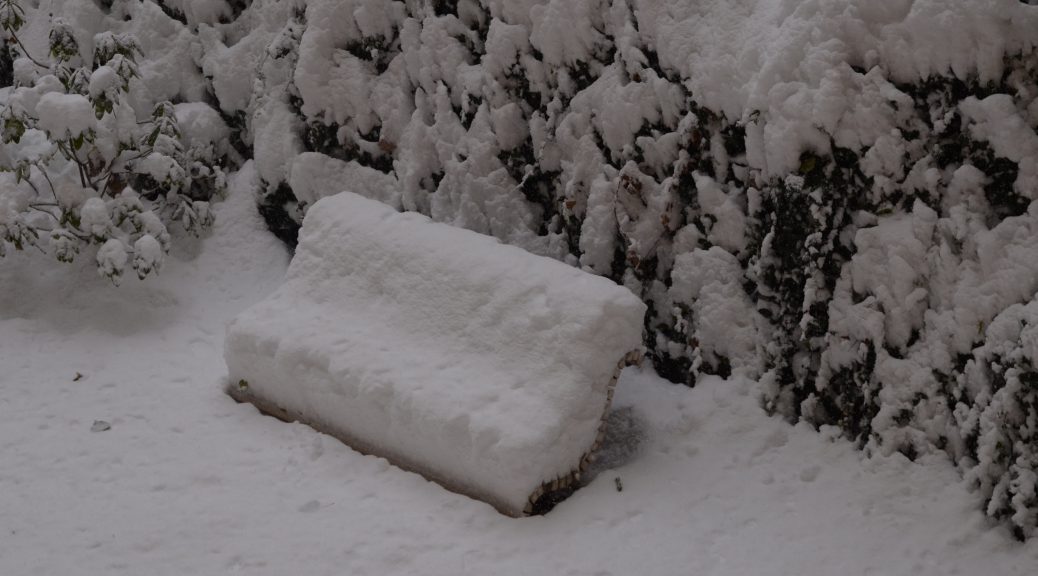 STOCKHOLM, Nov. 25(Greenpost)–Sweden, a small country located at the northernest corner of the world, was almost the first in the world that guaranteed the free speech and transparency 250 years ago.

Margot Wallström, Swedish Minister for Foreign Affairs issued 250 words on free speech as saying that free speech and transparency were guaranteed on 2 December 1766, when the Swedish Parliament passed the Freedom of the Press Act, the first legislation of its kind anywhere in the world.

This is an important landmark to celebrate-250 years of media freedom!

The ACT has served Sweden well. Free speech and transparency are prerequisites not only for democracy, but also for innovation, feeding ideas through critique, debate and scrutiny. Transparency is also an important tool in combating corruption.

However, as the 250th anniversary approaches, it is disturbing to see that the fundamental rights and freedoms it sets out to defend are increasingly under threat around the world. In many places, democracy and the rule of law are being underminded, human rights violated and their universal nature denied.

These developments call for redoubled efforts to promote freedom of expression, tansparency and media freedom, including promotion of media literacy and increased support to free and independent media around the world.

In the second half of 2016, the Swedish MFA is running a campaign in defence of freedom of expression where we hope to contribute to the global discussion on this important topic.

Please join us in this important conversation. Let the 250th anniversary become the starting point for a new era of freedom of expression, said Margot Wallström.