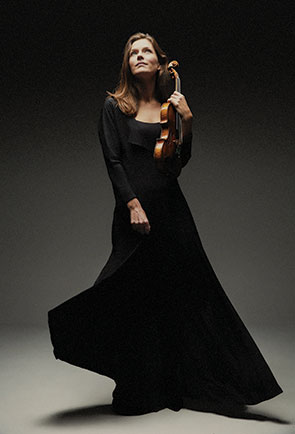 STOCKHOLM, Dec. 8(Chineseonline)–According to Nobel Media, in association with the Stockholm Concert Hall, Violinist Janine Jansen will perform soloist during the 2016 Nobel Prize Concert - an event of world class stature.

The concert is being held on 8 December as part of the official Nobel Week programme of activities.

This year’s concert presents one of the world’s most respected conductors, Gianandrea Noseda, who will conduct the Royal Stockholm Philharmonic Orchestra. The evenings soloist is the dynamic violinist Janine Jansen.