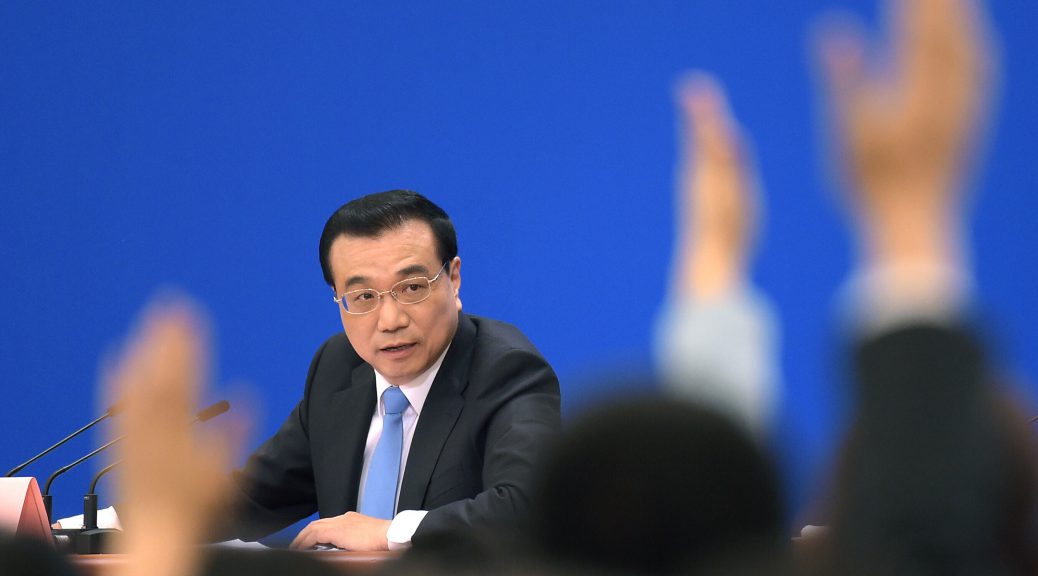 STOCKHOLM, March. 9 (Greenpost) — Chinese Premier Li Keqiang made his government work report at this year’s opening of the National People’s Congress in the Great Hall of the People on March.5. 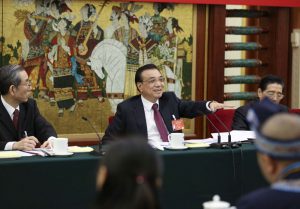 Li was talking wiht the Tibeten group during report discussion.

In the report, he summerised about what his government did over the past year and gives an action plan for this year’s work for the people’s delegates and committee members to discuss.

In sharp contrast with leaders in 2013, since 2014, he began to talk about fight a hard war against environmental pollution.

This year he used the military words to say that to fight a war in safeguarding the blue sky.  It is well-known that the over production capacity of energy, iron and steel, real estate and car industry, heating, all these factors have caused heavy pollution in air quality. The smog covered the sky and there are many days people dislike and have to take a mask with them. 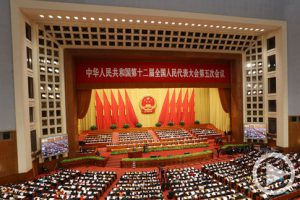 Li listed four main targets to fulfill in order to protect the environment.

Li also called all the public to take action to solve the problem.

“Everybody has his or her duty to protect environment, we must take action together to protect our blue sky. ”