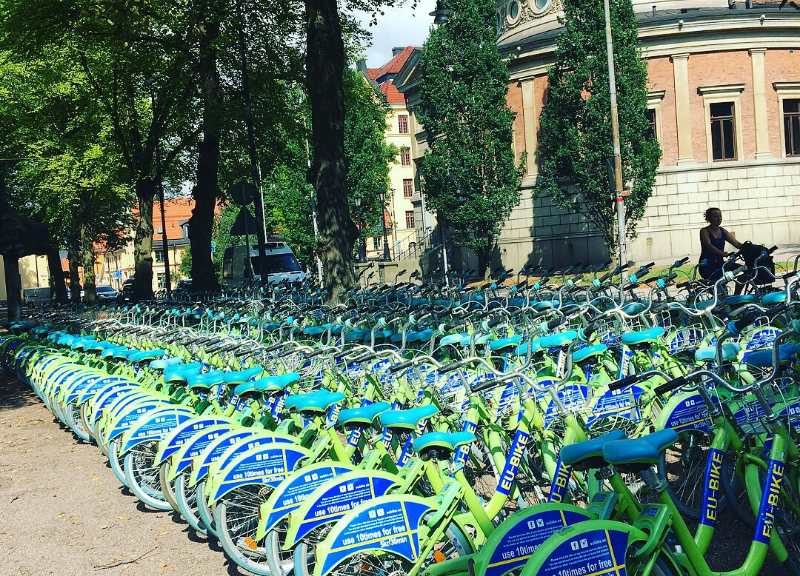 The general election in Sweden appreared a deadlock which means Redgreen block got 144 seats, Alliance got 142 seats and Swedish Democratic Party got 63 seats.

Under this situation, in order to ban Swedish Democratic Party to the ruling government,  Redgreen Block and Alliance should compromise and be united.  Otherwise, Sweden will be a mess and in kaos.

The next government must be stronger that means it should have a majority.

If Swedish parties can look at the big picture of the country and avoid SD ruling, they must be united.

Social Democratic Party is still the largest party even though it is losing members.  So Stefan Lofvin should be able to form a cabinet with the combination of all the Alliance parties or three at least under the condition that the left is also included.

The next Swedish government should try to have a majority government and with the ruling including Social Democratic , a great party in human history.

In history, Sweden has the tradition of compromise. It is time to make compromise for the common good.  Otherwise, Sweden will be disrupted. United Sweden Stands.