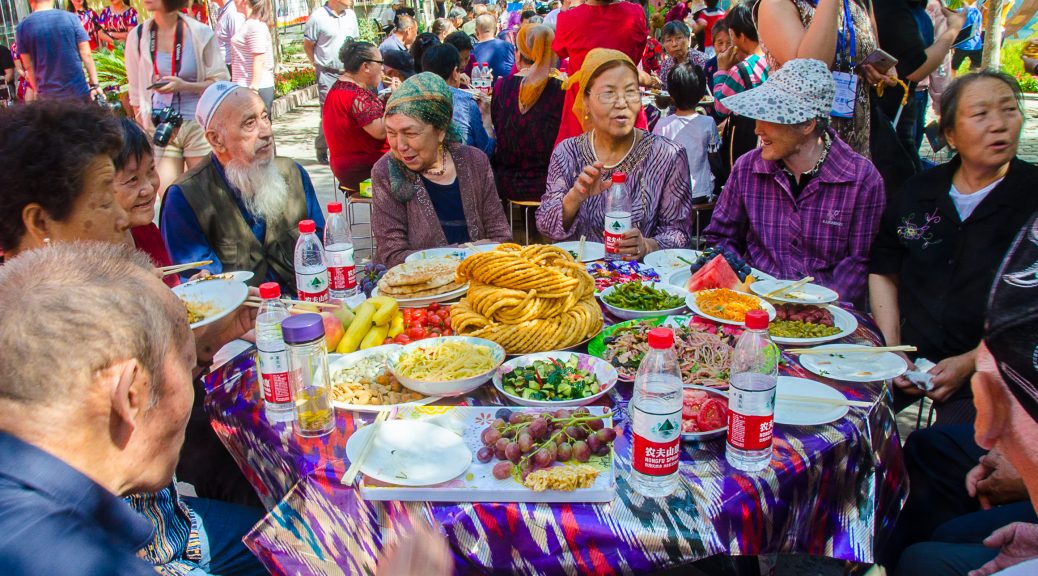 ” It seriously violates international law and basic norms governing international relations, and grossly interferes in China’s internal affairs. China is strongly indignant at and firmly opposed to it.” said Hua.

She continues to say that Xinjiang-related issues are not about human rights, ethnicity or religion, but about fighting violence, terrorism and separatism.Previously, Xinjiang suffered gravely from extremism, violence and terrorism. Faced with severe circumstances, the government of Xinjiang Autonomous Region lawfully fought violent and terrorist crimes while addressing the root causes. Our efforts include advancing de-radicalization, economic growth, ethnic solidarity, social harmony and stability. Thanks to those efforts, Xinjiang hasn’t seen a single terrorist attack over the past three years. Those endeavors are endorsed by all 25 million people of various ethnic groups in Xinjiang. They are also China’s contribution to the global counter-terrorism cause.

She also said the international community speaks highly of China’s Xinjiang policy. Since the end of 2018, over 1,000 representatives have visited Xinjiang in more than 70 groups, including officials from various countries, regions and international organizations, and people from the press, religious groups and the academic circle. They acclaimed that Xinjiang’s experience in counter-terrorism and de-radicalization was worth learning from. In March this year, the Council of Foreign Ministers of the Organization of Islamic Cooperation adopted a resolution which commended China’s efforts in providing care to Muslim citizens. In July, ambassadors of over 50 countries to the UN Office at Geneva co-signed a letter to the president of the UN Human Rights Council and the High Commissioner for Human Rights, applauding China’s respect and protection of human rights in its counter-terrorism and de-radicalization efforts. In October, at the Third Committee session of the 74th UNGA, more than 60 countries commended in their statements the tremendous human rights progress achieved in Xinjiang, China. All those are strong proof that the US accusations on Xinjiang-related issues are entirely against facts and the mainstream public opinion of the international community.

“We state our position clearly to the US that as Xinjiang is part of China, its affairs are purely domestic affairs that allow no foreign interference. This US bill smears our efforts in counter-terrorism and de-radicalization, which only reveals America’s double standards on counter-terrorism and further exposes to the Chinese people its hypocrisy and malicious intentions.” said Hua.

“The Chinese government and people are determined in safeguarding national sovereignty, security and development interests. Under the pretext of Xinjiang-related issues, the US attempts to sow discord among various ethnic groups in China, undermine prosperity and stability in Xinjiang, and contain China’s growth. But its attempt will never succeed. We urge the US to correct its mistakes at once, prevent this bill from becoming law, and stop using Xinjiang-related issues to interfere China’s internal affairs. China will take further reactions according to how the situation develops.” said Hua.