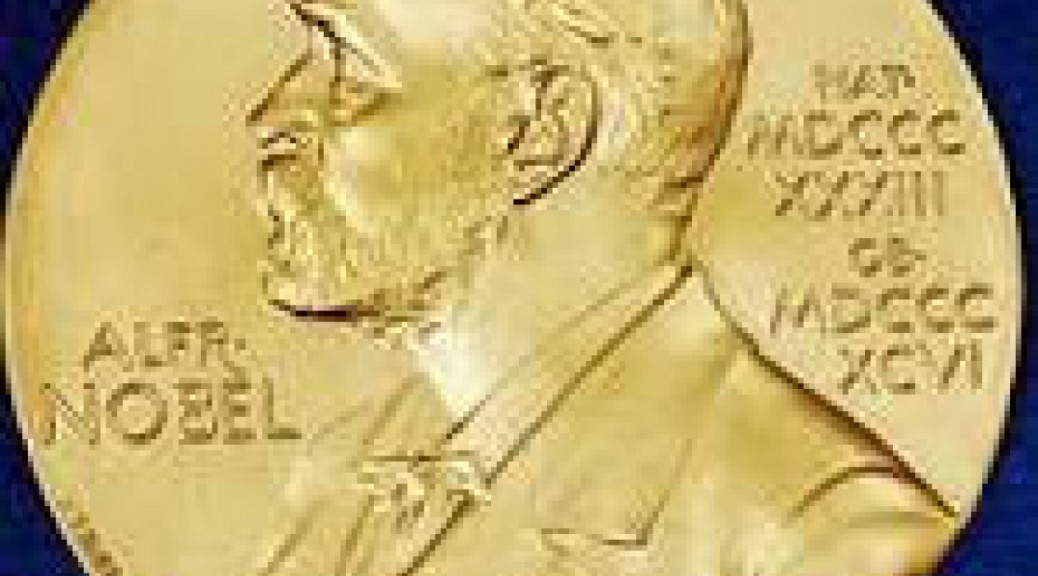 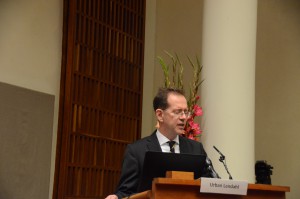 This was announced by  Urban Lendahl President of the Nobel Assembly at Karolinska Institutet. 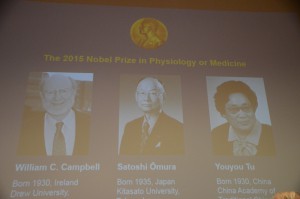 They will get the prize and diploma from the hands of the Swedish King Carl XVI Gustaf on Dec. 10 in Stockholm.