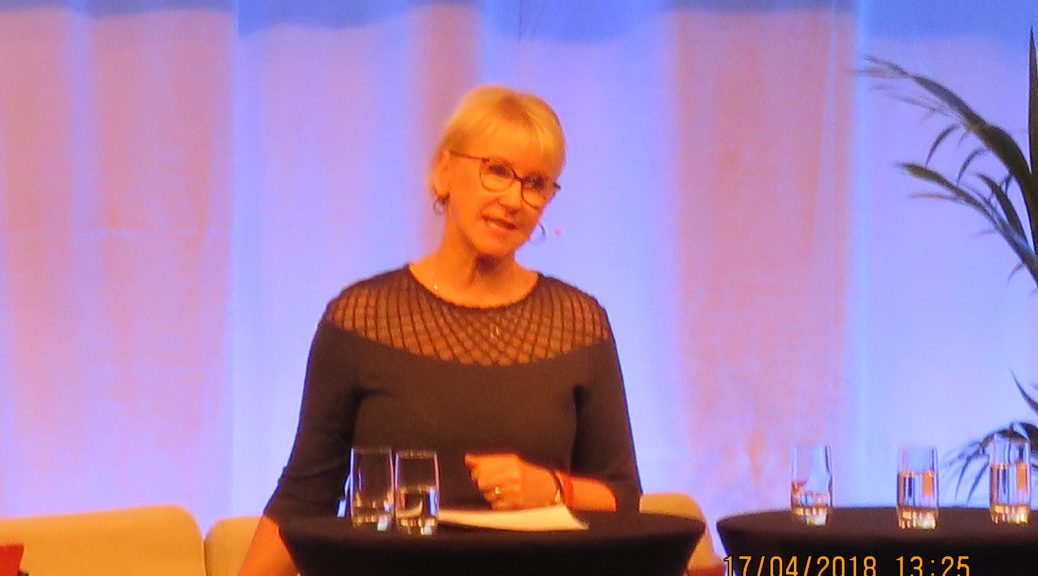 Finland’s Minister for Foreign Affairs Timo Soini will attend the Nordic foreign ministers’ meeting in Stockholm from 17 to 18 April 2018, according to a statement from Finland’s government.

The Nordic foreign ministers will discuss, among other things, topical UN affairs and international questions, such as North Korea and Syria, the development of transatlantic relations and Russia, Ukraine, and security in the North Atlantic. Topical EU issues will also be on the meeting agenda, including Brexit and the Western Balkans.

The Nordic foreign ministers meet approximately three times a year on the invitation of the Presidency of the Nordic Council of Ministers. This year, the Nordic Presidency is held by Sweden.