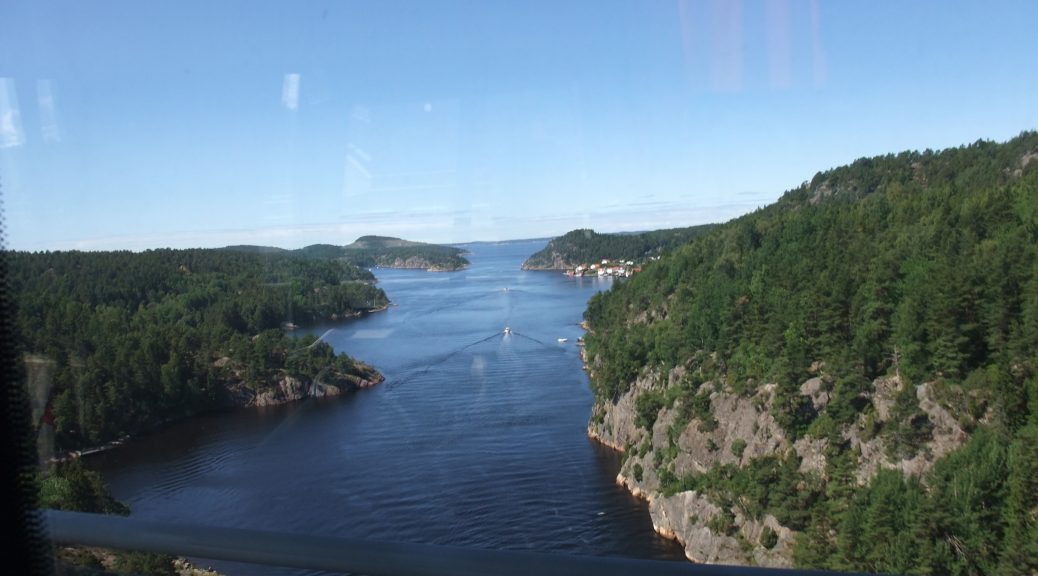 The development of economic relations between the Nordic countries and India was the main theme in the India-Nordic Summit in Stockholm on Tuesday 17 April. Prime Minister Juha Sipilä also held a bilateral meeting with India’s Prime Minister Narendra Modi, including negotiations on trade relations between Finland and India and on promoting investment and other cooperation.

“Finland’s exports to India have grown over the past few years. Prime Minister Modi and I noted that opportunities for cooperation between our two countries exist especially in sectors such as energy, satellites and education. We have agreed to deepen cooperation in these fields and will hold further negotiations on concrete projects at the level of public officials, Prime Minister Sipilä said.

“I first met Prime Minister Modi in 2016 in India in conjunction with the Team Finland trade mission to India. India is one of the fastest growing economies in the world, and it is important for Finland to continue fostering good economic relations with India. There are many opportunities for cooperation,” observed Sipilä.

In the summit, Prime Minister Sipilä held an introductory presentation on the impact of innovations, digitalisation and artificial intelligence on trade and commerce, jobs and economic growth worldwide.

During Prime Minister Modi‘s premiership, India’s infrastructure, economy and society have been modernised. Economic growth in India is forecast to continue to at a rate of over 7% both this and next year. Last year, the value of goods exports from Finland to India amounted to EUR 532 million and the value of imports was EUR 340 million. Finland’s main export products are machinery and equipment as well as paper and cardboard. In 2017, our services exports totalled EUR 747 million and services imports amounted to EUR 534 million.