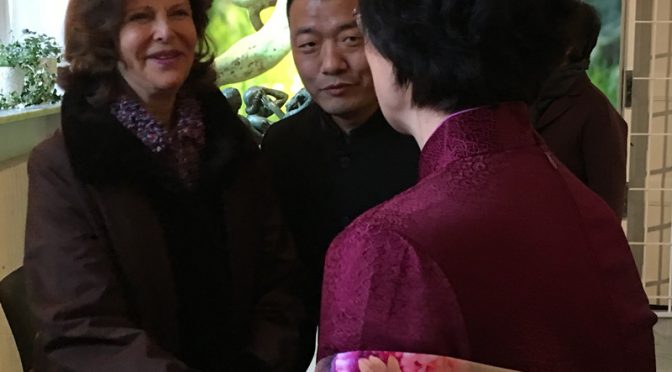 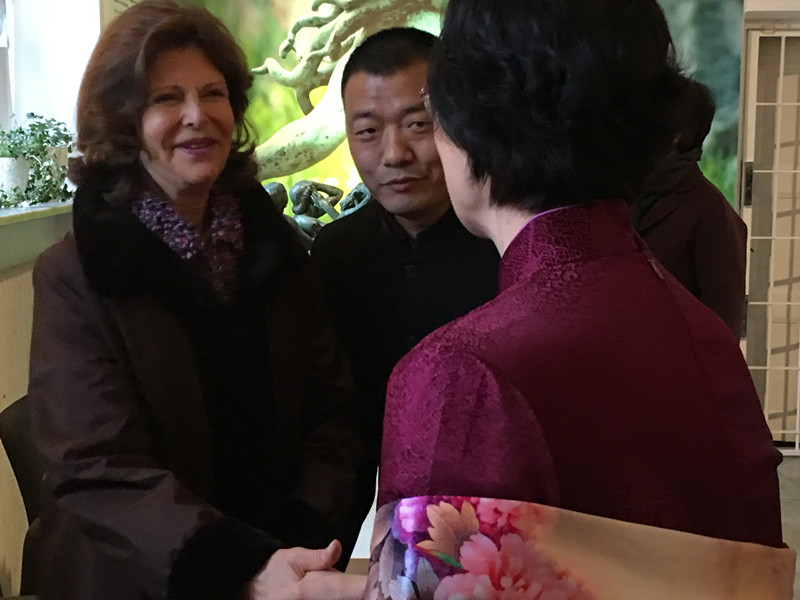 The two sides had a cordial and friendly conversation. 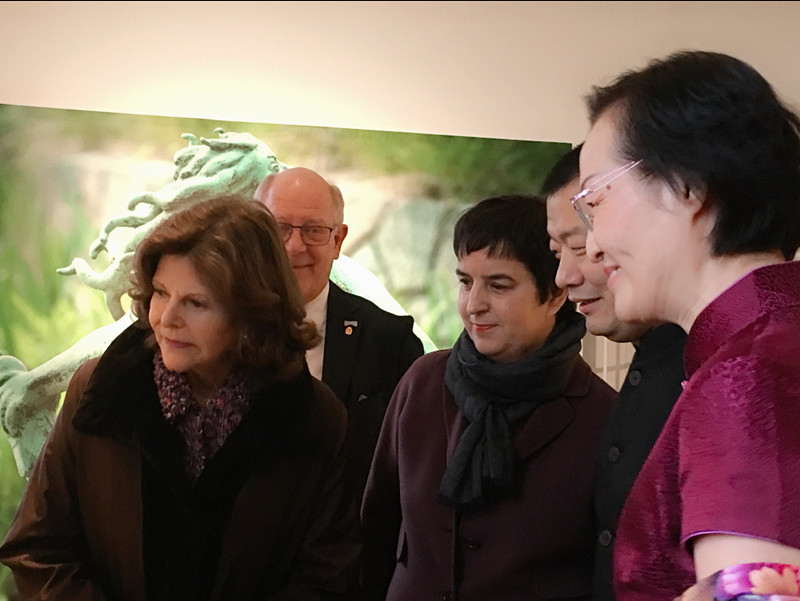 They agreed both China and Sweden were great nations with a time-honoured history and splendid culture, and that closer cultural exchanges could help enhance the traditional friendship between the two peoples and promote cooperation between the two countries. 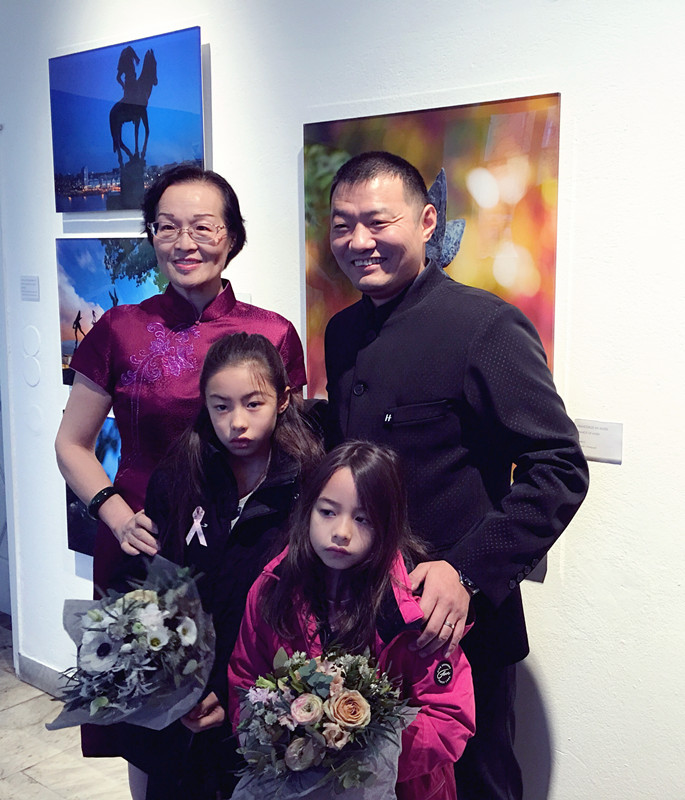