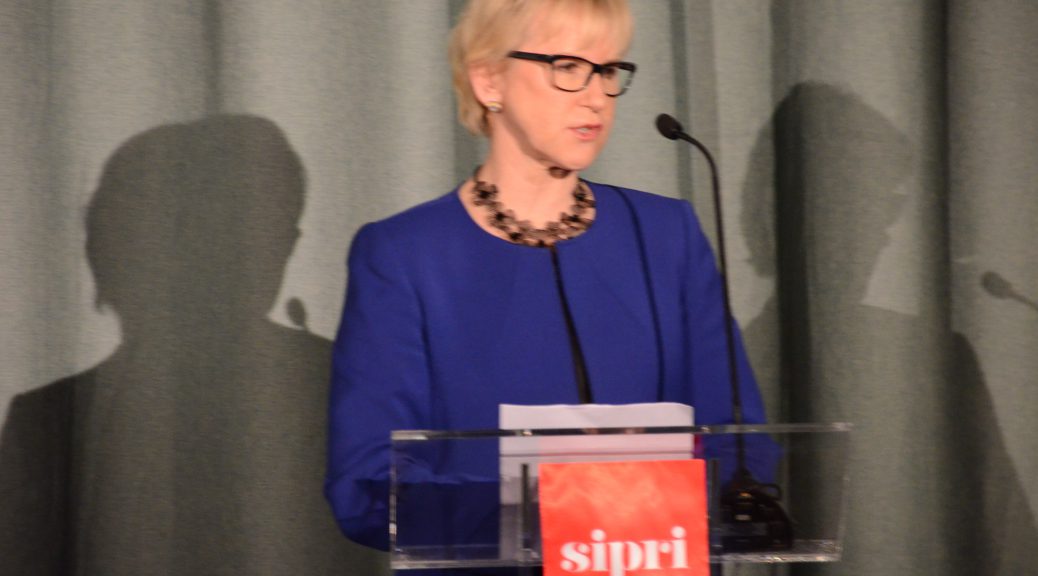 STOCKHOLM, Feb. 16(Greenpost)–Sweden absolutely matches the feminist foreign policy, even inside Sweden.  As the European Film Market (EFM) winds down, Edge Entertainment has brought back three films focusing on women.

“Edge Entertainment proudly presents the acquisition of highly praised Berlin competition entry A Fantastic Woman by Sebastián Leilo. Edge has also secured the rights to Pablo Larrain’s Neruda and A Woman’s Life by Stéphane Brizé”, says it in a press release.

A Fantastic Woman world premiered in Berlin to great acclaim and has been one of the most talked-about films during the festival. It centers on the life of Marina, coping with the loss of her partner Orlando. The film is directed by Sebastián Leilo (Gloria) and produced by Pablo Larrain (Jackie) and participated in the main competition section at the Berlin International Film Festival. The film was among the best selling titles during EFM and was picked up by Sony Pictures Classics for USA, Canada, Australia and New Zealand.

Neruda is the latest film by director Pablo Larraín and premiered in Cannes. The film follows the Chilean senator and poet Pablo Neruda (Luis Gnecco) who in 1948 is forced into hiding after criticizing the Chilean government for betraying the Communist Party. Neruda won the Best Picture Award at the Fenix Ibero-American Film Awards and was nominated for the Golden Globe for Best Foreign Language Film in January 2017. It has also received four awards at the Chilean Film Awards, including Best Film, and is the Chilean entry for the Academy Awards.

A Woman’s Life, directed by Stéphane Brizé (Measure of a Man), is an adaptation of Guy De Maupassant’s classic novel about young Jeanne’s (Judith Chemla) marriage to her unfaithful husband (Jean-Pierre Darroussin). A Woman’s Life premiered at the Venice Film Festival where it received the FIPRESCI Award for best film. The film also received the Louis Delluc-Prize, awarded to the best French feature, and is nominated for two César Awards, including Best Actress (Chemla).

“We are proud to add three excellent titles to our line up.  They are all unique and spectacular and represent the very best of current arthouse cinema. We look forward to present them to audiences throughout the Nordic and Baltic markets.” says Ignas Scheynius, Chairman of the Board, Edge Entertainment.