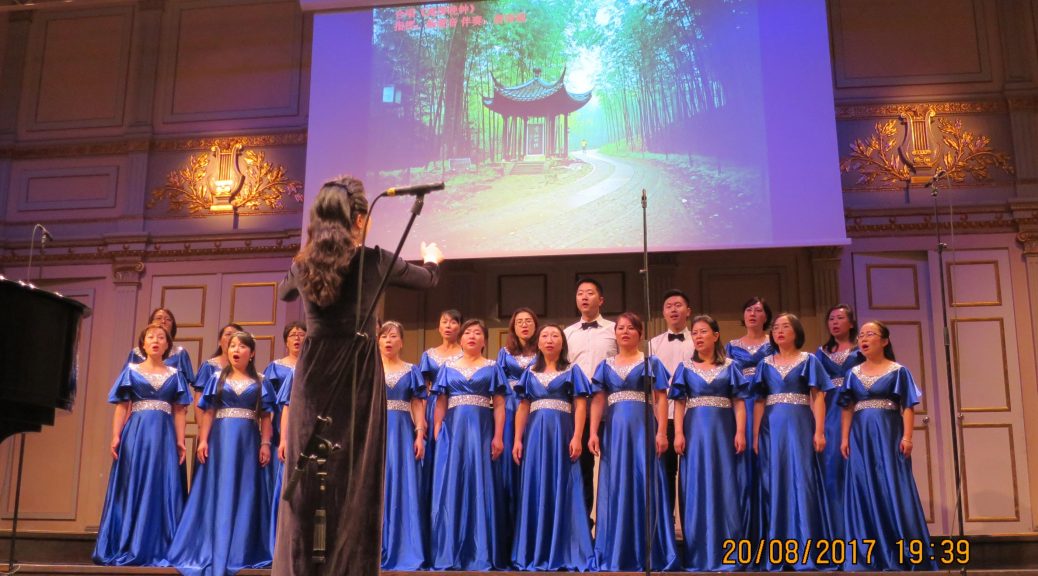 STOCKHOLM, Aug. 24 (Greenpost)– The Closing Ceremony Concert of 2017  The Fourth Stockholm International Arts Festival was held on Aug.20, 2017.  The videos is as the following:

Section 2: Poems of the West

Semi chorus: Moscow Nights and Katyusha, performed by Inga Hägstöm and so on, from Russia Vesna Choir