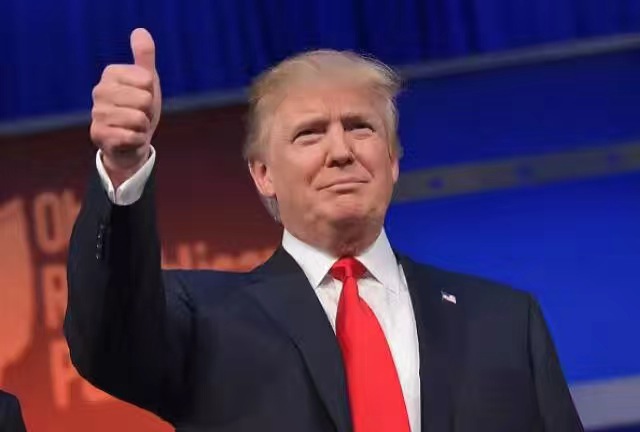 STOCKHOLM, Nov. 9(Greenpost)– The republican candidate Donald Trump won the American election with 278 seats against Hilary Clinton with 218 seats in the senate.

Trump not only won Florida and Texas, the bases of republicans but also Missicippi and other states. Why did American prefer Trump to Clinton since many expected Clinton would win at the beginning?

In fact, at the beginning, many Americans were disappointed with the politicians no matter who ran for it. But as the battle became heated and the fighting against each other is getting more fierce, that stirred up a lot of interests in the process.

When people think of Hilery Clinton, she is considered an experience politician who has been Secretary of State and Senator. Her husband Bill Clinton used to be president and she was the first lady. However, Bill Clintons sex scandal let him down and Hilerys toughness made a lot of men tended to the republicans especially in Texas and Florida.

People donot like Trump because they dont know about Trump. They only heard his sharp words.  And Americans like that. They rather like a mad dog biting than an arrogant but not honest dog.

As a businessman Trump understand very well what people want and he just said what they like to have while Hilerys remarks might be thought as a cliche.

American people like excitement and like something surprising. So they chose Trump because they dont know how good or how bad he can be. So they gave him a chance.

Trump said he will unite America and work for all the people. His tone sounds better when he won.

People got to see what he will do instead of just listen to what he said.