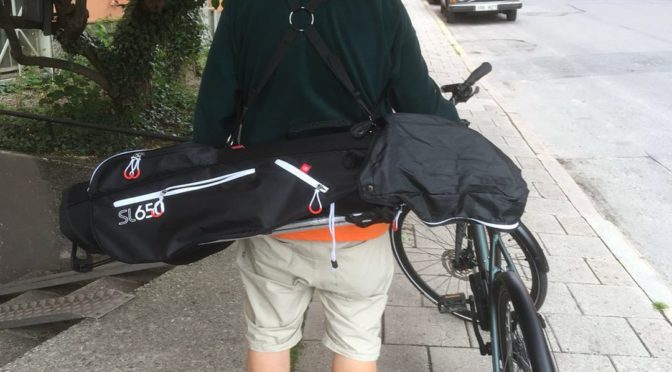 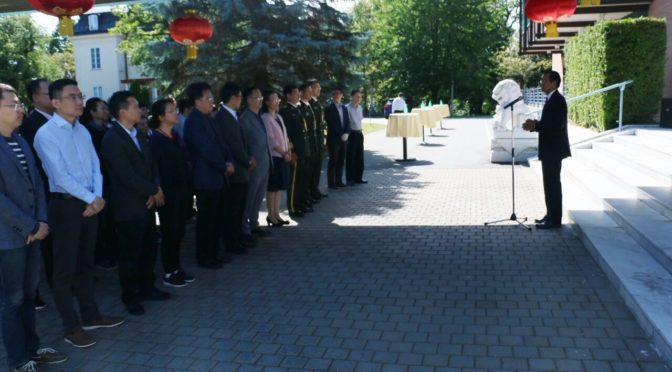 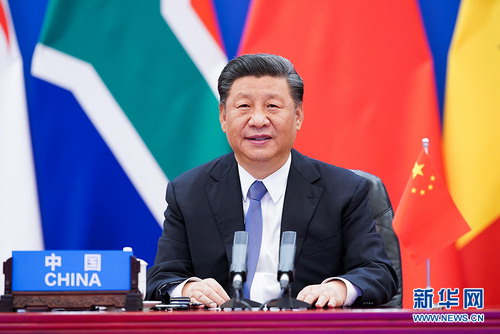 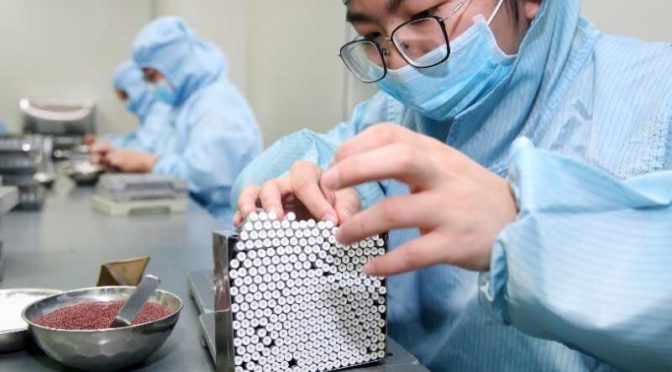 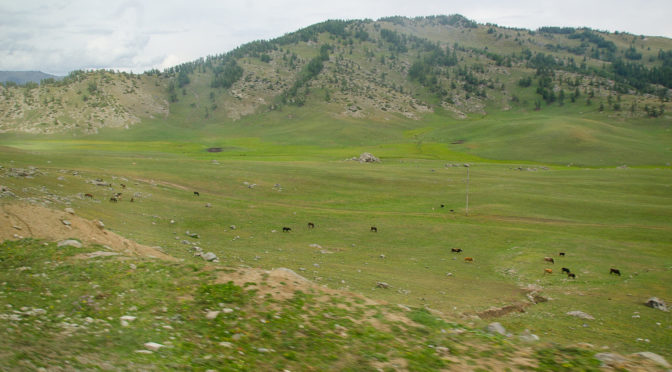 Currently the US demanded China close its general consulate in Housston. China reacted angrily with protest and condemnation criticizing the US of sabotaging the friendly relations between the two countries.

Both the US and China are big countries which are important for the world economy and many other aspects.

The drama between the two countries brought about very bad impact upon the world. Right now the world is filled with uncertainty, danger and fear. This kind of mentality is not good for economy. Since President Trump likes to be elected as president next year, you must hold the situation well.

If you act as if a psychic and change too frequently, the world cannot follow you properly. It is too dangerous for this world.

At present, China is not the threat to anybody, it is president Trump who is more dangerous than anyone because he always takes initiativ to stimulate conflict, instigate hatrad or fear against China.

It seems that the US desperately wants to sell weapons, therefore, they instigate fear and conflict in the South China Sea region in Asia. So far, the Middle East, Africa and many other areas have seen conflicts, wars and instability, only Asia had been stable thanks to the role China has played in the area.

The world is changing every day and day by day. I just hope that President Trump should sit down and hold a deep breath instead of stand there, bia bia bia talking things harmful to Sino – US relations.

It is very bad to damage Sino- US relations which have experienced relatively stable periods. Many Chinese love America and they thinks it is a beautiful country. But with Trump’s remarks and behavior, soon you will loose Chinese appreciation. Once you stimulate an offensive sentiment, it will not good for bilateral relations.

China and the US still should consider to be a good partnership in the world. Otherwise the world will really become multipolarized with Russia, India, Japan, Germany, Brazil and South Africa and many others.

It is hoped that the two countries leaders should think carefully and do something good for the world, not just for your own sake, because otherwise, it will not be good for yourself either. 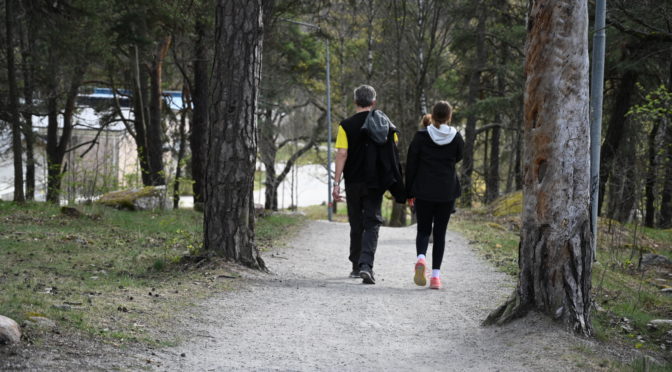 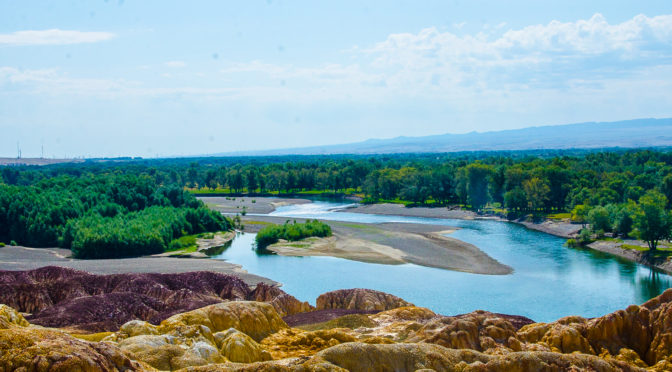 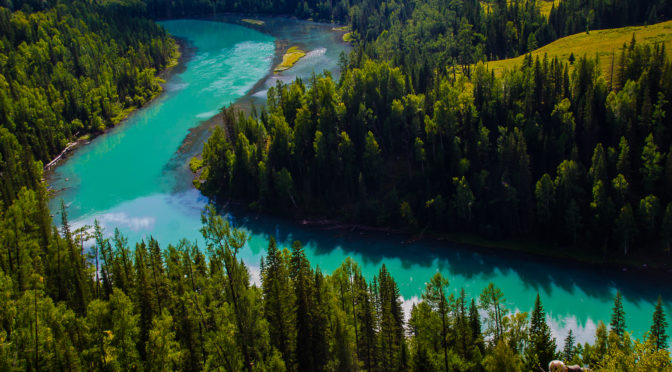