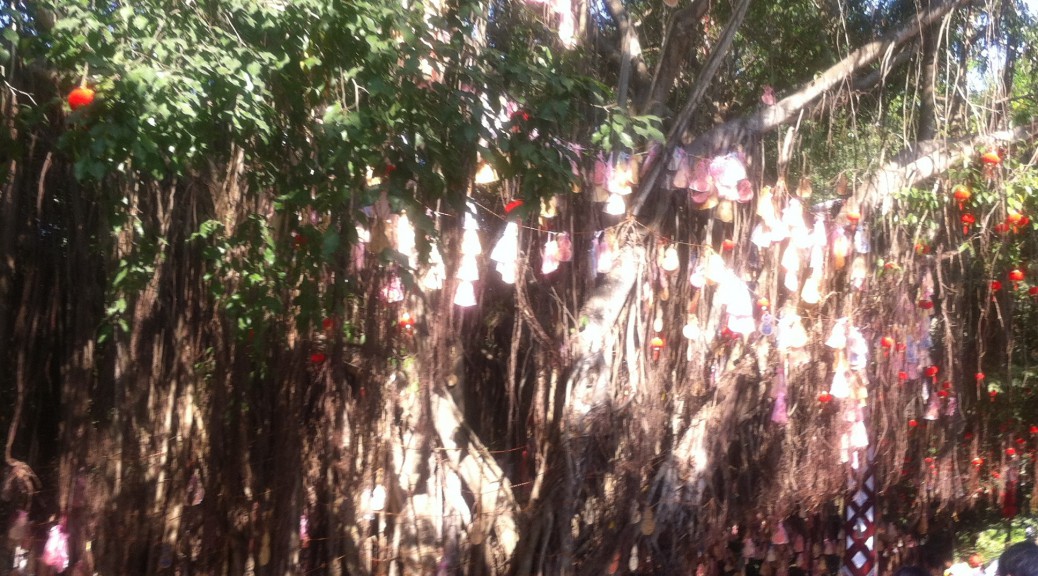 UNITED NATIONS, Sept. 1 (Greenpost) — A Chinese envoy to the United Nations on Tuesday said China looks forward to the successful adoption of the post-2015 development agenda at the UN summit, stressing it will “guide International cooperation for development.”

The remarks were made by Wang Min, China’s deputy permanent representative to the UN, at a meeting of the 69th session of the UN General Assembly.

The document also reaffirms the purposes and principles of the charter of the United Nations and the principle of the common but differentiated responsibilities among other basic principles, while placing continued focus on poverty eradication, he said.

Moreover, he assured that “China is ready to join others in untiring efforts to implement the post-2015 development agenda and revitalize international cooperation for development.”

In August, negotiators from 193 UN member states agreed on a draft blueprint for sustainable development that will last through 2030. The document outlines 17 ambitious Sustainable Development Goals (SDGs) ranging from issues of poverty, gender equality and economic development to climate change and ocean resource protection. Enditem