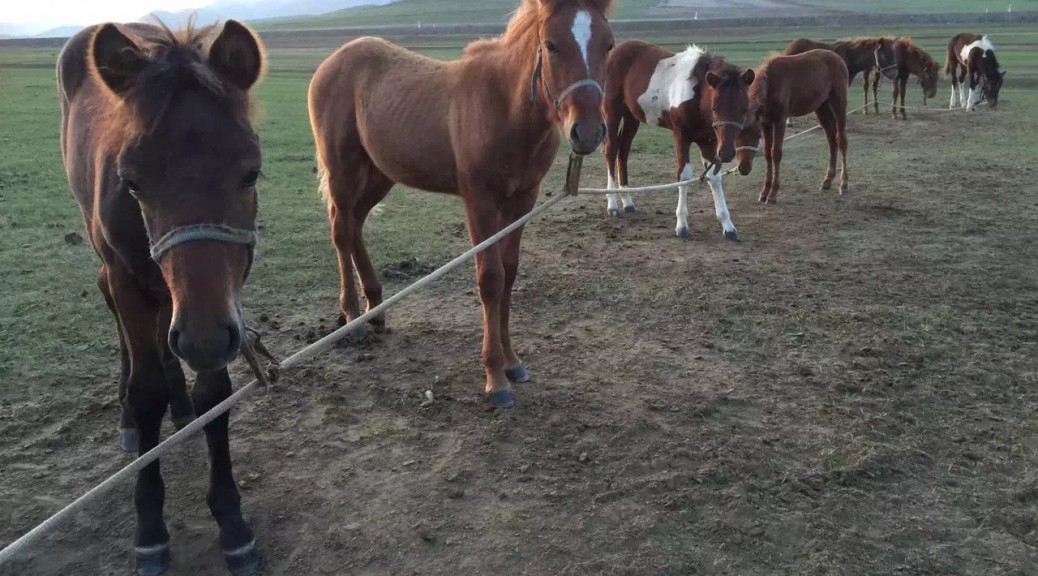 BEIJING, Sept. 2 (Greenpost) — China’s Ministry of Agriculture (MOA) Tuesday said China would push ahead the pilot projects of converting grain to feeds to improve integration of farming and animal husbandry and overall efficiency during a meeting held in Taiyuan, Shanxi.

China has launched the pilot in ten provinces including Shanxi, Heilongjiang and Gansu and relative provincial governments have drafted local implement measures.

As grain-based feeds are mainly converted from corn, China would attach importance to adjust corn planting structure and put special efforts in promoting planting silage corn, which could be turned to feeds for cattle and sheep

In the recent years, planning area and output of corn have grown fast due to rising price and other factor. and corn surpassed rise to become China’s top grain crop in 2012. (Edited by Yang Qi, kateqiyang@xinhua.org)