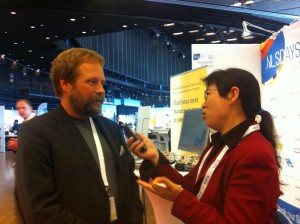 Jonas Ekstrand told Green Post that this was the third year that NLSDAYS was held in Stockholm, the largest event in life science field in the Nordic region.

The conference is a platform to provide business development and cooperation opportunities for academia, researchers, clinics and manufacturers.

This year showed the largest number of delegates and companies compared with the previous two years. Unfortunately the Chinese group wasn’t able to come due to the failure of getting visas.

Of course Chinese National Medicine Administration delegates had a look at the conference.

This year set up a lot of face-to face talk rooms so that people can really effectively talk with each other. 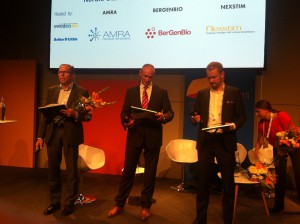 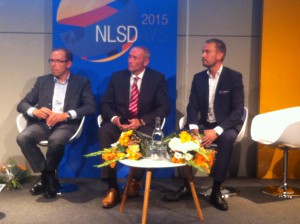 At the end of the conference, Nordic Stars Awards were awarded to AMRA, BerGenBio and Nexstim companies.