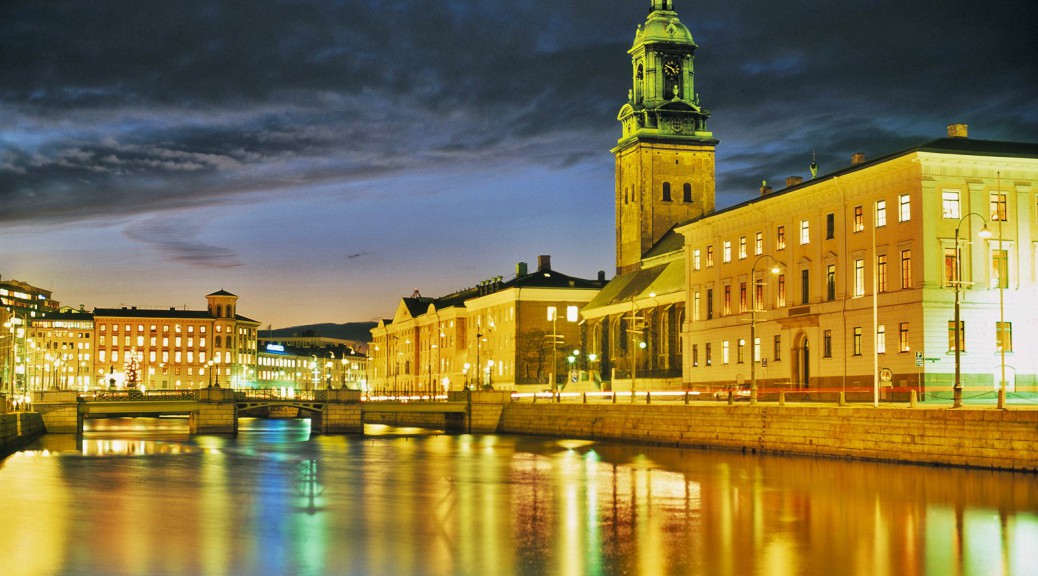 Stockholm, Sept. 12(Greenpost)–A new study on mice and rats at Sahlgrenska Academy shows that a medication used for diabetes and obesity also could be a valuable tool for the treatment of alcohol dependence. 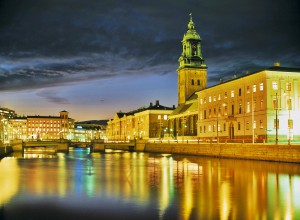 Alcohol dependence causes morbidity as well as mortality and is –major health problem in today’s society. The costs for alcohol dependence in Sweden are estimated to be around SEK 45 billion per year. Nearly 5 percent of the adult population in Sweden have been diagnosed with alcohol dependence, which corresponds to approximately 300 000 people. Even more Swedes have harmful alcohol consumption. Indeed, approximately 15 percent consume more than 14 standard drinks per week (men) or more than nine standard drinks per week (women).

A new study at Sahlgrenska Academy, University of Gothenburg, shows that interfering with the hormone GLP-1 could be a target for treating alcohol dependence, which is an entirely novel aspect.

Researchers have found that a medication that resemble GLP-1, which is used to treat type 2 diabetes as well as obesity, also could be used to treat alcohol dependence.

Usually, dopamine is released in the brain’s reward center in response to drinking alcohol, which leads to a sense of euphoria. The GLP-1-like substance prevents the ability of alcohol to increase dopamine in reward areas in the mice, suggesting that they no longer experience a reward from alcohol. In addition the diabetes medication caused the rats to decreases their alcohol intake, as well as reduced the motivation to drink alcohol in rats that were bred to drink a lot of alcohol. The medication also prevents relapse drinking in rats, which is major problem for alcohol dependent individuals. 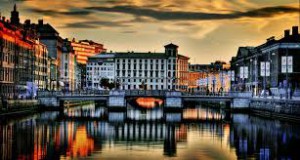 Similar mechanisms appear to regulate alcohol dependence and binge eating. The hormone GLP-1 is released from the intestines when we eat and causes satiety. It is also released in the brain and thereby reduces food intake.

“The results of the present study suggest that the physiological role of GLP-1 extends beyond glucose homeostasis and food intake regulation and includes modulation of development of alcohol dependence. In addition we suggest that medications that resemble GLP-1 could be used to treat alcohol dependence in humans. This will now be studied further,” says Elisabet Jerlhag at Sahlgrenska Academy.

The article The glucagon-like peptide 1 receptor agonist liraglutide attenuates the reinforcing properties of alcohol in rodents was published in the journal Addict Biology on August 25.