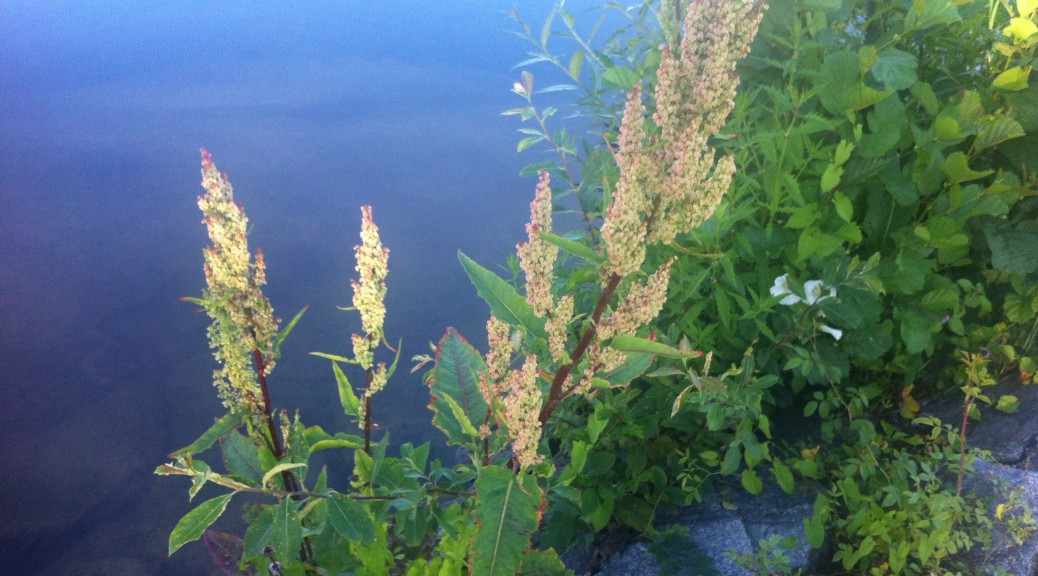 Stockholm, Oct. 5(Greenpost)–The Tällberg Foundation has announced its five 2015 Global Leaders, selected by an international panel from more than 200 nominees and 56 Nations. These women and men – each in a most extraordinary way – demonstrate the kind of leadership required by the challenges of the 21st century. By honoring them, the Foundation seeks to draw attention to their work and to illuminate the skills and traits of leadership that they exemplify.