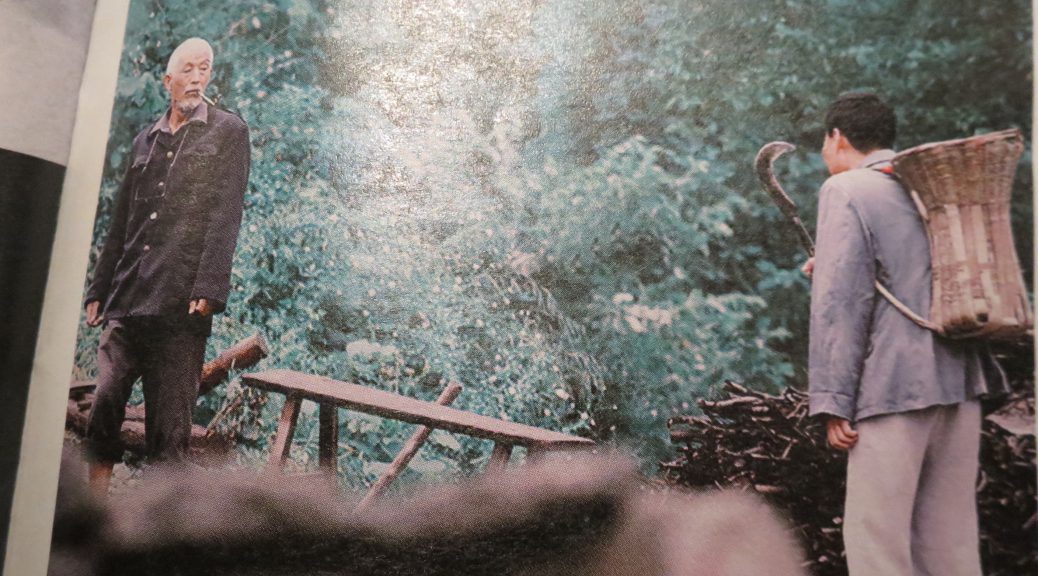 STOCKHOLM, Nov. 21,(Greenpost)–The 27th Stockholm International Film Festival ended on Sunday and the 2016 Stockholm Audience Award goes to I, Daniel Blake by British director Ken Loach. I, Daniel Blake also attracted the largest audience during the festival, according to a press release from the Festival Organizing committee.

Every year, the audience selects the winner of one of the festival’s most prestigious prizes. This year’s Audience Award goes to director Ken Loach for his film I, Daniel Blake. On a very close second and third place respectively came Manchester by the Sea by Kenneth Lonergan and Adult Life Skills by Rachel Tunnard.

The Stockholm Audience Award was established in 2009 and was awarded to Louie Psihoyos’ The Cove. Among previous winners are Steve McQueen’s12 Years a Slave and Xavier Dolan’s Mommy. The audience have cast their votes at the festival’s website and smartphone app during the festival period November 9-20.

– A big thank you to the audiences at the Stockholm International Film Festival. The warmth of the reception was very moving. It shows that we understand and share each others’ struggles – they make us smile as well as touch us deeply. Thanks again to the Festival and all who came to see the film, Ken Loach says in a statement.

I Daniel Blake by the two time Palme d’Or winner Ken Loach was also the most visited screening – over 1100 people saw his depiction about the dismantling of the British welfare system.

The most watched films during the festival were: