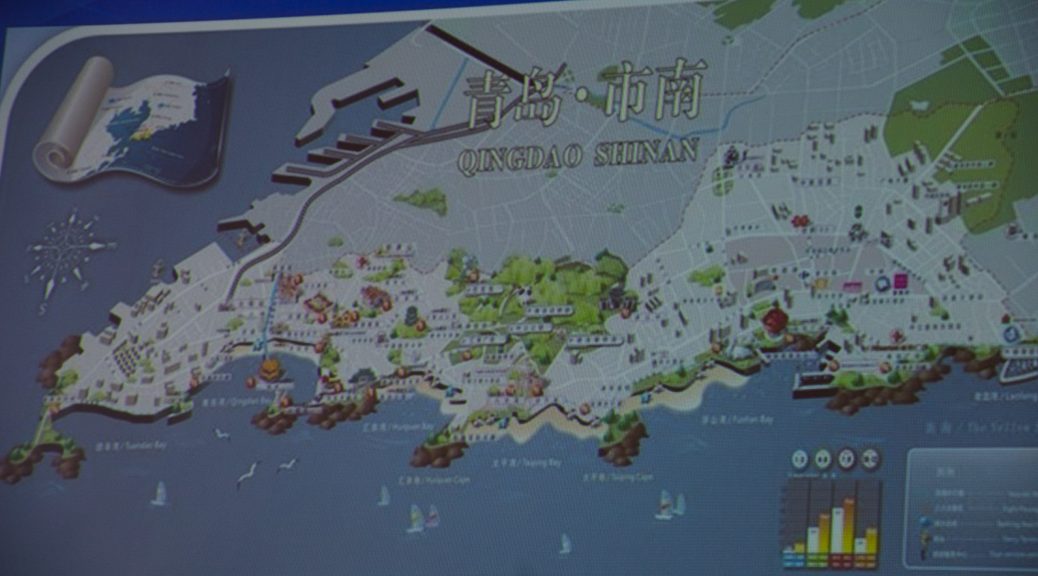 STOCKHOLM, Nov. 12(Greenpost)– To be honest, I came from a poor farmer’s family. But now those who live in the countryside enjoy big house, bigger space. 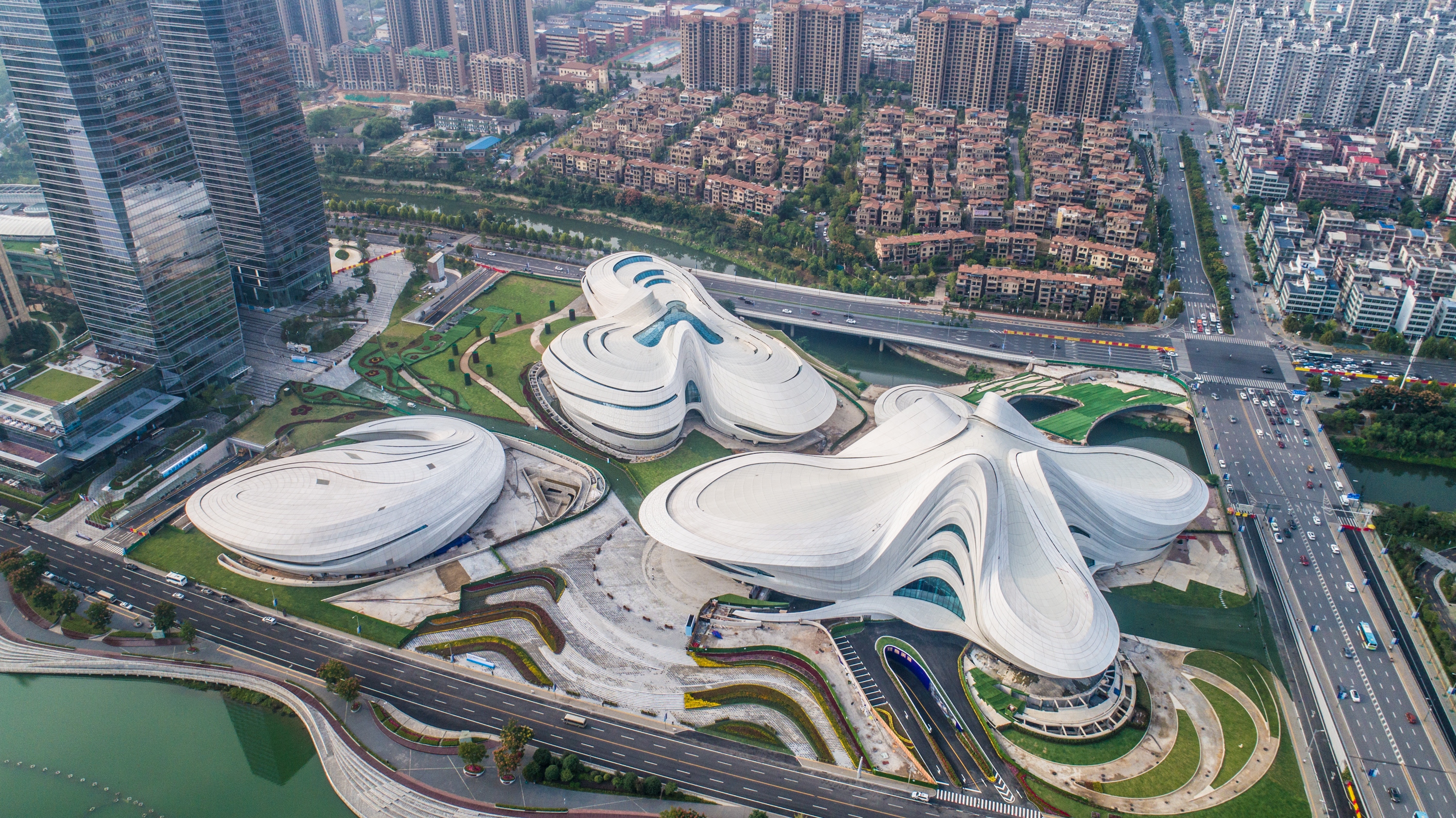 Many civil servants have bigger office areas and enjoy two or three apartments.

Even those who came from the countryside and later lived in the city can enjoy very big apartment, not just one.

China has built so many buildings, so many cars and so many bikes.

A great change now is that people live much better.

Beijing attracts architeks from all over the world and it is a test site for all the vanguard builders. I saw an instrument type of building in Chaoyang district.

The famous CCTV building is even more protruding.  Skyscrapers are everywhere. And in many provinces, counties and cities, there are many buildings built.

Many people in local areas even have much more houses than those in bigger cities.  Chinese people enjoy far better material enjoyment now than ever. But their time of course is much tighter than before. They work harder than before.