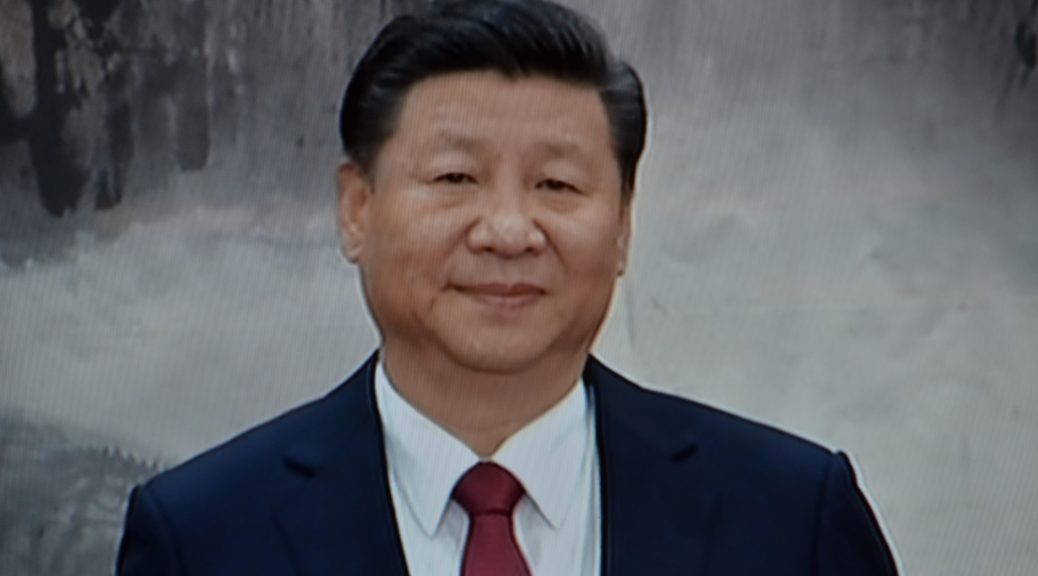 STOCKHOLM, Jan. 11(Greenpost)– Chinese President Xi Jinping has put up forward a proposal about cooperation in Ice Silk Road along arctic routes as the ice in the arctic is melting faster and faster.

Greenpost has a chance to have a  written interview with Ekaterina Klimenko, Researcher and SIPRI expert on Arctic Security. The following is the Q & A.

1.     What are the chances and challenges in the cooperation of this ice Silk Road, or Northern Sea Route for China?

Traditionally, Russia has been reluctant to allow non-Arctic states to play a strong role in Arctic region, including in economic projects. However, a number of factors have shifted Russia’s policies, among them significant shifts in the world energy markets and sanctions. This allowed for great China’s involvement, first of all, into oil and gas development in the Russia Arctic zone. Moscow and Beijing has significantly expended Chian’s investments in to the joint project on the Yamal peninsular, Yamal LNG.

The Russian government officials and the President Putin personally have on a number of occasions encourages Asian partners, and China in particular, to look at the Northern Sea Route as a possible alternative shipping route. However, over the last couple years China, and other Asian states, is also seen as investors into the construction of the NSR infrastructure. E.g. in a Joint Statement signed by Chinese Premier Li Keqiang and Russian Prime Minister Medvedev in December 2015, it was highlighted that the two sides would cooperate in developing the NSR into a competitive commercial sea route in the future. On several occasions Dmitry Rogozin, the head of Russia’s State Commission for Arctic Development, has mentioned that Russia and China are discussing cooperation on the NSR.

Among the major challenges at the moment remains the fact that the Russian Government has still not defined the future of many infrastructure projects along the NSR. It is therefore unclear whether any of the projects will actually be implemented. Thus, despite the evident enthusiasm of Russian officials for fostering Chinese participation in infrastructure projects, this type of cooperation remains ‘on paper’ and does not go further than official statements and signed MOUs.

2.     How will this affect the Arctic countries?

It is too early to say at the moment how Russia China cooperation on the Northern Sea Route would affect the other Arctic states, as there is not much progress with it. I think we will see much more in the next 5-10 years.

Expansion of any economic activity in the Arctic brings the risks for environment. Growing shipping along the NSR, especially shipping of hydrocarbons creates significant risks for oil spills.

4.     How can China participate in projects along the route?

We have already 2 examples of how China can participate in the projects: the construction of the Belkomur railway and the deep-water harbour in Arkhangelsk. In 2015 Chinese Poly Technologies Inc. signed an agreement to invest in the development of the Belkomur railway and in the future to be responsible for its operation. . The project is believed to have a cost frame of more than 200 billion roubles (€2.67 billion). Poly Technologies has reportedly also expressed an interest in participating in construction of the new deep-water harbour in Arkhangelsk.[1]

I think we will see more of this type of partnerships.