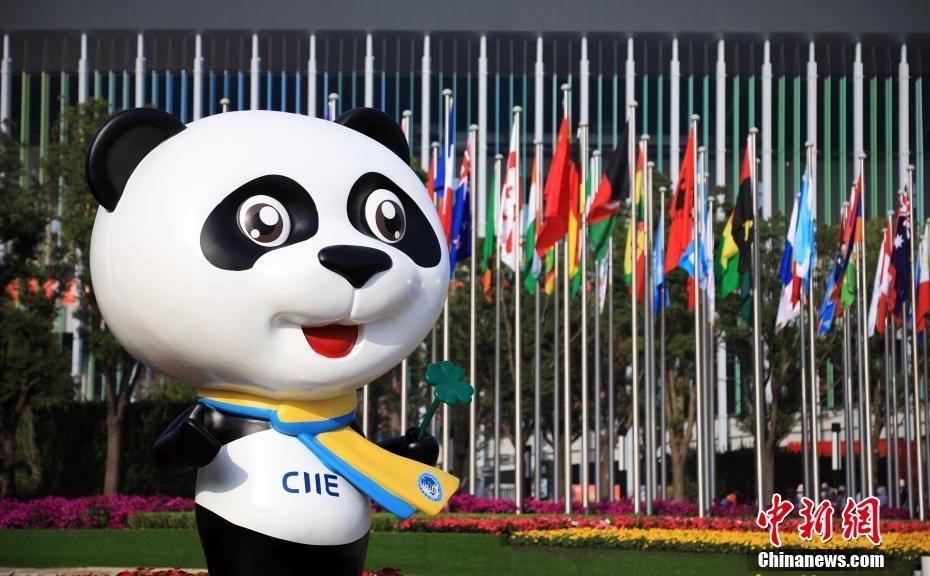 STOCKHOLM, Nov. 20(Greenpost) — There has been rumours that the US was behind the scene to support Hong Kong youngsters to do violence and protest against Hong Kong government by paying the youngsters money and things so that they continue to stay in the street and continue to violate others’ human rights.

Now it is not secret any more. US senate today passed a Hong Kong democracy bill. This means the US is openly supporting Hong Kong protesters especially those gangs. Without US support behind the scene, the situation could have been better.

I feel the US actually also condemns the gangs and it seems that those gangs should be dealt with properly. But the American way of sympathising with the protestors just makes it difficult to deal with these people who even practising how to throw the bombs into the police or innocent people.

Is it normal that the students demonstrate so often now? What do they really want? Without stopping this chaotic situation, how can the problem be solved?

The US now really cannot hide any more its hypocritical face. After the first gulf war in 1991 , wherever there was problem, there would be US presence. Afghanistan, Iraq, Syrian, Yemen, Somalia, Egypt, Tunisia, on the one hand, it ignites the colourful revolution by supporting young people to rebel against the tradition, on the other hand, it will put sanctions in those areas, or directly intervene the internal affairs, support the opposition.

US doesn’t feel shameful to do so because US has crisis itself(although I was told that a lot of American people are really ashamed of their leaders) and now wants to get more upper hand. Wherever there is problem, it will stir it so that it becomes chaotic and the US will try to get benefit from it.

But I think the US thinks wrongly. Why did the US become weaker now? Just because it launched the Iraq war and then it intervened in other parts of the world. It has become notorious for its militant action. Many US generals were sent to Iraq, Syria or Afghanistan so that they couldn’t get together with their wife or daughter. Many American men were injured in the battle field just because of some warlords or government’s wrong decisions.

US Hong Kong Democracy Bill is a wrong decision which will drive China closer towards reunification. The US does not understand that the Chinese nation and the Chinese culture.

It is a serious mistake to pass this bill. It will achieve the opposite effect. Now every Chinese knows why Hong Kong has been like the current situation and the violence cannot stop. Now it is understood that it is the US who has instigated the Hong Kong situation. Before people just guessed and suspected that the US was behind. Now the Hong Kong Democracy Bill openly declared US stance and threats to sanctions against Hong Kong. Hong Kong has a lot of American business, what will be the consequences of this action?

Well done, it is better the US does that to Taiwan and other places too. Take off your mask, if the US does not trade with anyone, I wonder what will happen to this world.

Hegemony will end sooner or later.