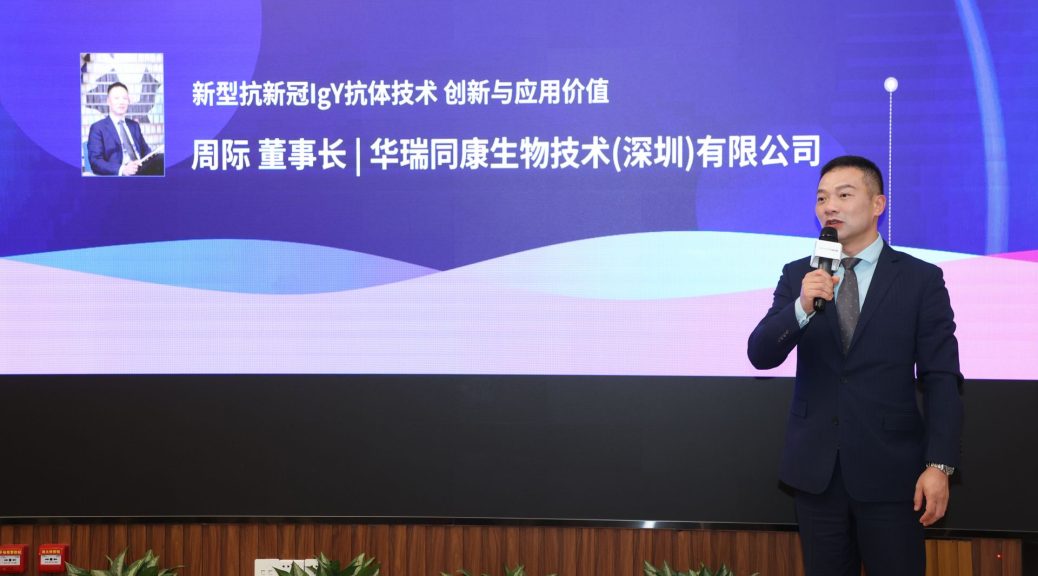 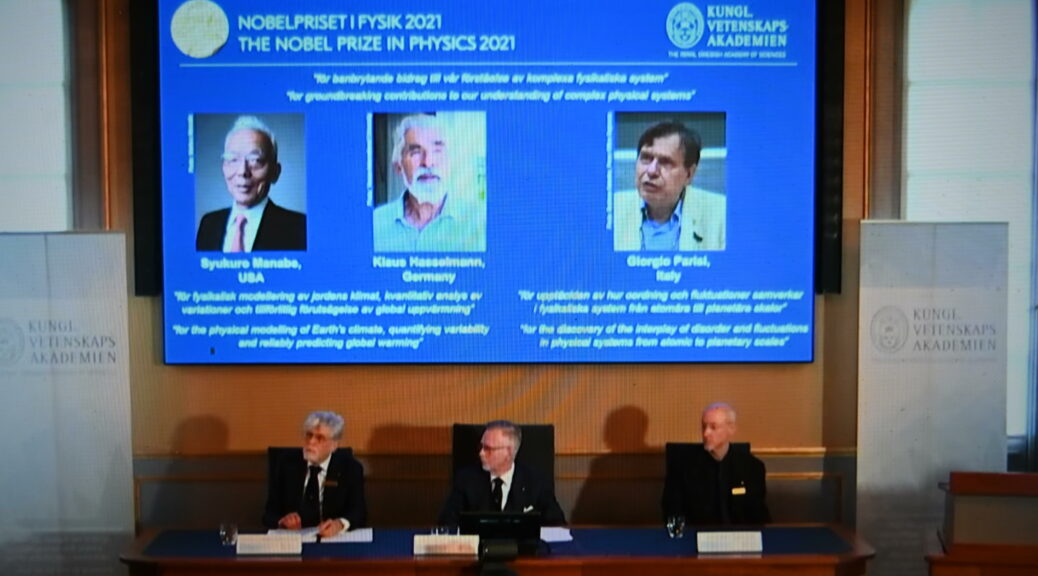 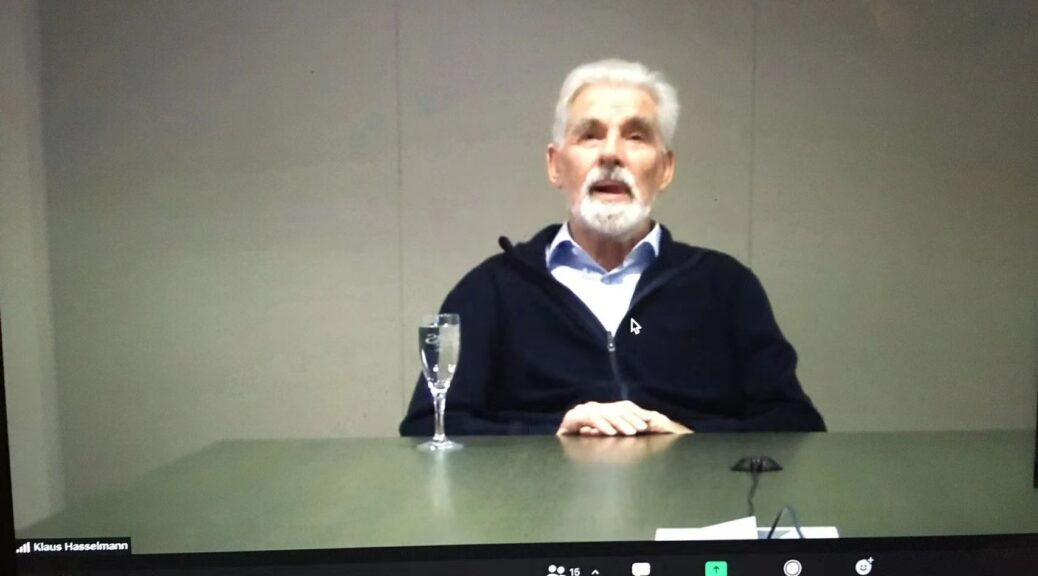 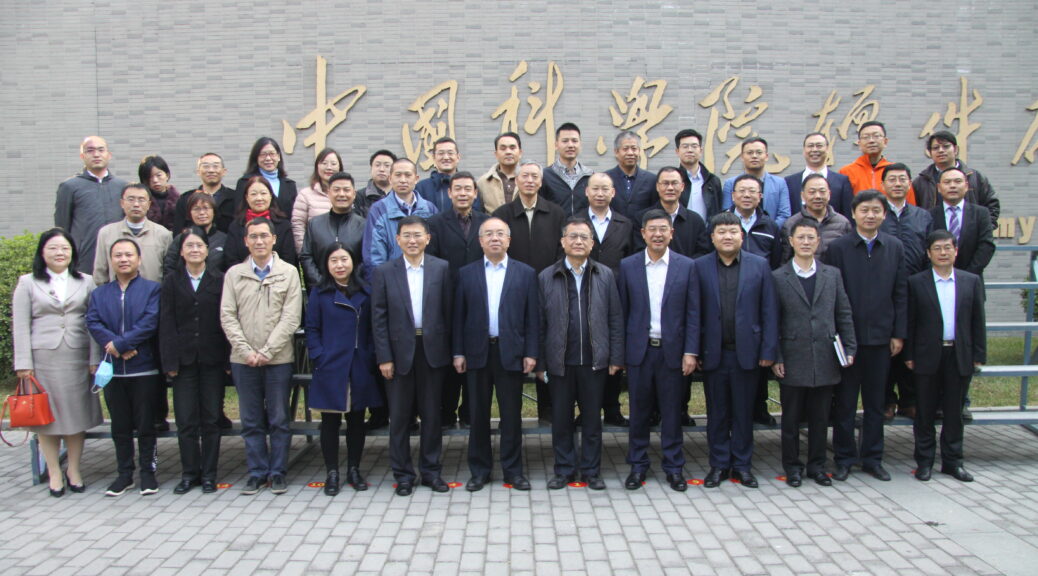 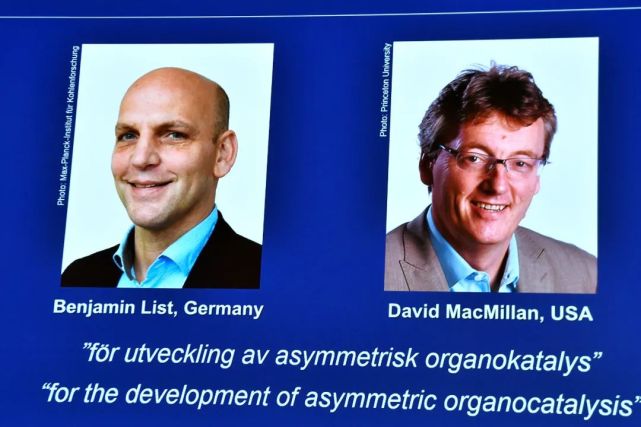 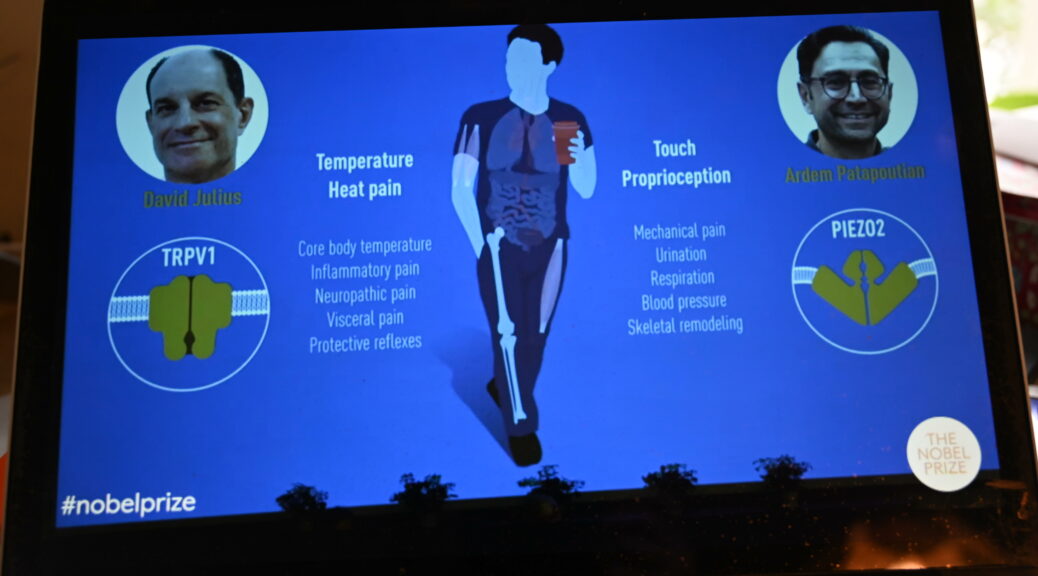 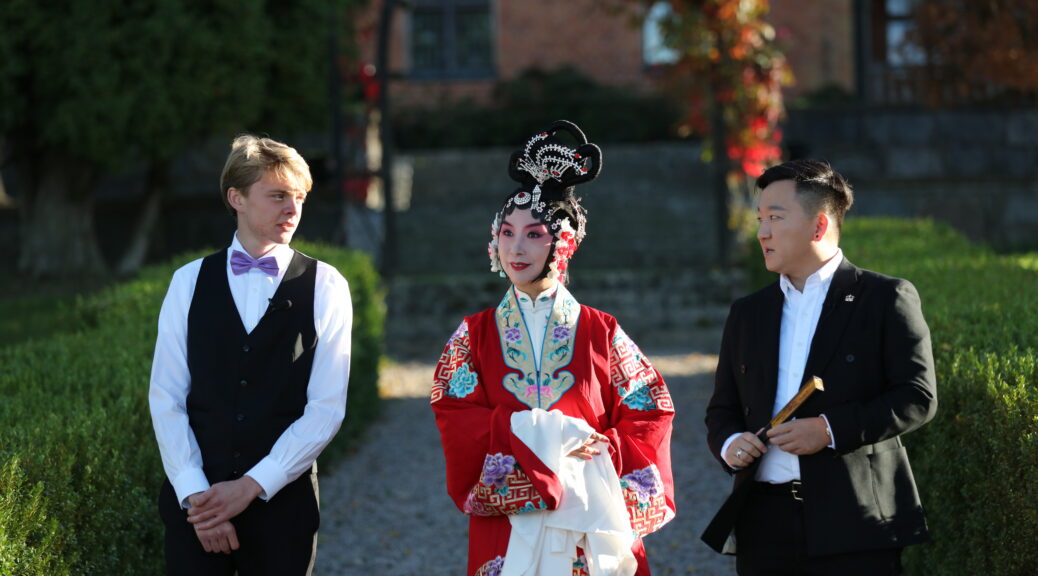 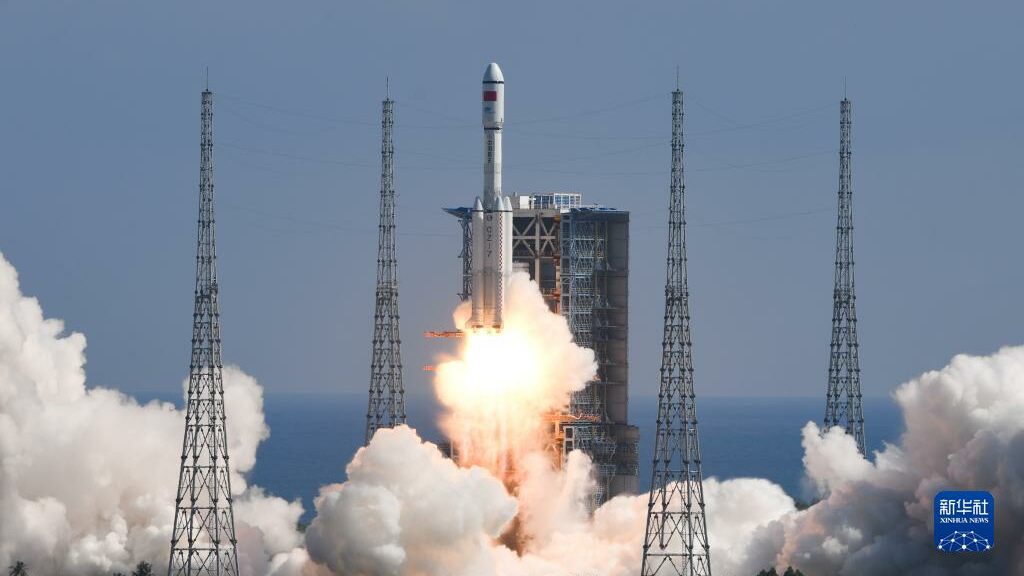 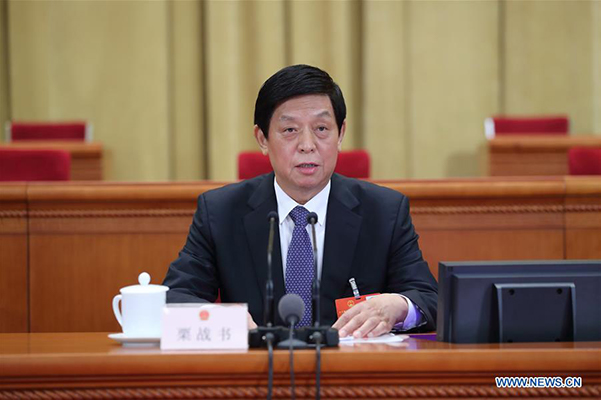 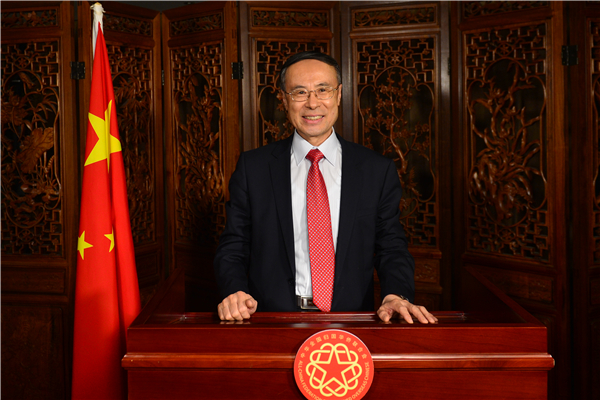 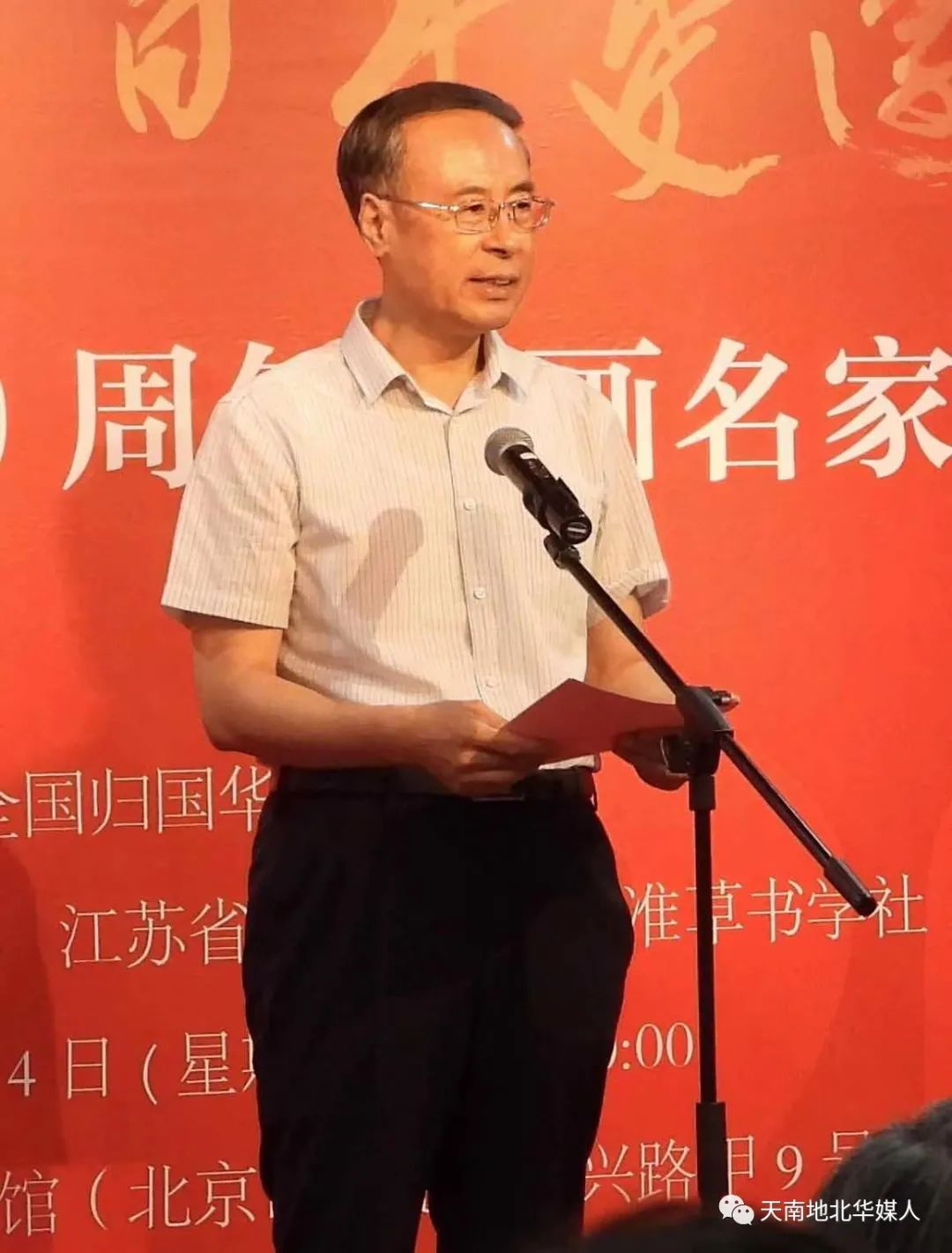 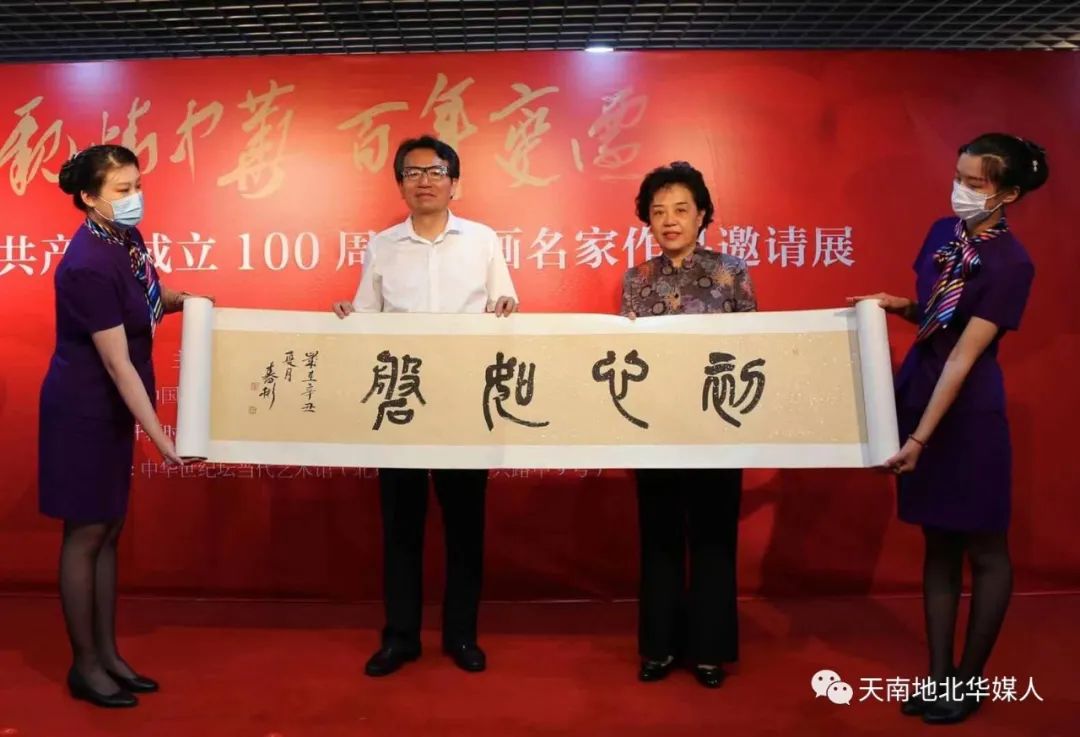 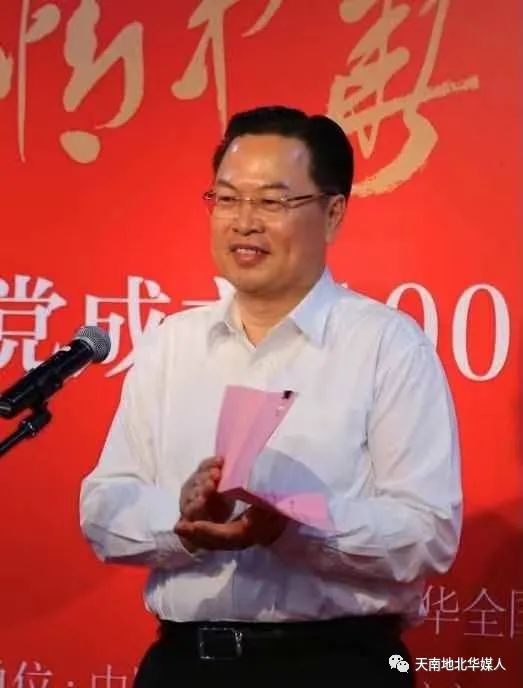 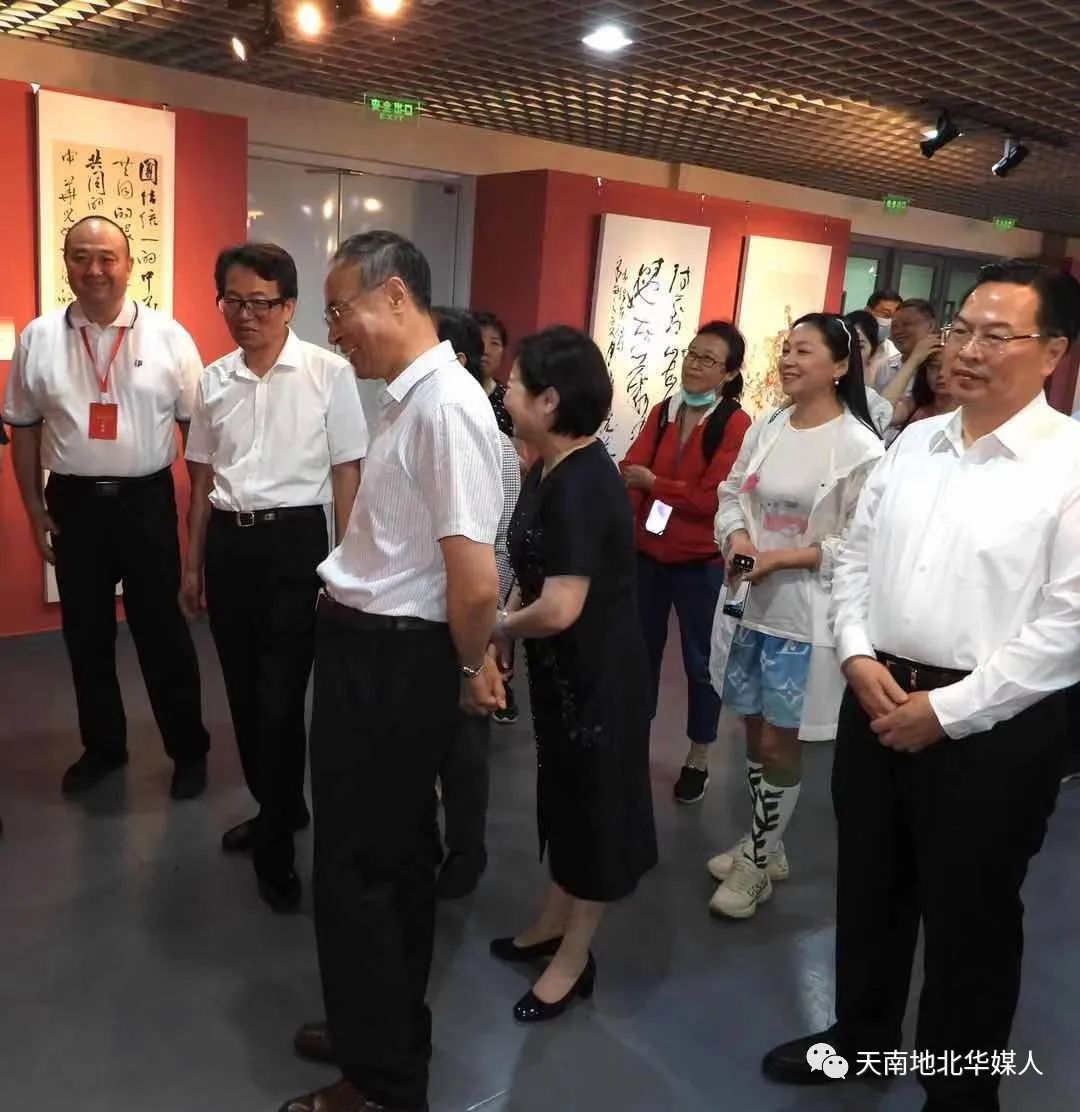 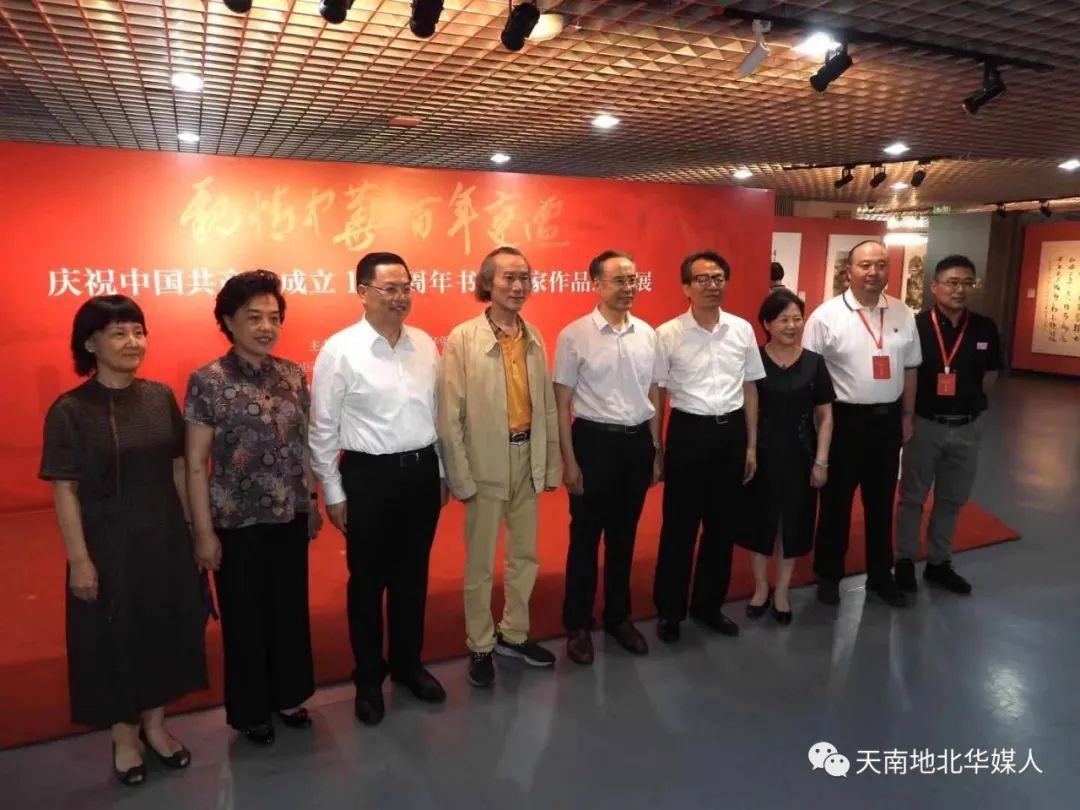 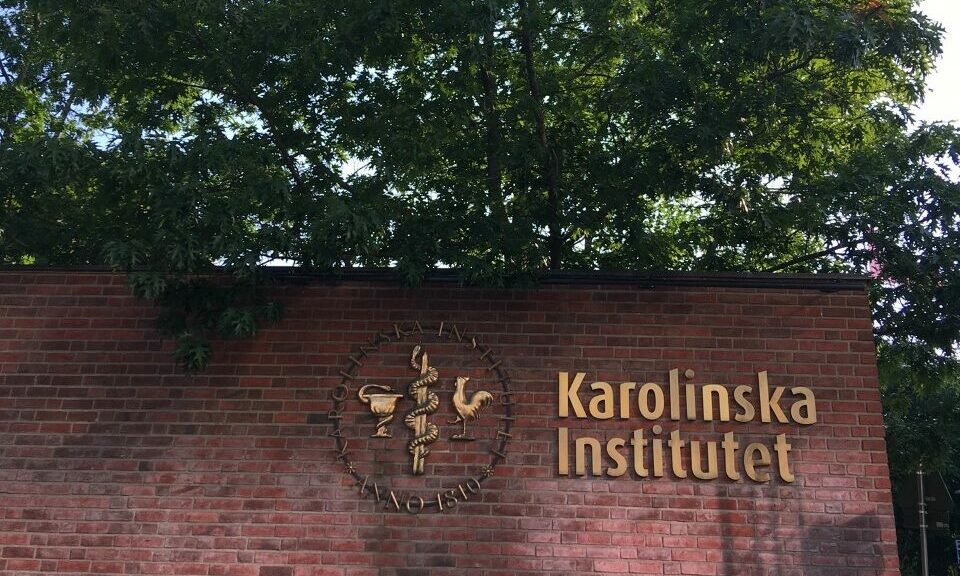 Many diseases caused by a dysregulated immune system, such as allergies, asthma and autoimmunity, can be traced back to events in the first few months after birth. To date, the mechanisms behind the development of the immune system have not been fully understood. Now, researchers at Karolinska Institutet show a connection between breast milk, beneficial gut bacteria and the development of the immune system. The study is published in Cell.

“A possible application of our results is a preventative method for reducing the risk of allergies, asthma and autoimmune disease later in life by helping the immune system to establish its regulatory mechanisms,” says the paper’s last author Petter Brodin, paediatrician and researcher at the Department of Women’s and Children’s Health, Karolinska Institutet. “We also believe that certain mechanisms that the study identifies can eventually lead to other types of treatment for such diseases, not just a prophylactic.”

The incidence of autoimmune diseases such as asthma, type 1 diabetes and Crohn’s disease is increasing in children and adolescents in parts of the world. These diseases are debilitating, but not as common in low-income countries as they are in Europe and the USA.

It has long been known that the risk of developing these diseases is largely determined by early life events; for instance, there is a correlation between the early use of antibiotics and a higher risk of asthma. It is also known that breastfeeding protects against most of these disorders.

There is a link between specific, protective bacteria on the skin and in the airways and gut and a lower risk of immunological diseases. However, there is still much to learn about how these bacteria form the immune system.

Researchers at Karolinska Institutet, Evolve Biosystems, Inc, the University of California Davis, University of Nebraska, Lincoln, and University of Nevada, Reno studied how the neonatal immune system adapts to and is shaped by the many bacteria, viruses, nutrients and other environmental factors to which the baby is exposed during the first few months of life.

Earlier research has shown that bifidobacteria are common in breastfed babies in countries with a low incidence of autoimmune diseases.

Breast milk is rich in HMOs (Human milk oligosaccharides), which babies are unable to metabolise on their own. The production of these complex sugars are instead associated with the evolutionary advantage of nourishing specific gut bacteria that play an important part in their immune system. Bifidobacteria are one such bacterial class.

“We found that babies whose intestinal flora can break down HMOs have less inflammation in the blood and gut,” says professor Brodin. “This is probably because of the uniquely good ability of the bifidobacteria to break down HMOs, to expand in nursing babies and to have a beneficial effect on the developing immune system early in life.”

Babies who were breastfed and received additional bifidobacteria had higher intestinal levels of the molecules ILA and Galectin-1. ILA (indole-3-lactic acid) is needed to convert HMO molecules into nutrition; Galectin-1 is central to the activation of the immune response to threats and attacks.

According to the researchers, Galectin-1 is a newly discovered and critical mechanism for preserving bacteria with beneficial, anti-inflammatory properties in the intestinal flora.

The results are based on 208 breastfed babies born at Karolinska University Hospital between 2014 and 2019. The researchers also used novel methods to analyse the immune system even from small blood samples. Additionally, a second cohort developed by the University of California in which infants were exclusively breastfed and half were fed B. infantis supplement were analyzed for enteric inflammation.

One limitation of the study is that the researchers were unable to study the immune system direct in the gut and had to resort to blood samples. Not all aspects of the gut immune system can be seen in the blood, but it is not ethically defensible to take intestinal biopsies from healthy neonates.

The researchers now hope to follow the participant babies for a longer time to see which ones develop atopic eczema, asthma and allergies.

“We’re planning a new experiment using bacterial substitution to see if we can help all babies have a healthier immunological start in life,” says professor Brodin. “We’re also working with other researchers to compare the development of the immune system in Swedish babies with babies who grow up in rural sub-Saharan Africa, where the incidence of allergies is much lower.”

Petter Brodin, Axel Olin, Jaromir Mikes and Tadepally Lakshmikanth are the founders of Cytodelics AB, Sweden. Petter Brodin is advisor to Scailyte AG, Switzerland. Ryan D. Mitchell, Stephanie Chew, Johann Prambs, Heather K. Brown, Steven A. Frese and Bethany M. Henrick are employed by Evolve BioSystems. Jennifer T. Smilowitz has received a grant for the IMPRINT experiment and Amy M. Ehrlich received funding for assisting with the writing of the manuscript. Bruce J. German is co-founder of Evolve BioSystems. Steven A. Frese are Bethany M. Henrick are affiliated with the Department of Food Science and Technology, University of Nebraska-Lincoln, USA.

Xuefei Chen Axelsson is an independent media person. She has been a journalist for 30 years. She studied English, International politics, and sustainable development. She has been to Zimbabwe, Mozambique, Namibia and South Africa, Australia, New Zealand and America, Canada, France, Germany, Spain and all the nordic countries including Sweden, Finland, Denmark, Norway, Iceland and Britain. She is good at talking with all kinds of people and exchange ideas and serves as a bridge between China and the world. 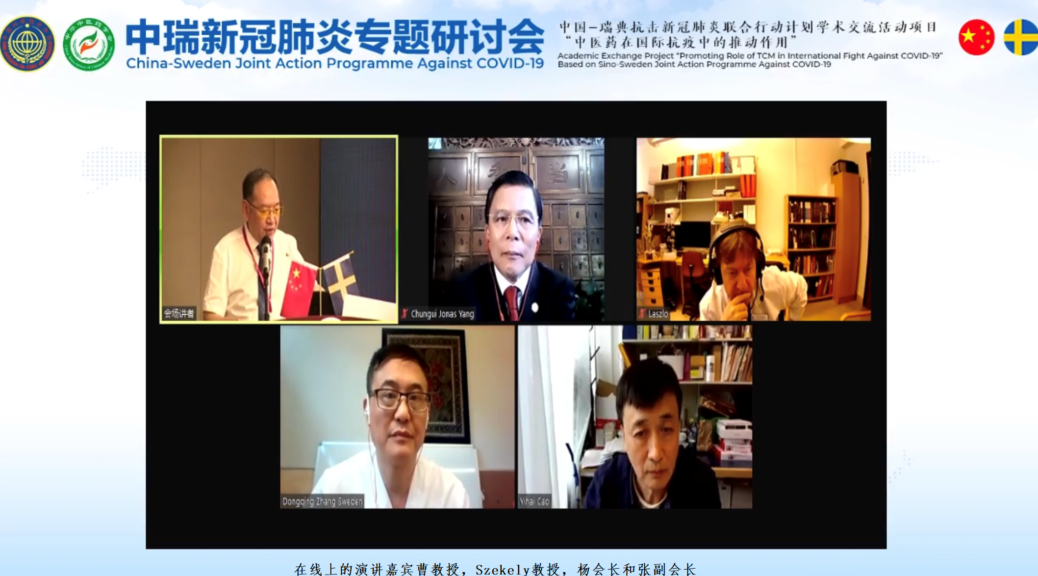 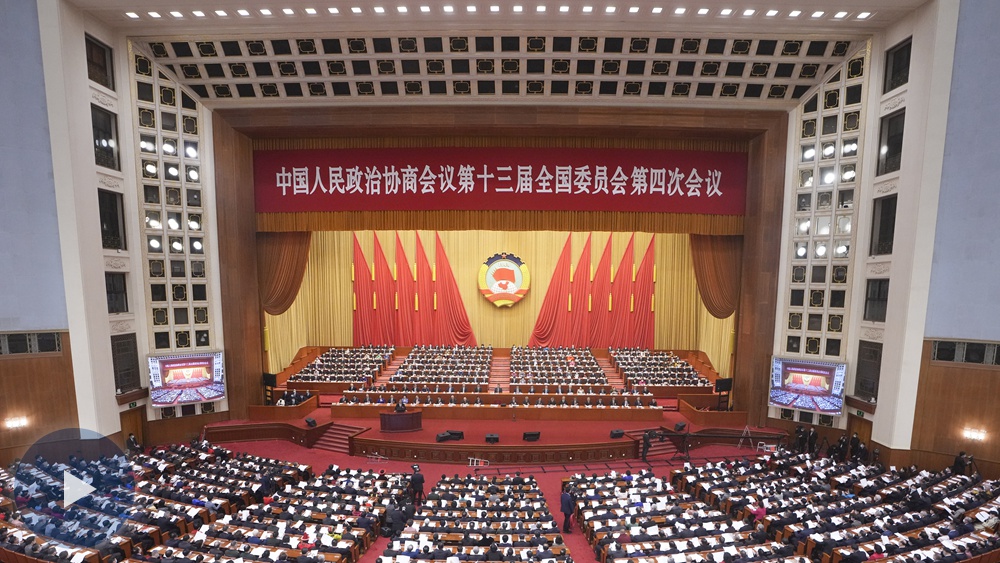 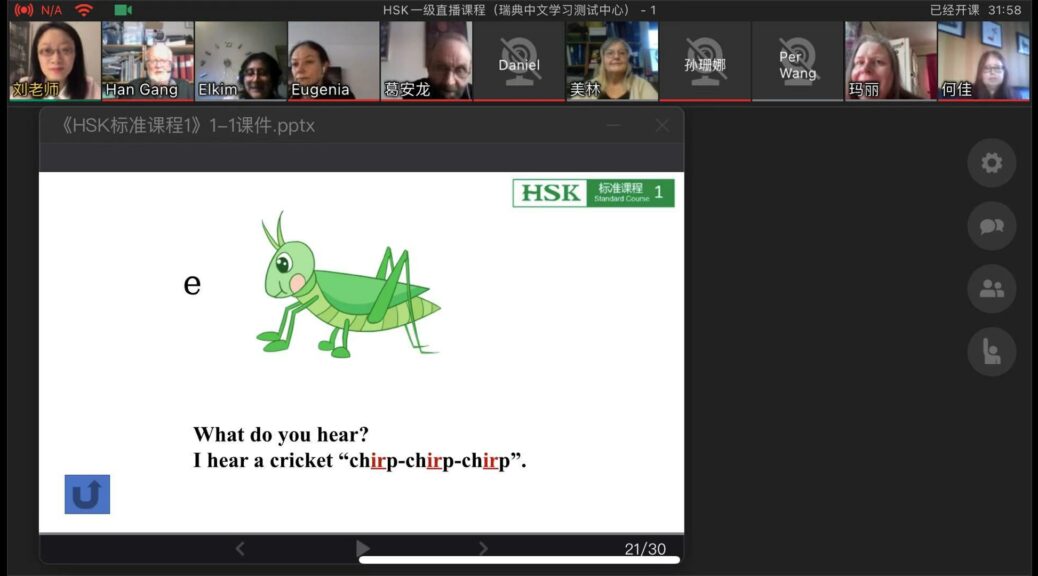