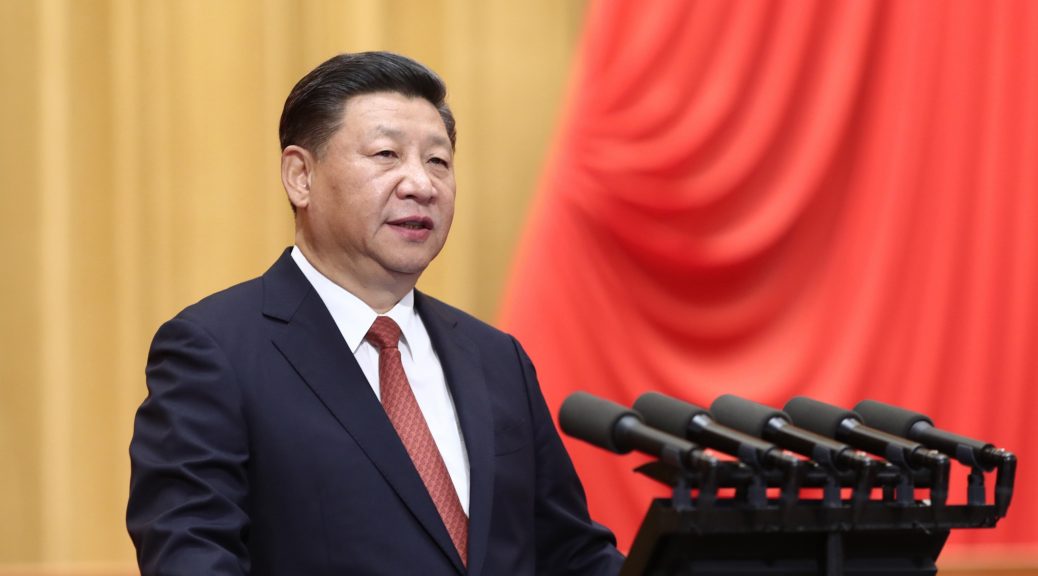 STOCKHOLM, Sept. 1(Greenpost)– 19th National Congress of the Communist Party of China will be held on Oct. 18, according to Xinhua News Agency, which has been widely republished.

Chinese President, Party General Secretary and Chairman of the Military Committee of China Xi Jinping will preside over the congress.

It is also important and aroused wide range attention around the word because many leaders have come to the age of retirement. Then it is expected that there will be bigger shift of personnels in the politburo and the central committee of the CPC.

The twice-a-decade party congress is, at its heart, a leadership transition event. The bodies that sit atop the Communist Party organization will see their makeup change significantly. These include the 25-member Politburo, the 7-member Politburo Standing Committee, and the Central Commission for Discipline Inspection, the internal discipline organ that has come to the political foreground since 2012.

Greenpost believes that Xi Jinping will continue to be Chinese Party General Secretary, President of China, and Chairman of the Chinese Central Military Committee.

Over the past five years, Xi Jinping held high the flag of anti-corruption and in general changed China’s social style of eating too much, drinking too much, sexing too much and woke up many officials from their hectic singleminded unhealthy life style by anti-corruption movement. Even though it is as if a movement, it gave China a good break. Xi Jinping also worked hard in improving Beijing’s air by administrative means and technically innovative means.  He gave people an impression that he is closer to the ordinary people and won a lot of praise among Chinese people.

He helped Chinese found their soul.

Some people are still complaining that he only cracked down on “Tigers” but not “Flies”. And the “flies” are even worse for grossroot people.  It’s believed that if he continues to be president, this issue will be further solved.  So far, his vision is right and welcomed.  He has launched innovative ideas both domestically and internationally. His belt and road initiative has been welcomed and many believe that if this idea is applied well, it will fundamentally promote peace and development in the world. 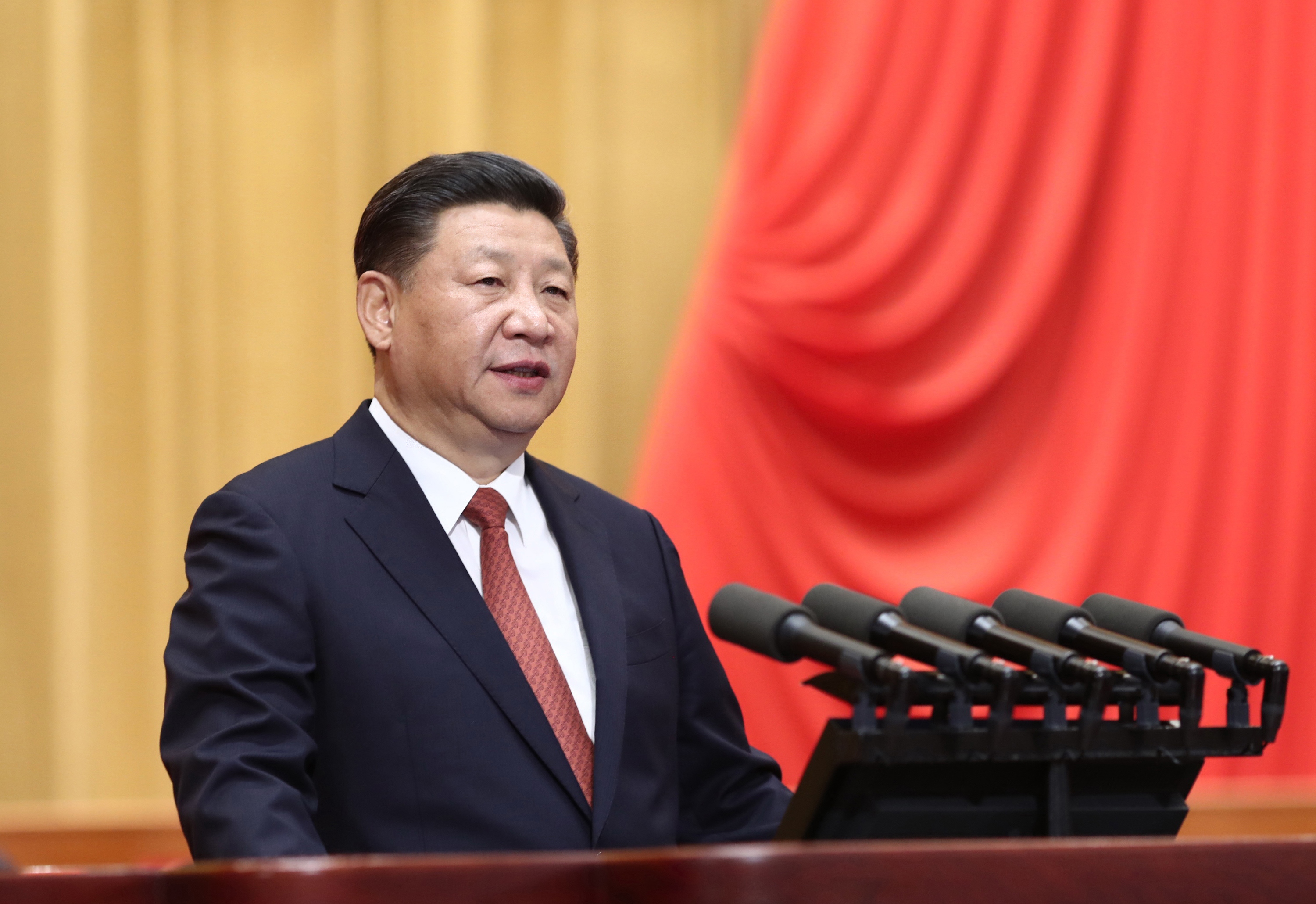 The following is an introduction of the Chinese leaders and their possible destination at the forth-coming party congress. It is a speculation or prediction from the Wikipedia.  It doesn’t represent Greenpost’s view.

There is very little doubt that Xi Jinping, who will be 64 at the time of the congress, will continue for another term as General Secretary, the party’s top leadership position and de factoleader in the one-party state. There is uncertainty, however, around whether the other personnel changes at the congress will signal that Xi would stay on for more than two terms per convention.

Since the 1980s, age-based retirement has become increasingly rigid, codified in a plethora of party regulations dictating promotion and retirement rules based on age. For instance, party rules stipulate that minister-level officials must leave active executive positions by age 65, and vice-minister level officials must retire from such positions by age 60. It is worthwhile noting, however, that at the Politburo Standing Committee-level, age based restrictions are based on convention, not written rules. Therefore it is conceivable, though unlikely, that someone in the current Politburo Standing Committee could break convention and serve for another term. Wang Qishan, the anti-corruption chief, has long been speculated to be slated for a second term. There were reportedly calls coming from within the party for a special exception to be made for Wang. Wang himself, however, has been reticent about this possibility, noting wryly in his remarks to journalists that he ought to step down soon.

If Wang does not remain a member of the committee, and assuming both Li Keqiang and Xi Jinping stay, and further assuming that the committee will retain a seven-member structure, the remaining five members will likely be selected from the 18th Politburo members born after 1950.[5] There are 11 such non-military individuals who fit this criteria.[5] Of these putative candidates, only two, Li Yuanchao and Wang Yang, will have completed two terms (ten years) on the Politburo by 2017, and therefore have the advantage of seniority to advance to the standing committee. However, given the changes in the Chinese political landscape since Xi Jinping took power, this is far from assured.[3]

There is also some speculation that the Standing Committee will be abolished altogether.[9]

According to convention, Politburo members entering the body in 2017 must be born after 1950. Since the 1990s, individuals ascending to the Politburo generally have experience as provincial party chiefs. It is considered extremely unlikely for an individual to directly ‘jump’ from a provincial governor directly to the Politburo. As the provincial level remains dominated by cadres born in the 1950s, competition for a seat on the Politburo is intense. Outside analysis to date has been largely focused around former subordinates of Xi who are currently in provincial or ministerial-level leadership positions; these individuals are seen as the most likely candidates for Politburo membership.[10]