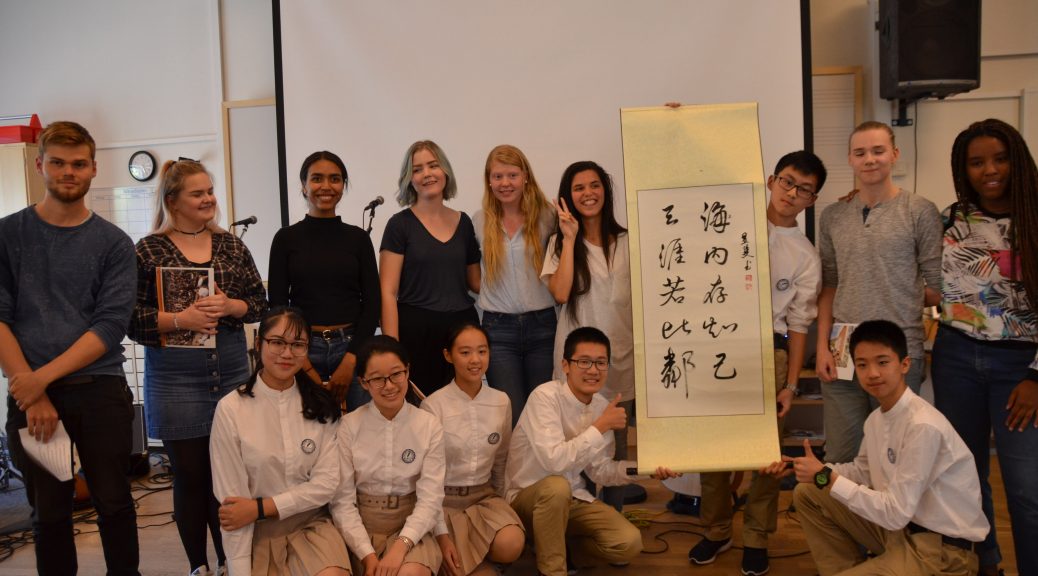 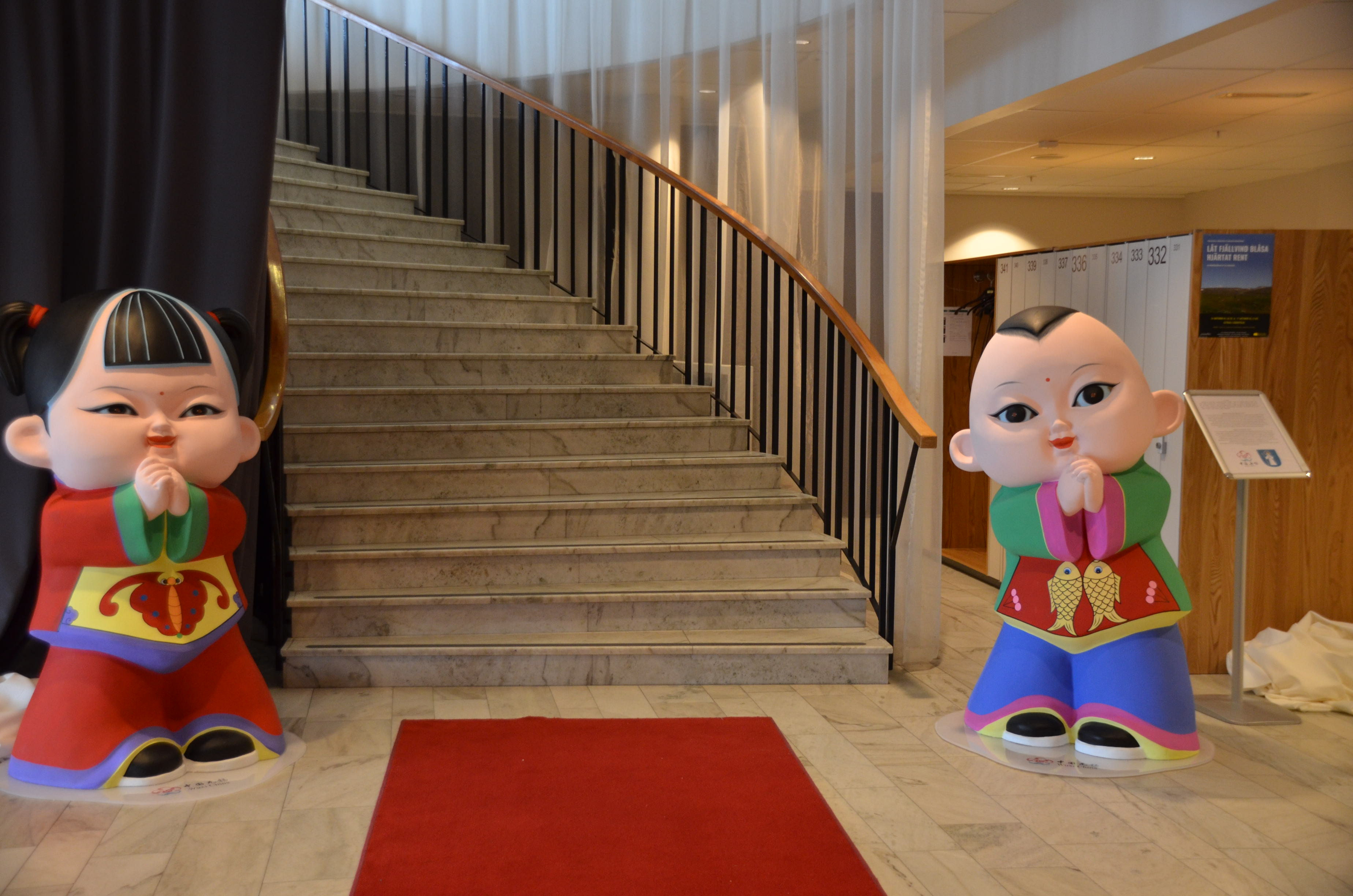 The beautiful figures standing by the stairs welcome the guests from China.

The delegation led by Ms Liu Ling listened to a lecture on integration in the morning. Xu Ruiyu deputy head of the delegation said the purpose of the visit is to celebrate the 10th anniversary of the sister cityhood between the two cities and further deepen bilateral relations.

“We also bring ten children from middle schools to exchange cultures with Swedish children so that they will understand each other better and keep in touch.” said Xu. 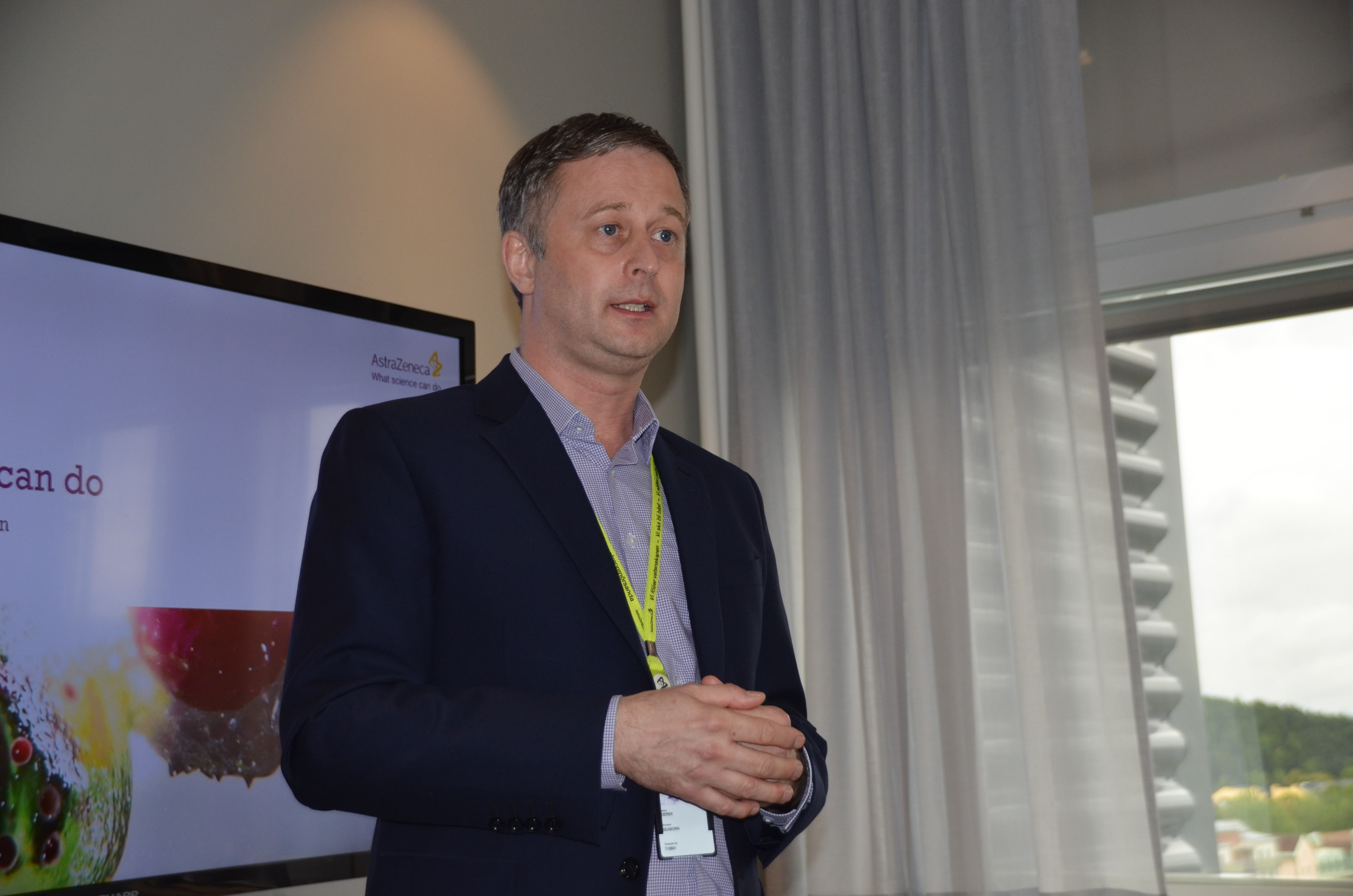 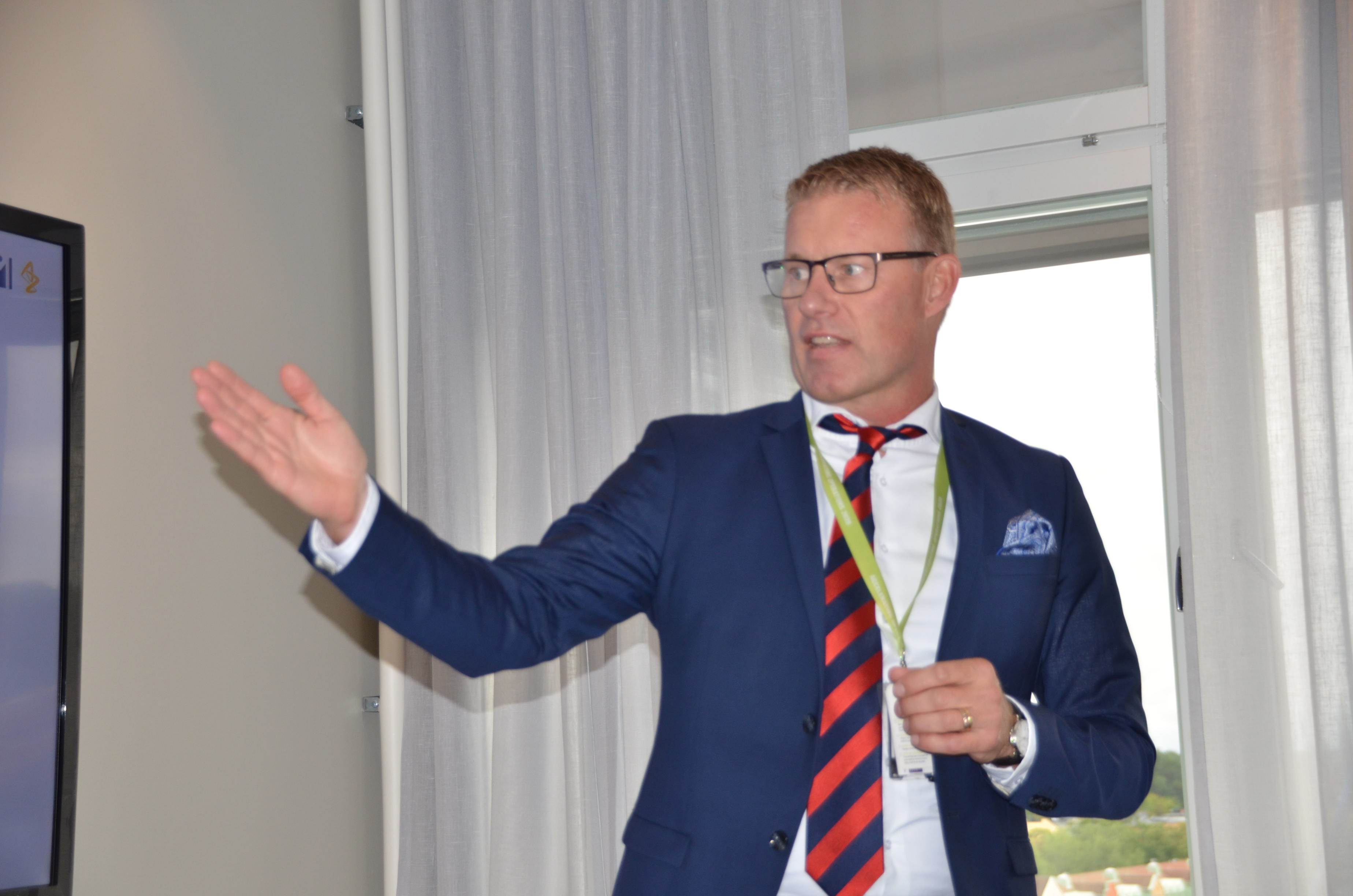 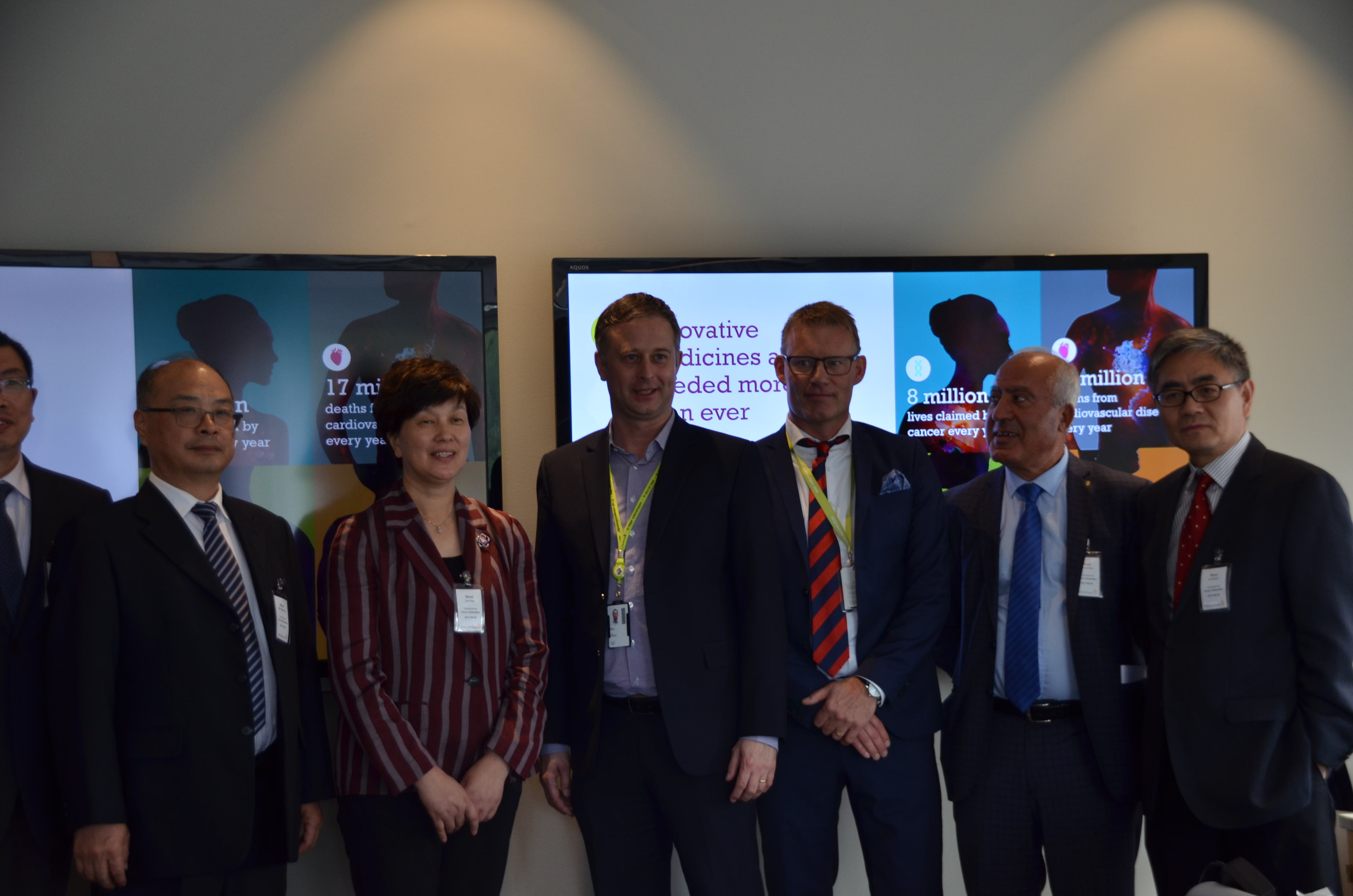 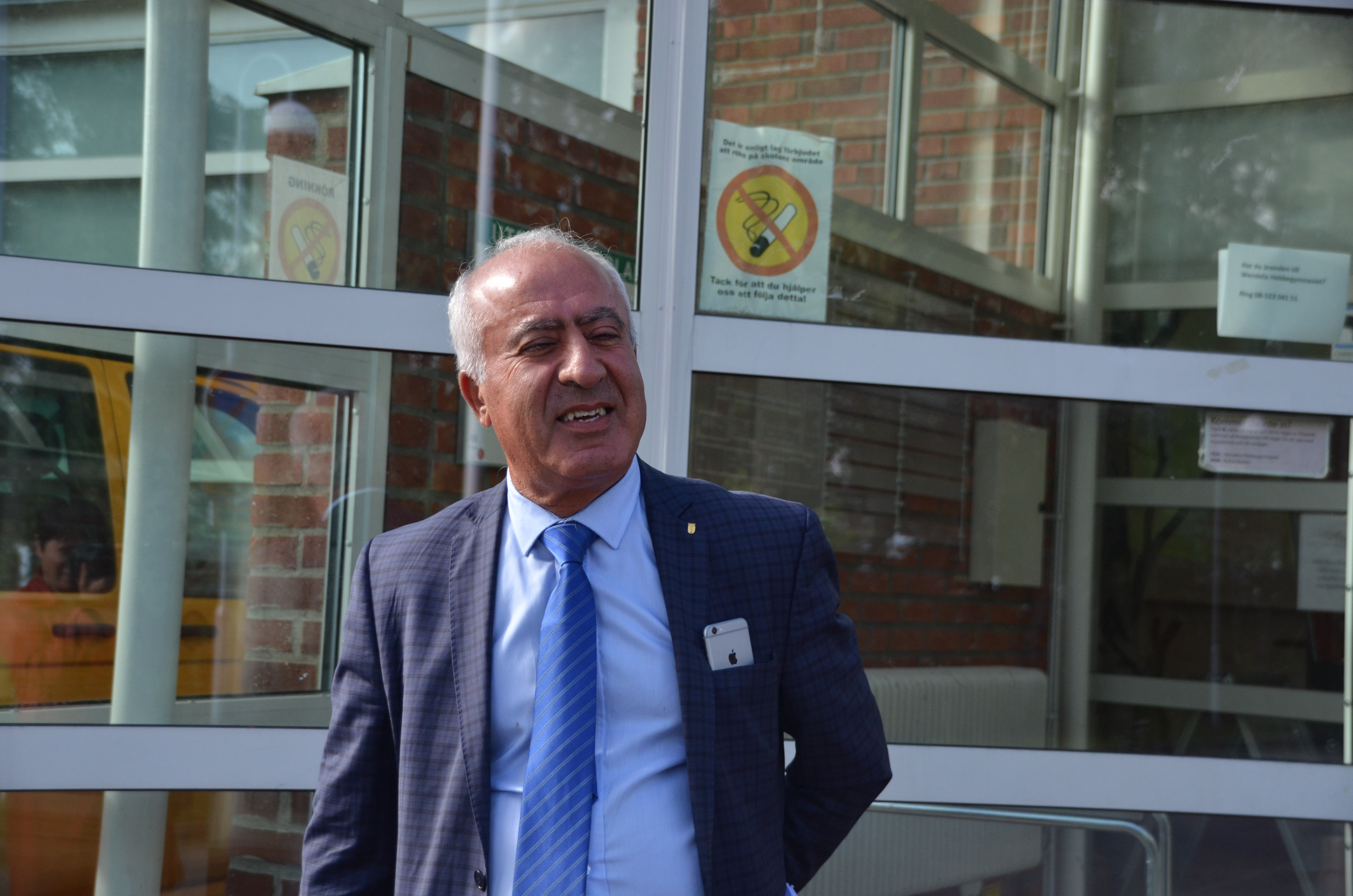 Besim Aho, Chairman of the Södertalje Assembly said the relations between Wuxi and Södertalje are very important because there are many small and medium sized companies are also like to cooperate with China.  The students exchange is also an important part of bilateral exchanges. 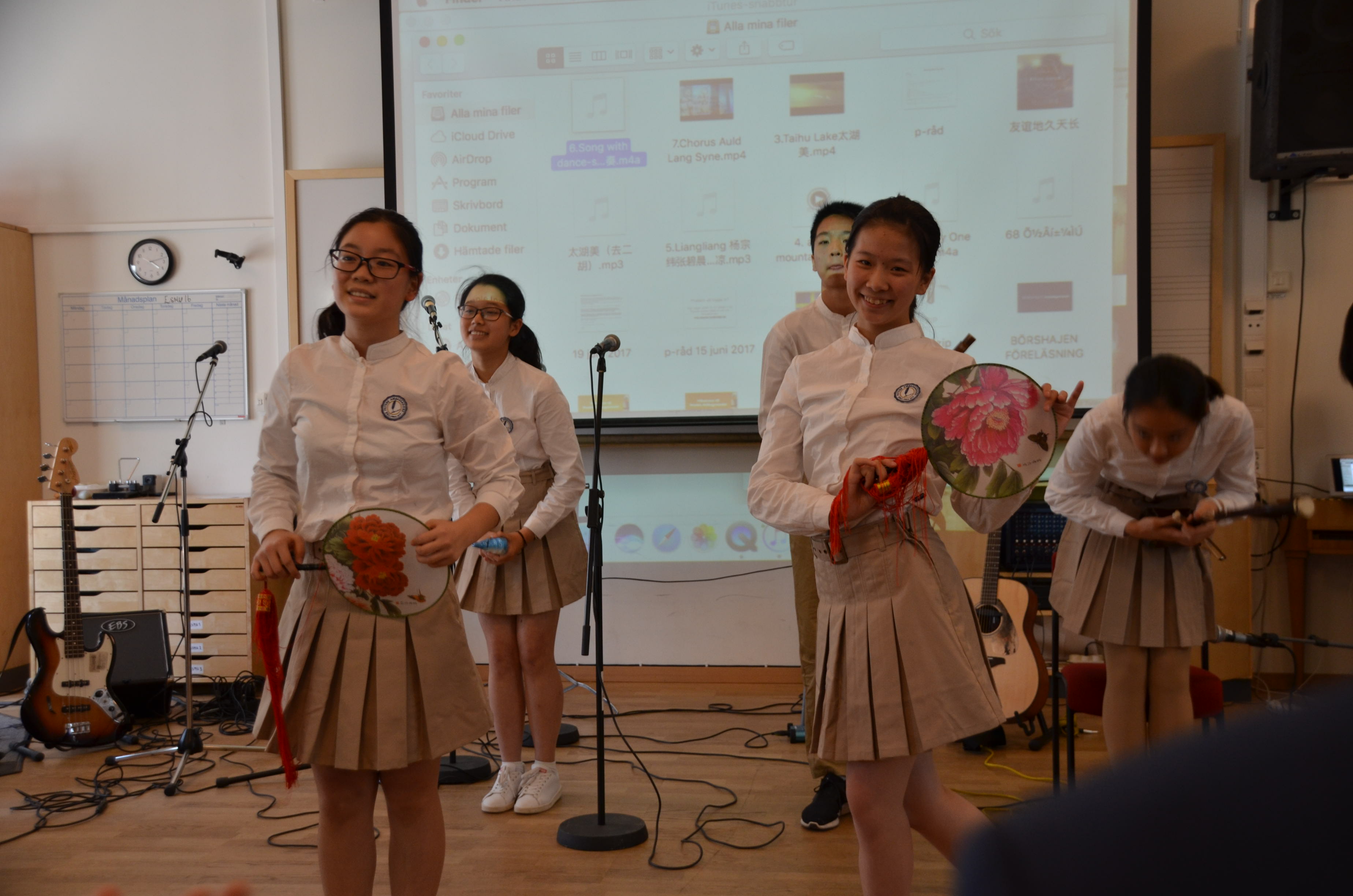 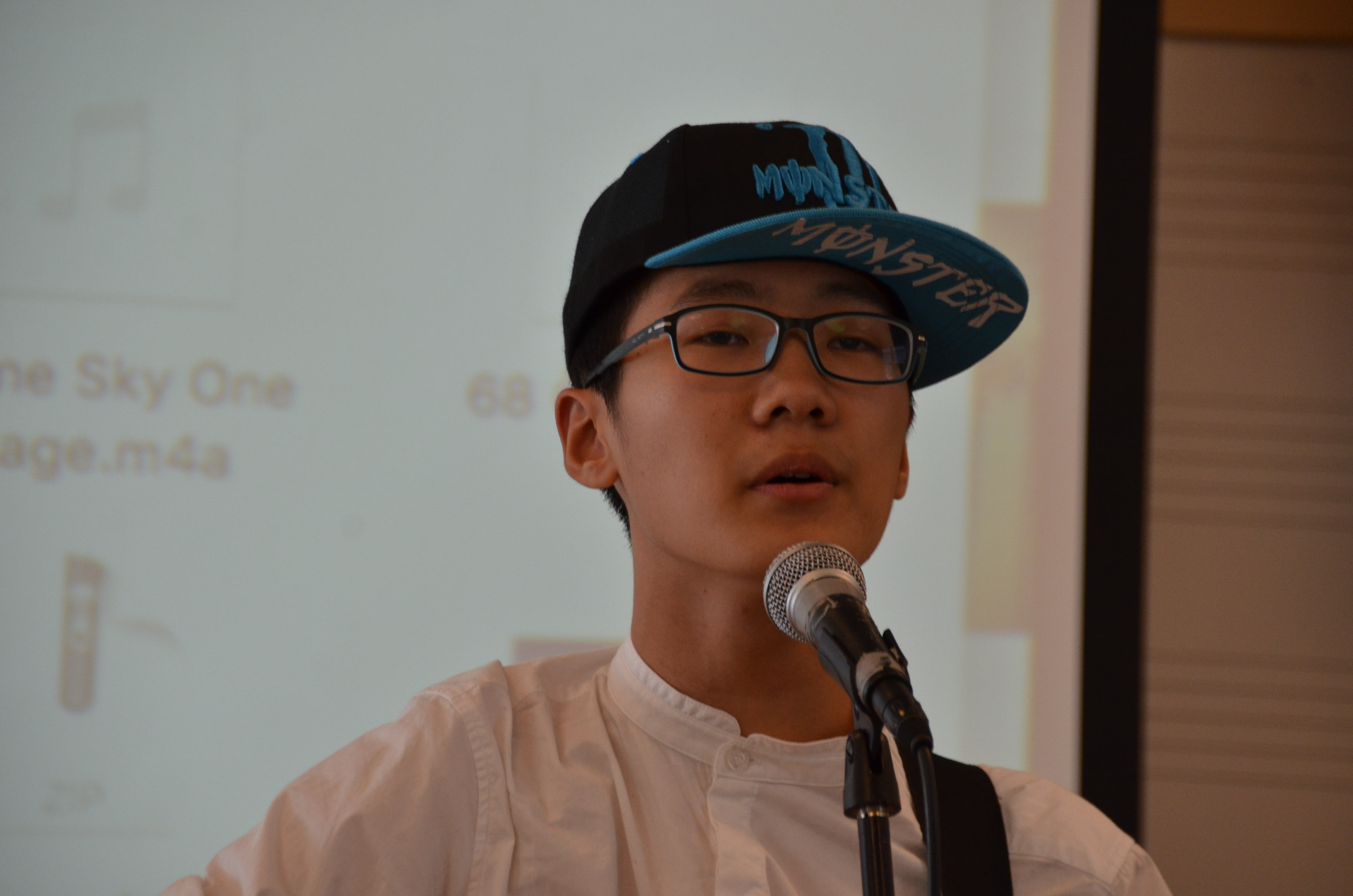 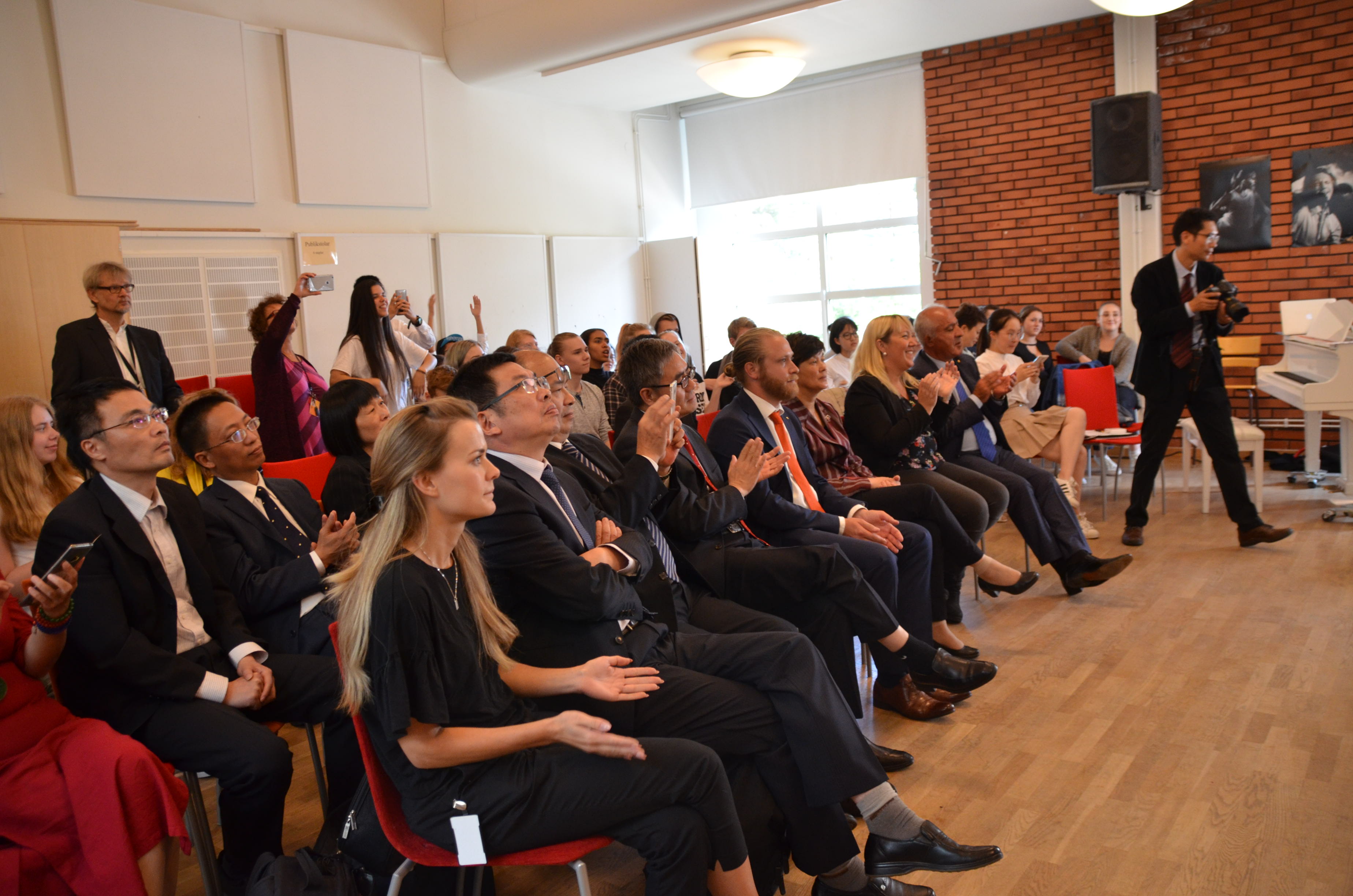 The performance won a lot of applauses. 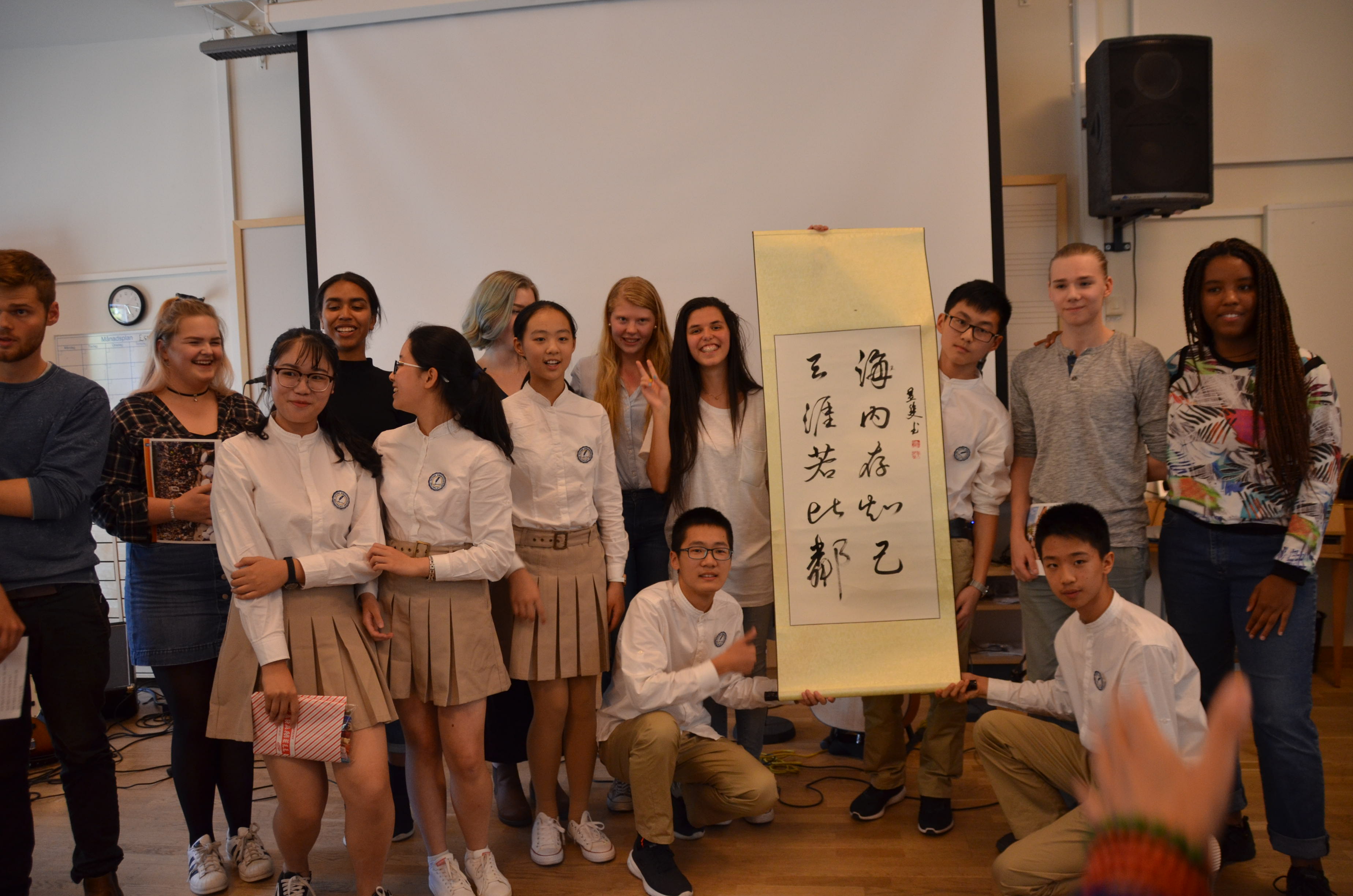 One of the Chinese students was good at calligraphy and wrote this famous poem to Swedish students to express their feelings. “If there are friends who can understand us in the world, even though we live far away from each other, it is as if we are neighbours.  ” In Chinese Hainei cun zhi ji, tian ya ruo bi lin.

The delegation had a full day program and ended up with a visit to a painting and art exhibition in the evening which is part of a big festival on the day.