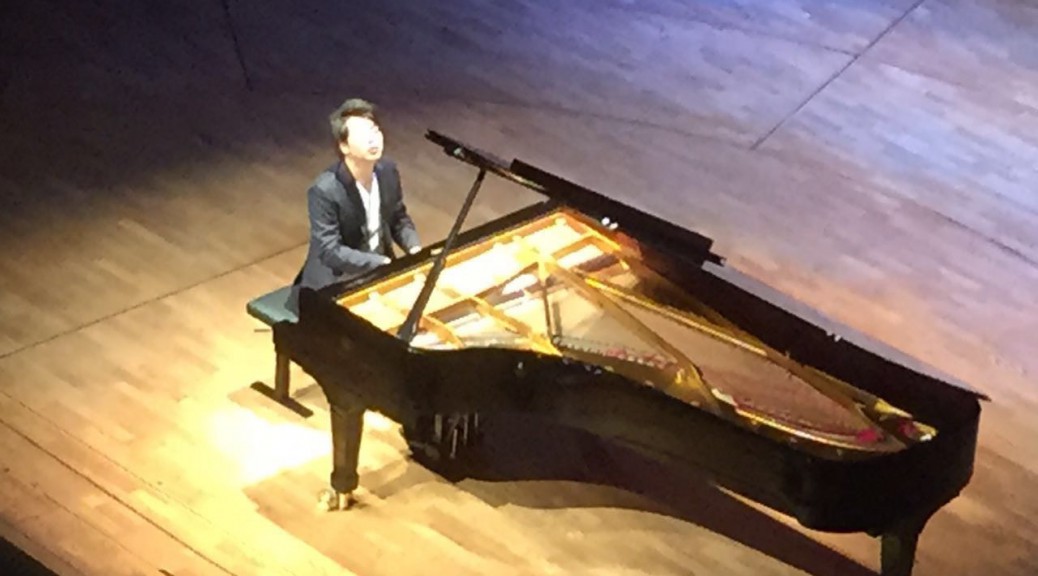 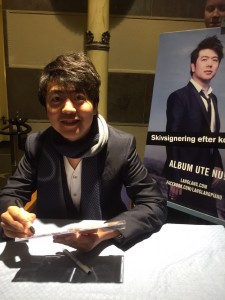 This was the third time he came to Stockholm to perform.  It was also the first time that he gave signature to his fans. 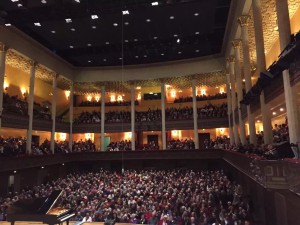 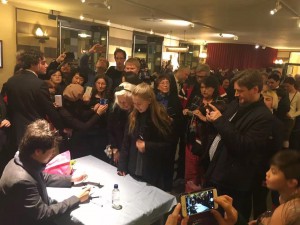 Lang Lang, a Manchurian, was born on June 14, 1982.  His father was a professional Erhu player. Later he quit his job and concentrated on raising Lang Lang to become the world famous pianist.  Both became the role model for many parents and children in China.

Lang Lang played twice in Nobel concert, once in 2007 in Stockholm and once in 2009 in Oslo when Obama won Nobel Prize for Peace.

Lang Lang has also become the pride for Chinese people. Wherever he goes,  he is a super star and loved by many, both old and young.