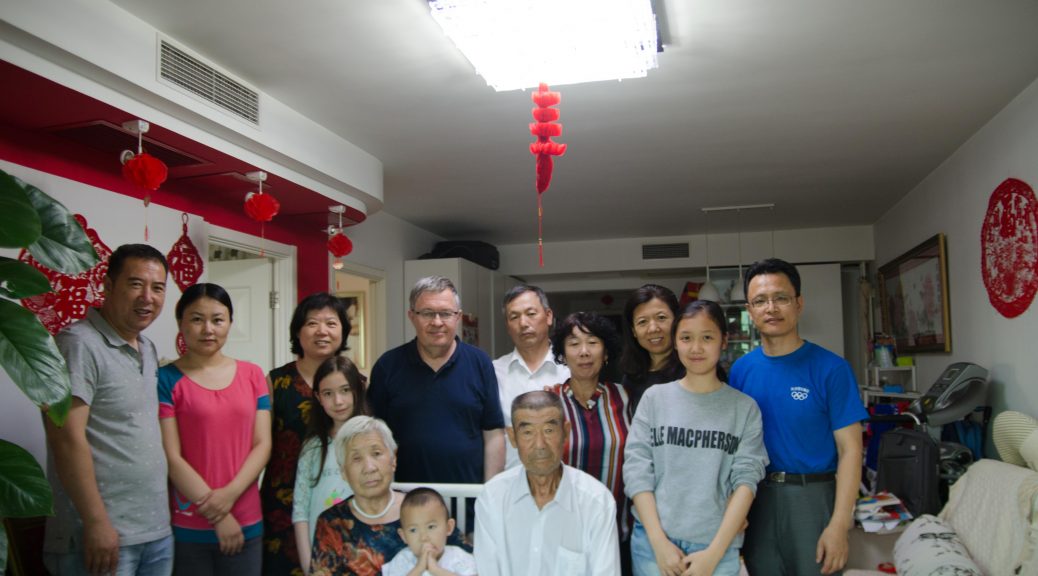 STOCKHOLM, Aug. 8(Greenpost) — My parents came to Beijing just days before we arrived in Beijing on Thursday. 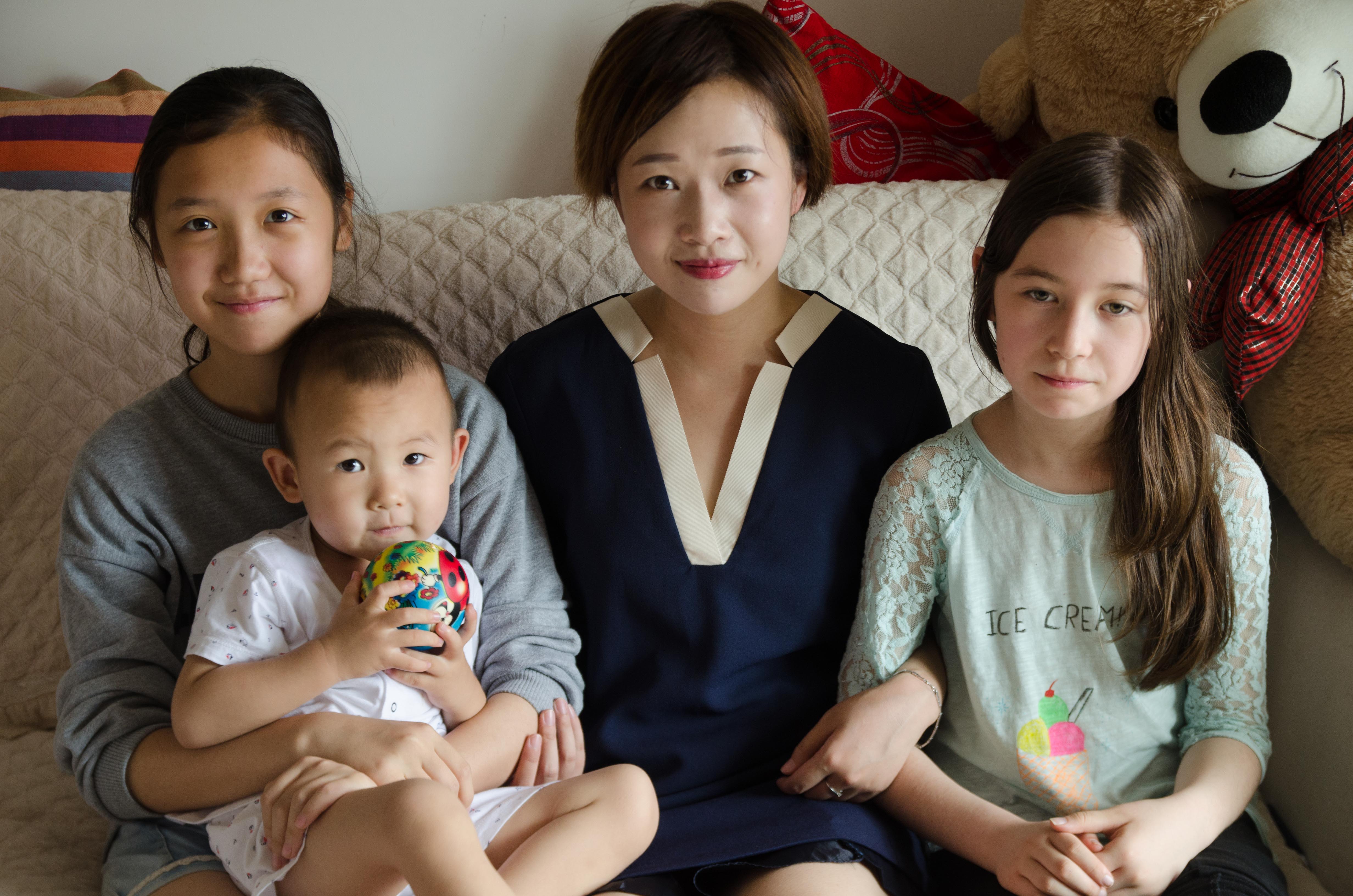 The first cry of Wang Xueting was broadcast at China Radio International on the New Year’s Eve of 2003. Gaowa, a beautiful civil servant, Annie and the little boy who loves the ball from Sweden. He also drank Swedish vanling to grow to two years.

On Saturday we decided to go to my brother’s home to see my parents.  On the way, we informed Gao Wa to come too. Gao Wa was my cousin’s daughter. My cousin Yanqiu did me a great favor by encouraging me to go to Linghai or Jinxian Senior High School. She said to me that summer, “If you succeeded in entering the No.1 Senior High School, you will have one step into any university.”

I did, and that paved me the way from Dizangsi village to Linghai county, and from Linghai county to Shenyang City and from Shenyang to Beijing, and from Beijing to Sydney, Harare, Cape Town, Cape of Good Hope, Namibia, Mozambique, Canada, France, German, Spain, USA and New Zealand. Finally, Stockholm Sweden, my second hometown!

The wing of thoughts flew quickly. As the car arrived in Shiliju, we had to get off and embrace the heat again. For me, it was just wonderful to feel warmth. But my daughter kept on saying it is hot.

As we came into the 20th floor two room apartment, Ms Wang was cooking and my mother was planning what to cook.  The two and half year old boy was running around in the room and he began to talk a lot of words.

The room was filled with happy atmosphere.  Whenever you have a two to three year old child around, you will feel happy. That was the time with my niece and my daughter.  Children are the hope of our future and we feel happy to see them growing.

My mother’s back bent a little more seriously, but her spirit was high. Obviously she was happy to see us. She has been enduring all the lonely time over the year and now we came.

My father woke up since we came. He went out in the morning and in the evening as usual. He likes to dance as an exercise.  He got a few more white hair, but he still has a lot of black hair. His voice is still sonorous.  His memory is still very good and he still talks energetically.

Soon my brother came. He came with my second brother,  my sister in law and my nephew who is a driver.  They came from Tianjin, the second largest municipality in China, two hours drive from Beijing.

It was a surprise for me. I thought I would go to Tianjin to see them so that they don’t need to come here. But they came. I still feel very happy and moved.  My sister in law is still energetic.

Gao Wa came too. She also drove a car. She works as a village head assistant after graduating from university as a master degree graduate. That is called University student village official! Literal translation.  But it was a good intention.  She will become a civil servant after this service. 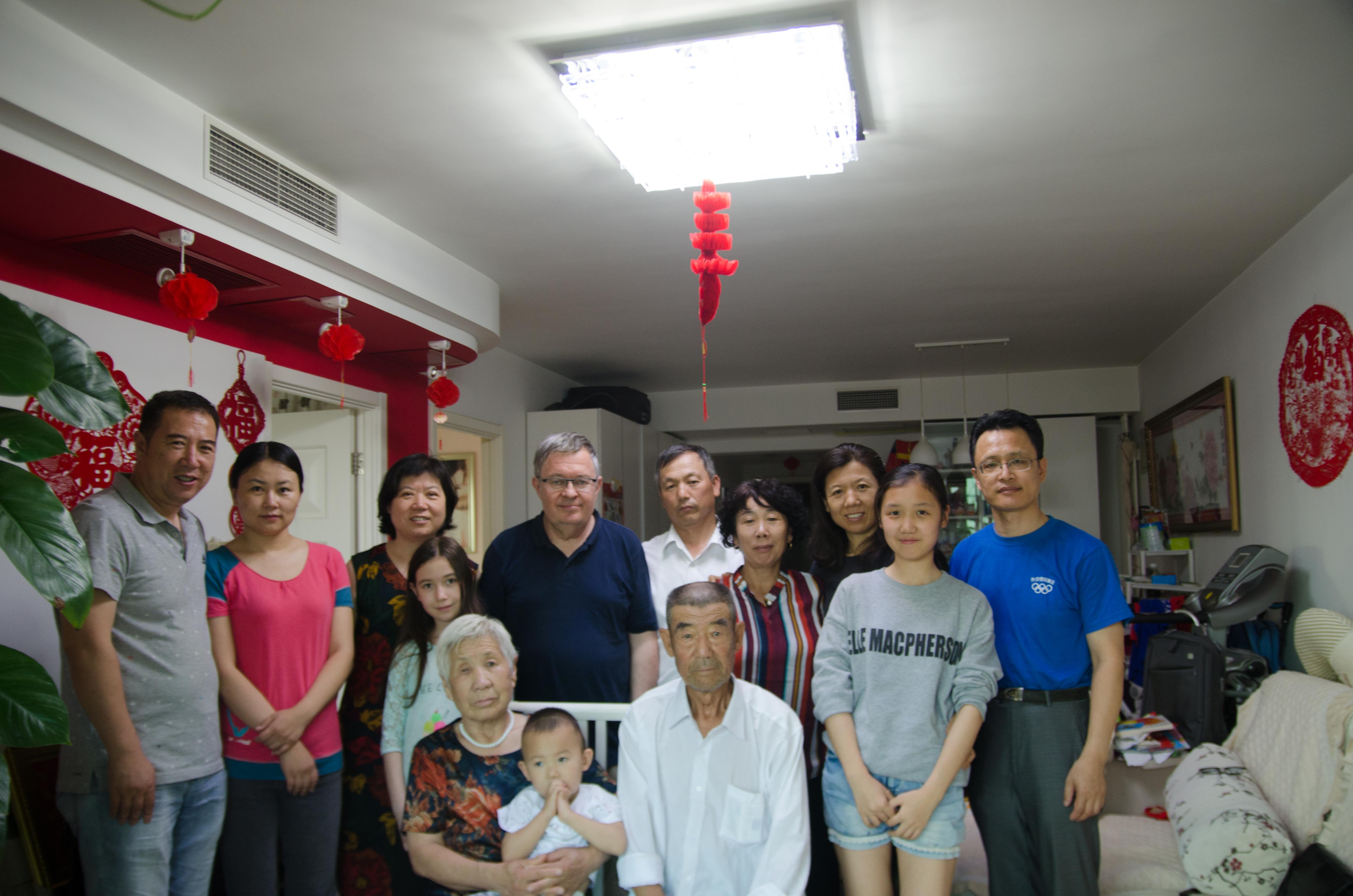 We took a lot of photos and we were happy together. Again, a lot of people under the wings of parents.  No matter how far away we have been, finally we have to come back to see my parents.