STOCKHOLM, Aug. 7(Greenpost)– Seven or 7 seems to be my lucky number this year.  My husband, my daughter and I finished our China trip on 2017-07-27. And I like to have a review from today.  Please stay tuned. 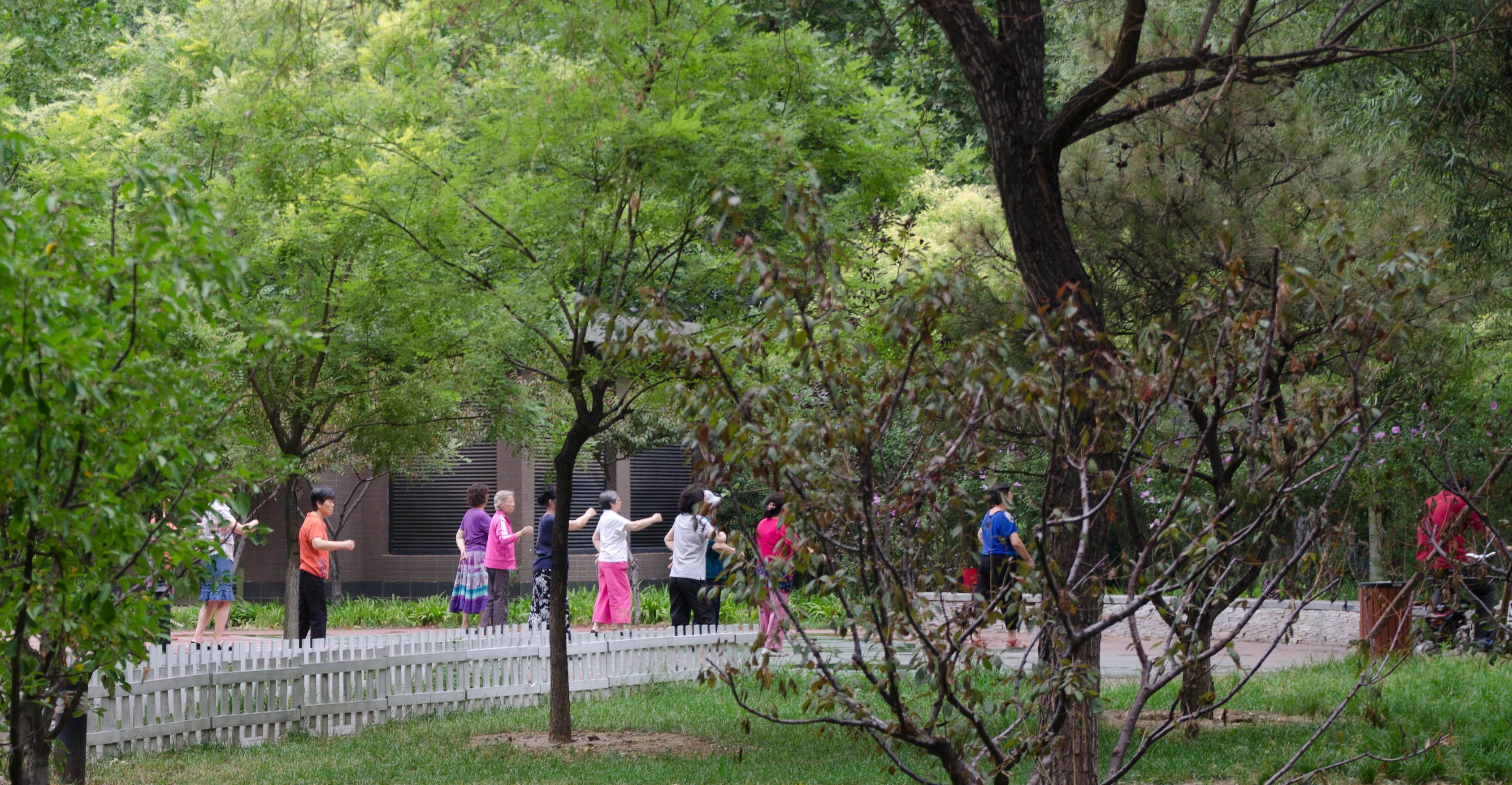 I am a Chinese and I love China no doubt about it. But sometimes I was tired of China. That is why I can live in Sweden for 11 years now and still not too tired yet. Except the first three years, I almost went back to China every year or even twice a year for some years.

Last year, I told my daughter that we all should go to China this summer because it had been three years since they went to China last time. 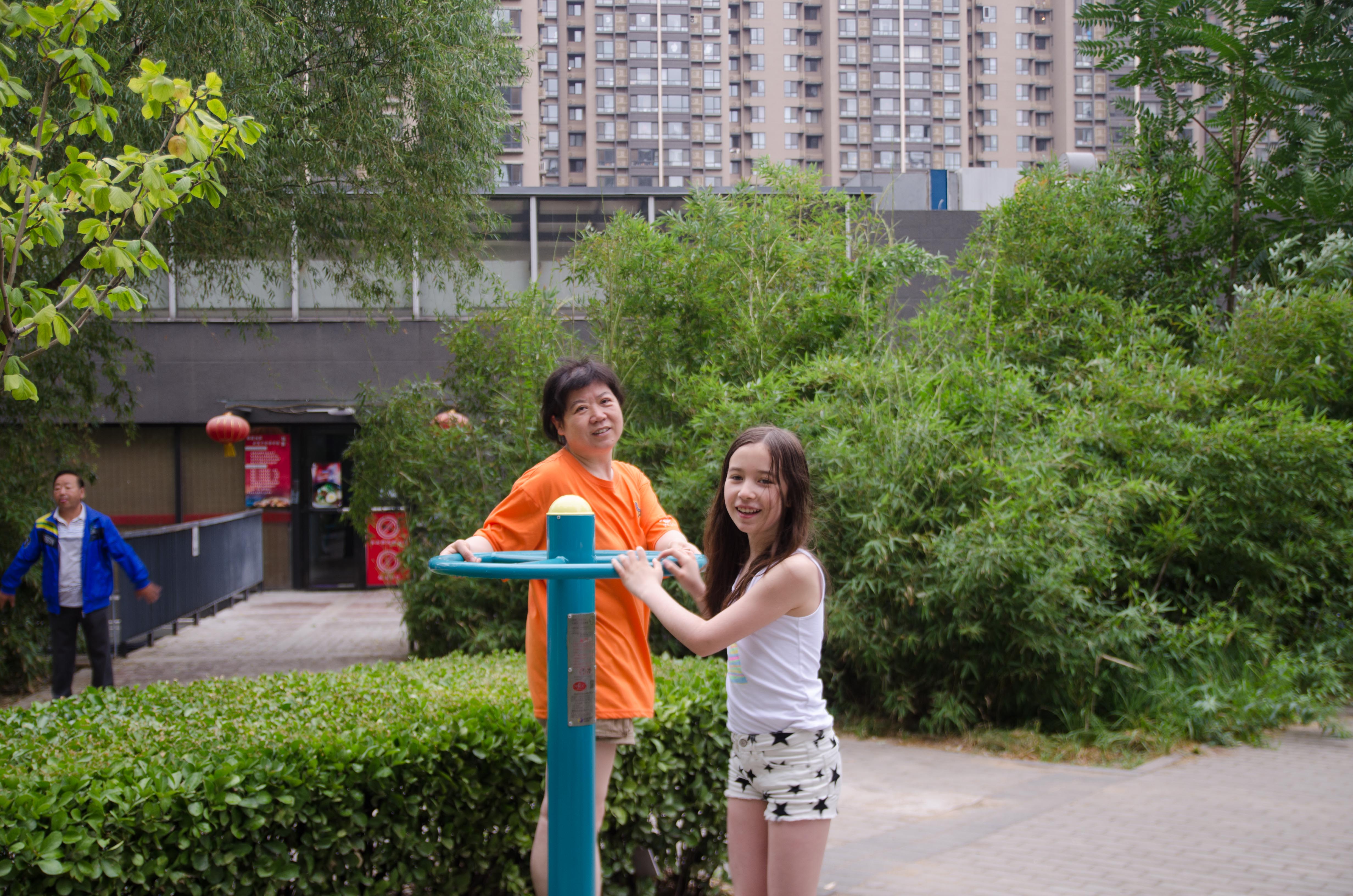 She said she didn’t want to go simply because Chinese people are too warm to her. They always said she is beautiful, Pretty, Piaoliang.  Since the first time she went to China, she was like a little angel and people queued the long queue to see her.

She is a good mix of Chinese and Swedish. When I was in Harare, Zimbabwe, my German teacher married with a native Zimbabwan and their mixed child was claimed to be the best.  When I was a child, when thinking of having a mixed child, it was almost a curse. But as China opens up and we are more and more in favor of the western culture, my child is very well accepted in China.

However,  she has become a little picky about China. For example, in Beijing in winter it was actually very hot inside the room. Chinese people talked too loud compared with Swedish people and so on.  Although in my eyes it was obvious that we should go to China this summer, they had to discuss it many times. My daughter said she wanted to go to London first in stead of America or China.

I said ok, then you must go to China in the summer! I booked the tickets right after we came back from London.  To be honest, we didn’t visit too much of London. Except Crystal Palace and Queens Hotel, we didn’t go to London Tower or Big Ben. But that turned out to be good. 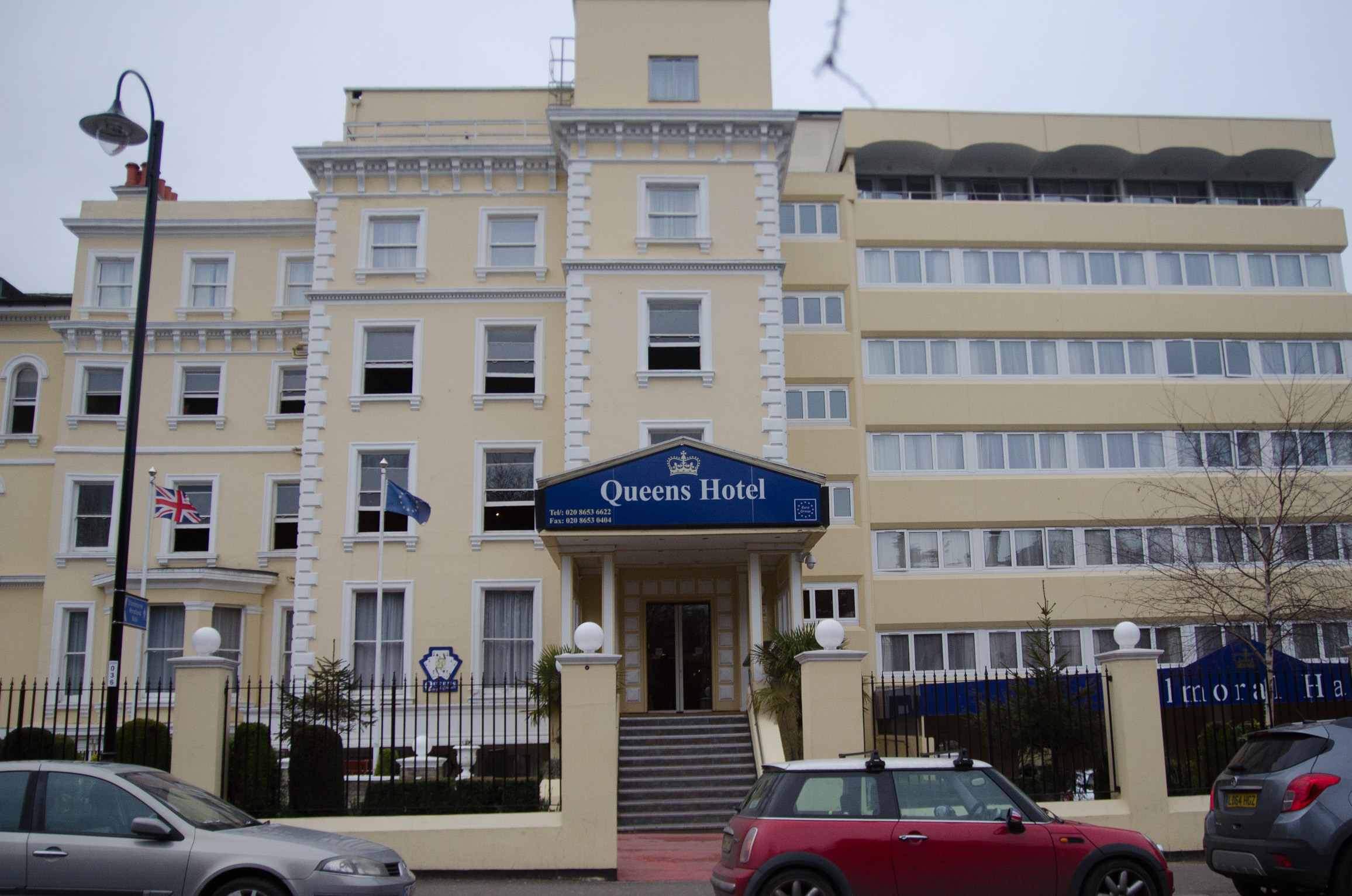 My daughter always mentioned her London trip and wanted to go again because she lived in Queens Hotel!

Visiting China will use the same strategy. Not visit famous tourist sites, but just stay in hotels or at home to relax. Take a walk in the park nearby and doing nothing normal.

Coming back from Shanghai, my brother in law asked whether we had been to the tallest building in Shanghai, I said please don’t ask us about the most popular place!

Eight hours flight didn’t seem to be too long because we not only ate two Chinese meals with just right amount for our stomach, but also watched films.

Jackie Chan played a professor and found a gold treasure in India.  With the shuttle of time and the beauty of actresses, especially the part when Jackie Chan was driving with the big lion, it killed all our sleepiness! 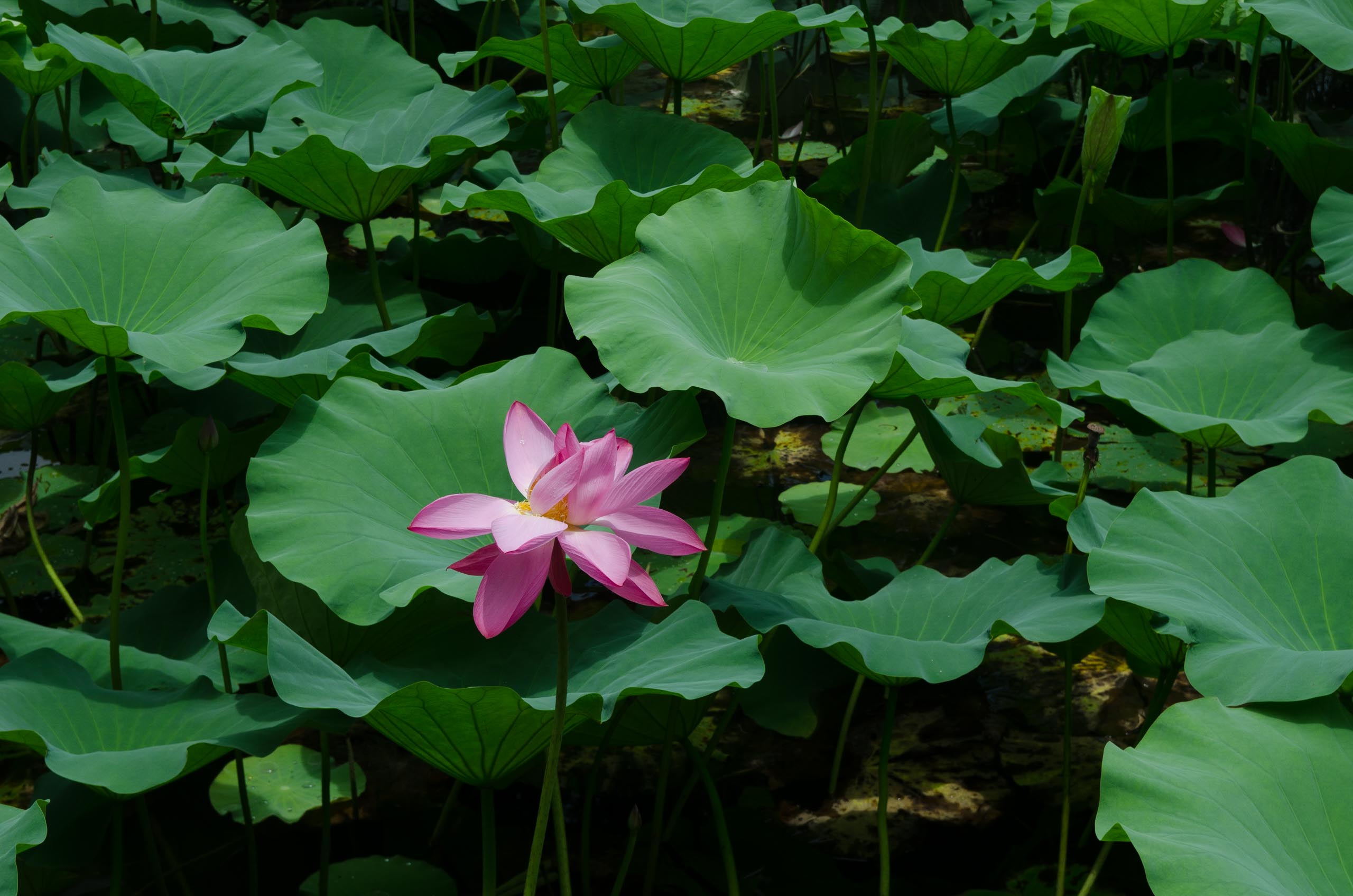 Air China is very comfortable and just after a couple of times of travelling, I decided to fix Air China as my flight because I don’t like to save some money but to travel through Amsterdam, Copenhagen or Helsinki to spend at least three or four extra hours. Once I and my daughter travelled via Amsterdam, we had to stay one night at the airport and the next day we had to travel to Heathrow Airport in order to go to Stockholm! Enough is enough.  I’d rather spend a little more money to fly direct than go round about.

Chinese girls are beautiful and nice and it is very good that they both speak English and Chinese.  As time goes by, I like to save my energy as much as possible.

Beijing Airport is the same as before.  It is large, broad and bright. It was due to the 2008 Olympics, Beijing Airport was improved. Immediately you can feel the water saving facilities in the toilet.  All the water tap used sensing devices.  Without sensing, no water comes out!

It was easy because I put a smaller suitcase inside the big suitcase just in order to use them when we went back to Stockholm.  There were so little things we could take from Sweden to China.  When coming back, we have a lot to take.

As we came out of the customs, my sister and brother in law showed up to receive us.  She just bought a BMW last summer after she came back from Indonesia where she worked for two years.  I suggested she buy Volvo, but she chose the landrover BMW in the end. She wanted to drive in the countryside or tourist sites in suburban Beijing.

I felt privileged to have them receive us.  If I were alone, I would like to take the fast train or subway to go home.

It was my brother in law who drove the car. He drove a car in Namibia when we were both working in Africa.  Later he turned out to become my brother in law.  The world was actually not big.  After going around the globe for  a whole round, I came to Sweden from New Zealand. 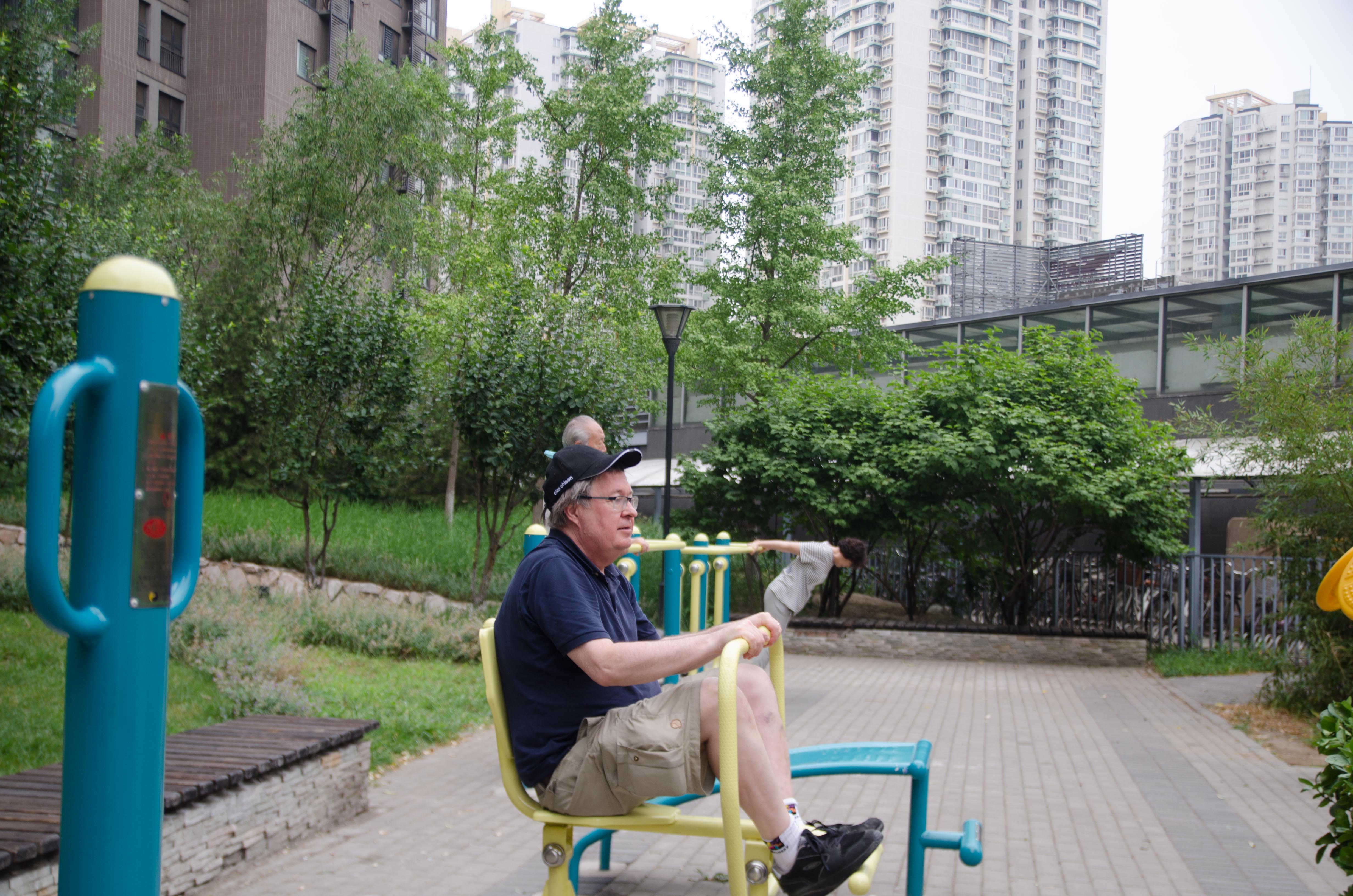 Arriving at home, I felt hungry. My brother in law cooked dumplings for us and we ate a lot together with dried Toffo salad.  Then we had a sleep which can be counted as 24 hours because we slept almost in a stretch to next day and next day. The room was hot and it felt like a free sauna! Sweat streams out easily out of forehead and neck.

A far more cleaner Beijing is waiting for us!

I feel very glad because I look forward to seeing many of my friends, classmates and most importantly my parents, my father, 84 and my mother 74! PLUS THEIR GRANDSON, 2.5 years old!