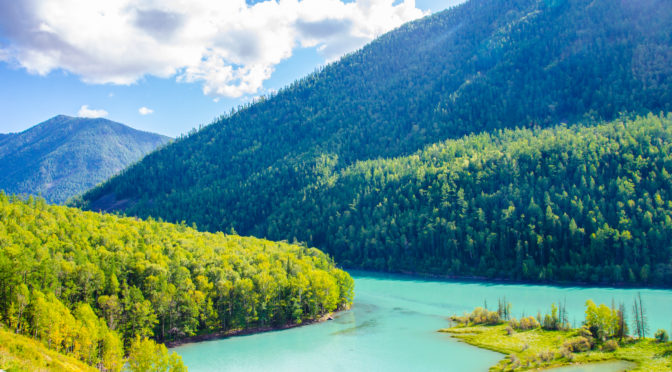 This was an excellent film that described how a women army of 122 people was established in Hainan Island in 1931.

It was a time when the Chinese red army was established in Jiangxi province with the guideline from the Soviet Union.

Chinese red army was following some ideas of the Soviet red army. One of the red women army soldier was Wu Qionghua. She was a servant in the local landlord Nan Batian’s home. Her parents were killed by Nan and she wanted to escape. She did that three times. Finally the representative of the communist party Hong Changqing pretended to be an overseas Chinese from Southeast Asia came over to Nan’s home and rescued her by saying that he wanted to have her as his mother’s servant.

The next day he told her to join the red women army. Wu is very brave and wants to revenge on Nan. So she shot on Nan’s shoulder once. But she was criticised as not observing discipline. Later she learned the lesson and learned a lot from Hong Changqing.

They attacked Nan Batian and arrested him. But later he escaped. And then the National Party army came over to kill the red army. But Hong Changqing sacrificed himself to protect the main force. He was burned to death.

Wu Qionghua followed his idea and carried on the weapon, cleared her tears. Later the main force of the army came back to conquer the area. Nan was arrested by Wu again and he was killed by Wu when he tried to use the knife to fight back. Wu gave him the knife to ask him to kill himself. But he didn’t want to.

In the end the army became more mature and united and strong. It is such an inspiring film for women.

The following is the ballet version, also a master piece. This was made in 1970.