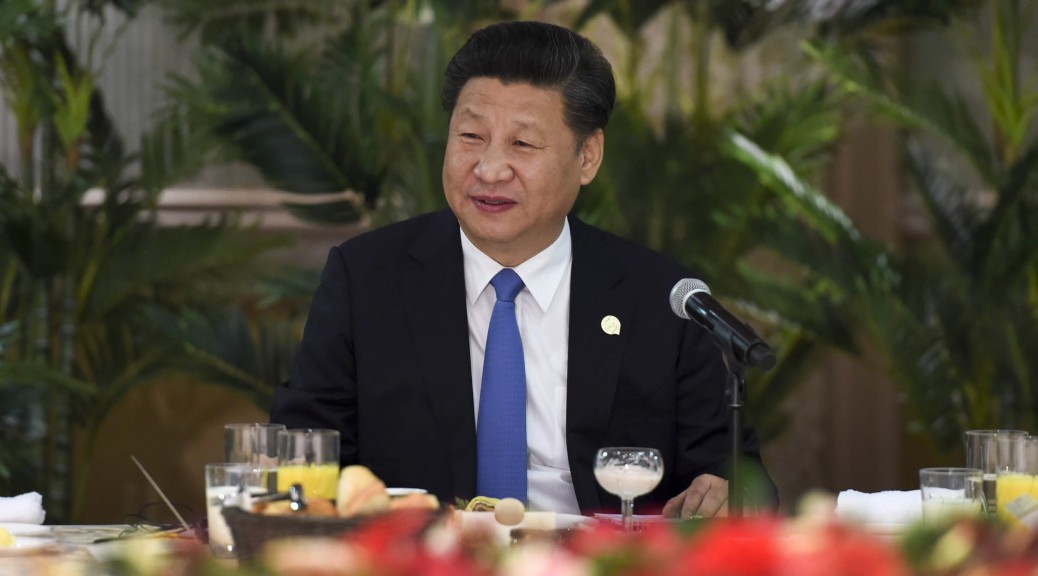 Xi made the remarks when delivering a speech at the opening ceremony of a United Nations climate change conference, officially called the 21st Conference of the Parties to the United Nations Framework Convention on Climate Change.

In his speech, Xi reiterated China’s pledge made in June to cut its carbon emissions per unit of GDP by 60-65 percent from 2005 levels by 2030, and increase non-fossil fuel sources in primary energy consumption to about 20 percent and peak its carbon emissions by the same date.

“This requires strenuous efforts but we have confidence and resolve to fulfill our commitments,” Xi said.

China has been actively engaged in the global campaign on climate change, now topping the world in terms of energy conservation, and utilization of new and renewable energies, Xi said.

China’s Five-Year Plan from 2016 to 2020, aiming at a more sustainable and balanced way of development, seeks to promote clean industrial production, low-carbon development and energy conservation to ensure sustainable growth in the next five years.

To act on climate change is not only driven by China’s domestic needs for sustainable development in ensuring its economic, energy and food security, but also driven by its sense of responsibility to fully engage in global governance and to forge a community of shared destiny for humankind, according to an action plan China submitted to the Secretariat of the UN Framework Convention on climate change late June.

The highly-anticipated Paris climate conference, opened by leaders from over 150 countries, aims to yield a new international agreement to reduce greenhouse gases beyond 2020 when the 1997 Kyoto Protocol expires.

Such an accord is seen as crucial for keeping the rise in global temperatures within 2 degrees Celsius above pre-industrial times, a goal scientists say should be met to avoid risky changes in the climate.  Enditem