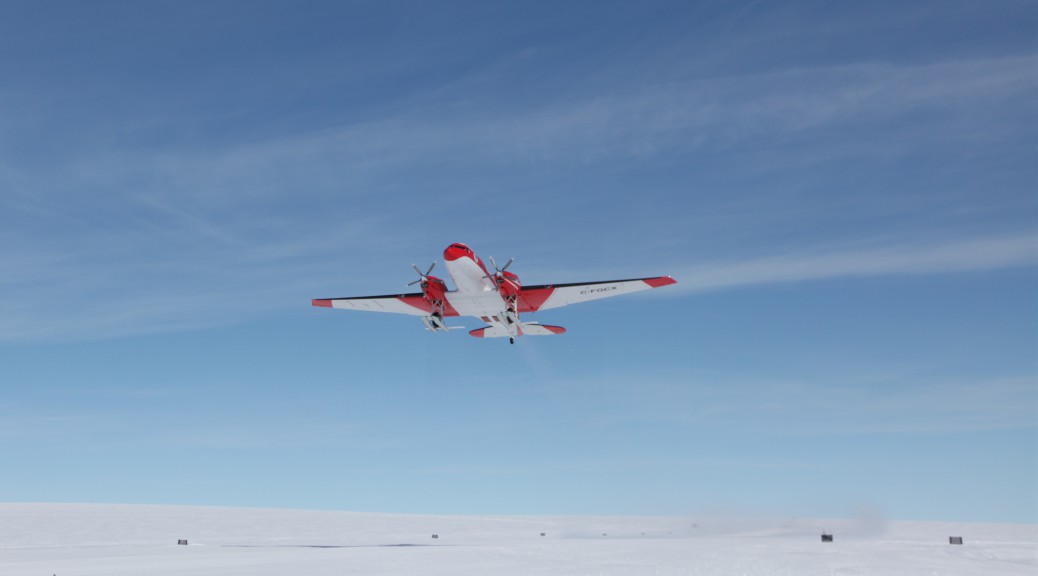 BEIJING, Nov. 29 (Greenpost) — The head of Morgan Stanley maintained his positive outlook on the Chinese economy despite a continued slowdown amid lackluster domestic demand and rising external uncertainties.

James P. Gorman, chairman and CEO of the leading global investment bank, said during a lecture in Peking University that the growth rate is down but the increase is still enormous and China’s contribution to global economy remains the highest of any countries in the world.
The economy expanded at 6.9 percent year on year in the first three quarters of 2015, down from 7 percent in the first half and marking the lowest reading since the second quarter of 2009.
The lingering slowdown has triggered market worries about the economic outlook.
However, Gorman dismissed the concerns. “The market gets obsessed by percentages. Is China growing at six, seven, eight or ten percent?” He pointed out the economic transition is more significant than growth pace.
A pioneer in exploring the Chinese market, the global leading investment bank still regards China as a major impetus for its international business.
It celebrated its 20th anniversary in China in 2014 with more than 1,000 local employees, and held its first China Summit in Beijing in May, which brought together more than 1,100 global investors looking for new opportunities in the country.
A latest Morgan Stanley report said China’s reforms and opening up policies, especially those in tertiary sector, will generate more business opportunities in health care, Internet and technologies.
The bank maintained its annual GDP growth forecast for the full year at 7 percent and expects mild improvement in the next several months thanks to pro-growth measures including fiscal and monetary easing.  Enditem