Urumqi, Aug. 25(Greenpost)— A group of 21 Chinese and 14 Foreign journalists visited Xinjiang Software Park on Aug. 25 after they had visited the Urumqi realignment center. 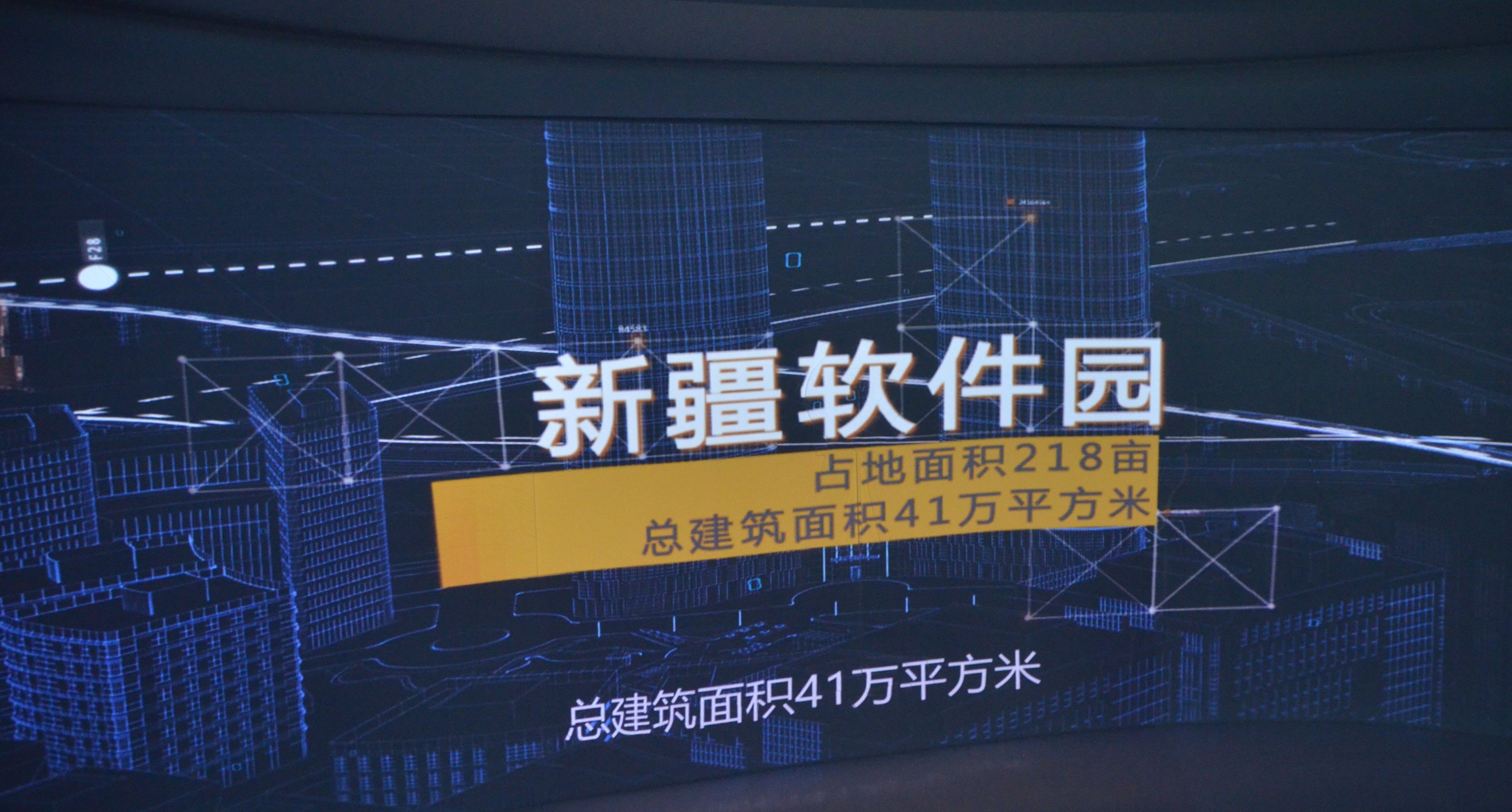 With a total of 410 thousand square meter of building area, and an area of 14 hectares, Xinjiang Software Park has been approved as a provincial level park. Xinjiang has tried its best to make the park a high land in software and information industry concentration, starting up, innovation and development. 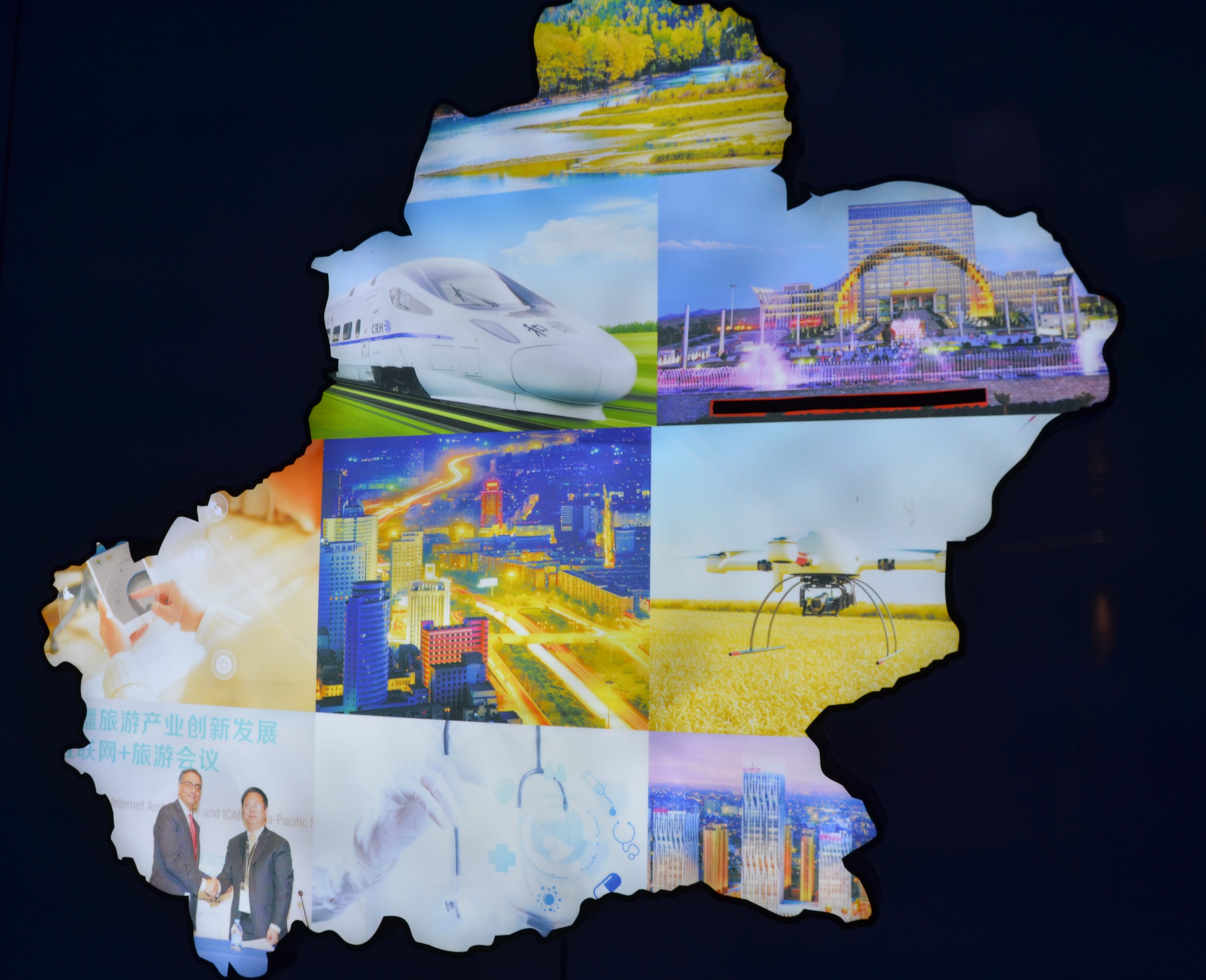 Under the leadership of the autonomous region and the party committee and government of Urumqi, the software park will form a base for R&D, production and industrialisation of software outsourcing and information service industry, and to bring into full play of the industrial agglomeration effect and the benefits of scale.

The park uses cloud computing, Internet of Things, Internet and Beidou navigation as the four leading industries to cultivate and strive to build “Xinjiang” as a software and information service industrial park featuring Xinjiang features, first-class in the west, and advanced China. 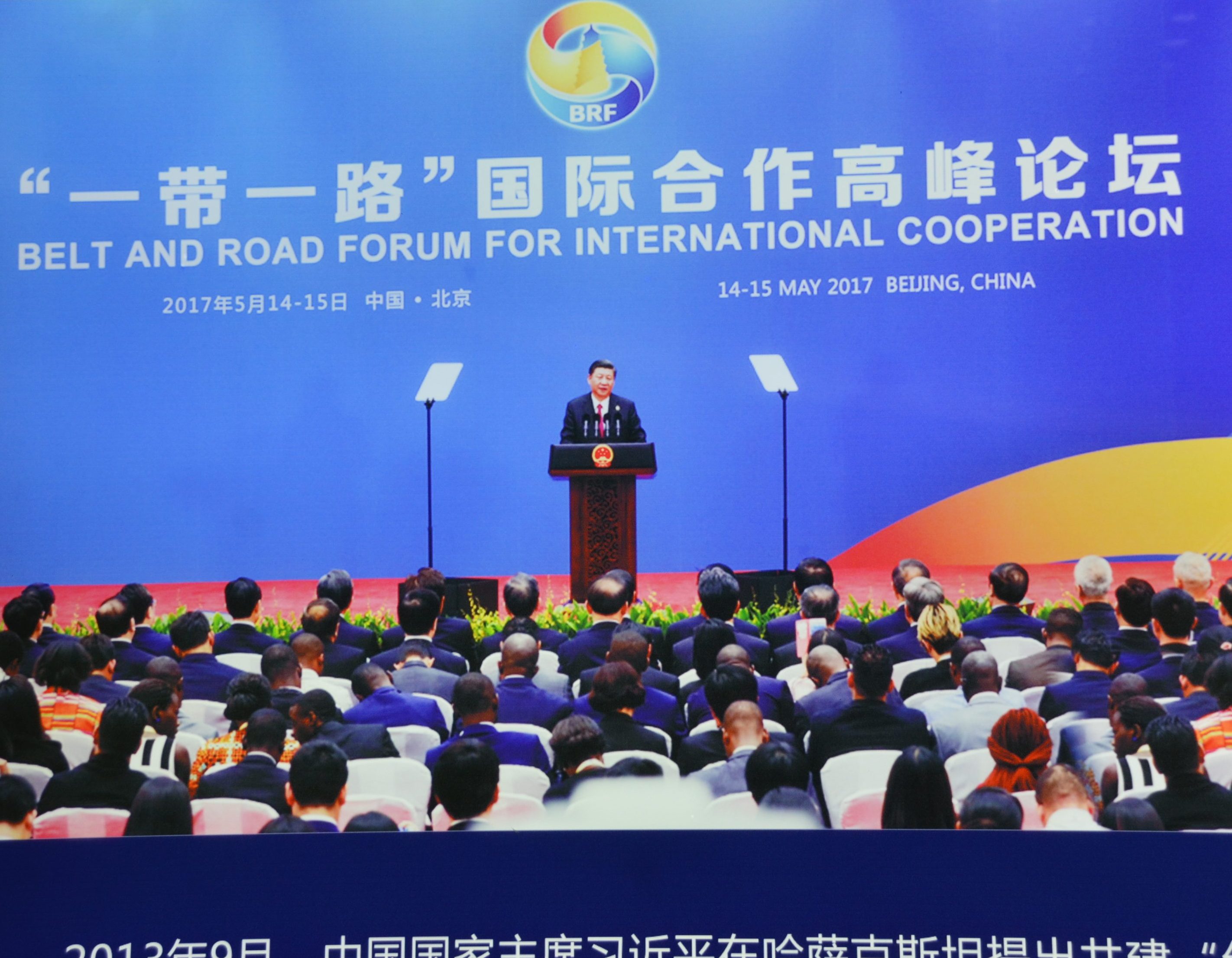 Two of the most impressive things  here are the 2025 program that President Xi Jinping proposed that China should move from a large technological nation  to a technological power. Under the guidance of such strategic objectives, all parts of the country are actively developing various advanced technologies such as smart technology, big data, and cloud computing. 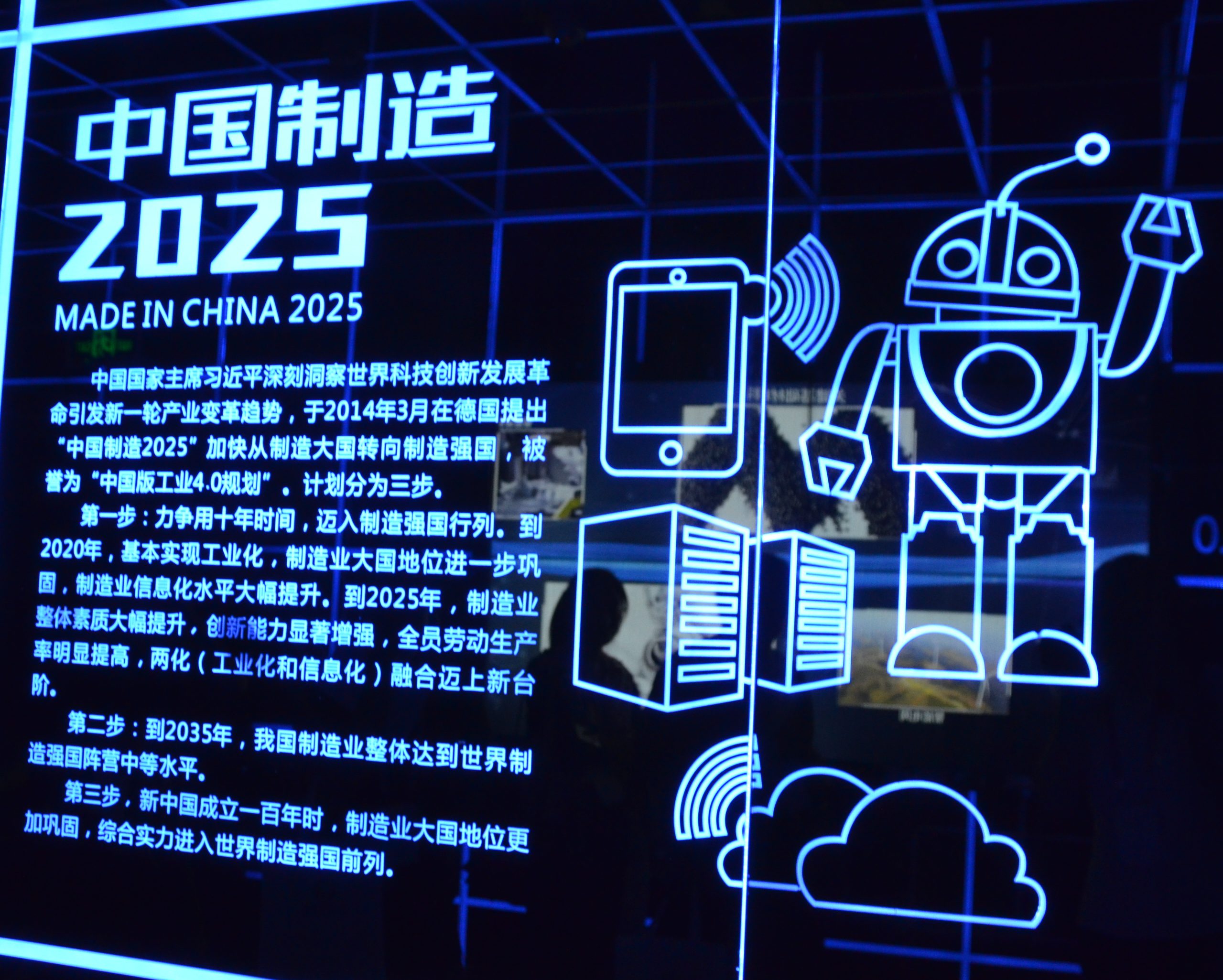 The other is the language center here. People can choose their own language with a push of a button. There are Uyghur language, Chinese, French, English and many other languages. Any input, or voice, can be translated. In this way, one can deepen  understanding and avoid misunderstandings. For example, the Belgian journalist said i French, then it immediately translated into Chinese. The ability of languages is very important in Xinjiang where there are  multi-ethnic groups living and working. 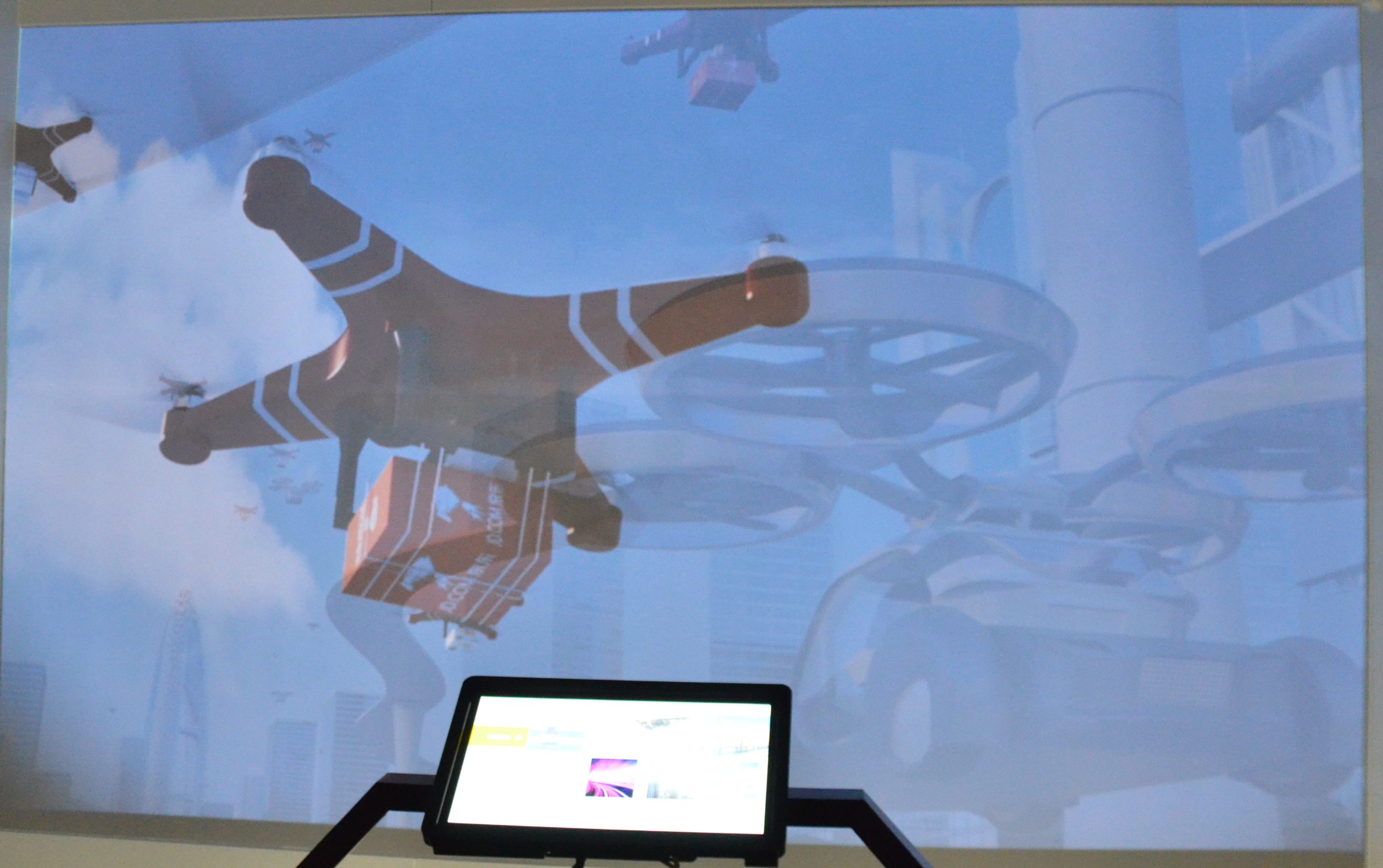 Of course, there is also a smart technology that impresses the reporter, that is, the use of drones in medical care. If there is a patient in a community, the drone can sense it by remote sensing technology and then rescue the patient as soon as possible. 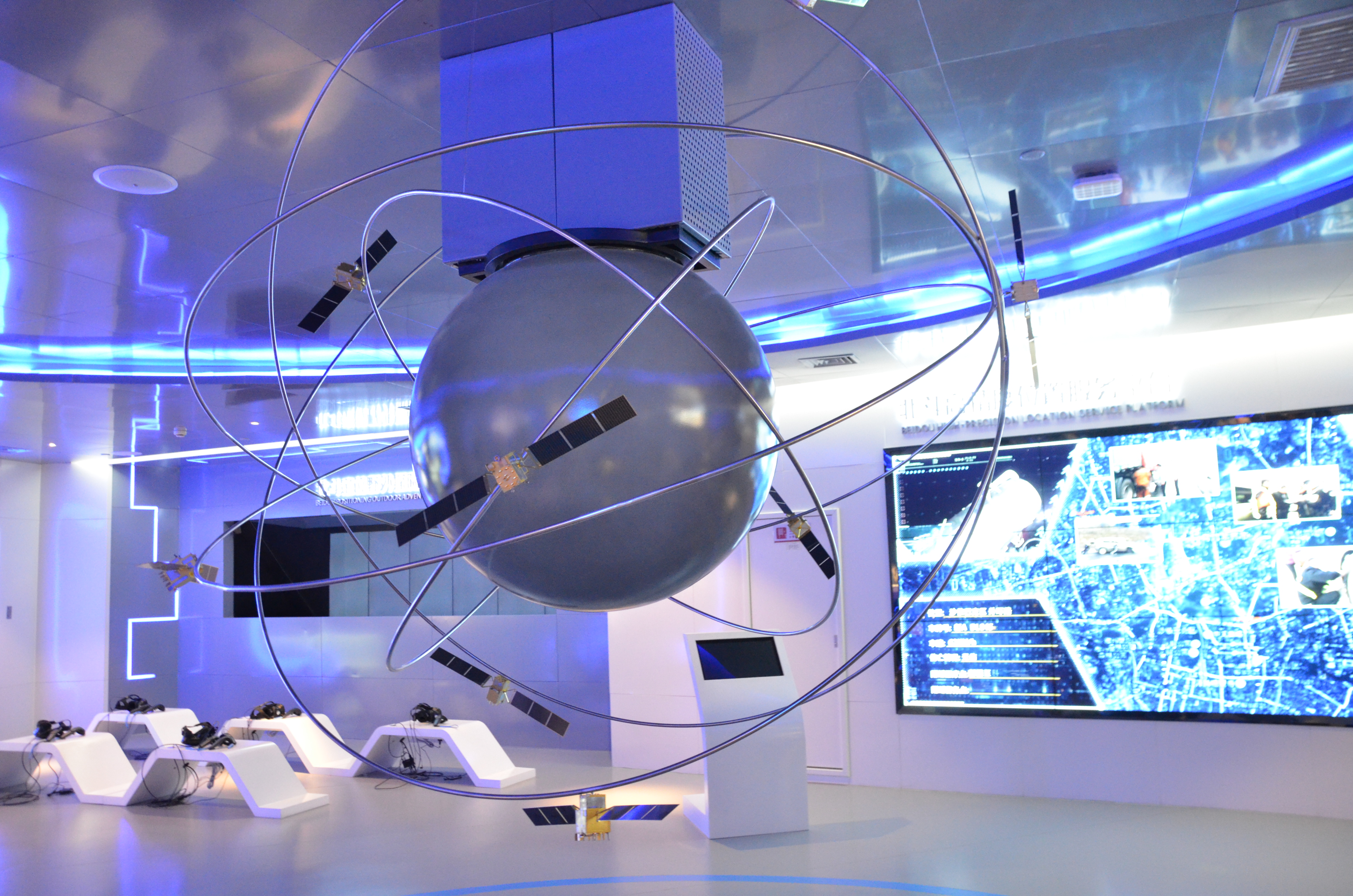 It will become the first-class software park and information service industry highland in the west. At the same time, the park will actively organize enterprises to go out through organizing exhibitions and public promotion meetings, and strengthen exchanges and cooperation between enterprises through the organization of summit forums and technical exchange meetings, and promote the upgrading and transformation of the entire industry.

Xinjiang Software Park is located in Urumqi, the capital of the country. The outstanding talents in Xinjiang are gathered here. At the same time, the training base with an area of ​​12,000 square meters is built in the park. It passes through Tsinghua University, Xinjiang University, Xinjiang University of Finance and Economics, Xinjiang Agricultural University, Xinjiang Normal University and other countries’ well-known universities, as well as well-known enterprises at home and abroad such as Oracle, Microsoft, Neusoft, etc., jointly to build a training base for the park, build a talented highland, and use the resources of the Higher Education Park in the development zone to build a highland for IT talents in the western region.

Xinjiang Software Park is located in the national development zone. It is the only autonomous region-level software park in Xinjiang, which is jointly established by the Autonomous Region’s Economic and Information Committee and the Development Zone (Toutunhe District). The enterprises in the park can enjoy the national, autonomous region and Urumqi city level and even the Development Zone (Toutunhe District) relevant policies. They can also enjoy some preferential policies in Software Park, Technology Business Incubator and Liuchuang Park for returned overseas talented people to start up their business.

Xinjiang Software Park is adjacent to Wukui Expressway in the west, Suzhou Road in the north, and only 10 minutes drive from Urumqi International Airport in the north. It is 2.5 kilometers away from the high-speed rail district transportation hub in the east. It has high-speed rail, intercity railway, long-distance bus and rail transit. Comprehensive transportation such as city bus and convenient transportation. 5 km from the city center takes 15 minutes. A number of bus lines pass through the park. 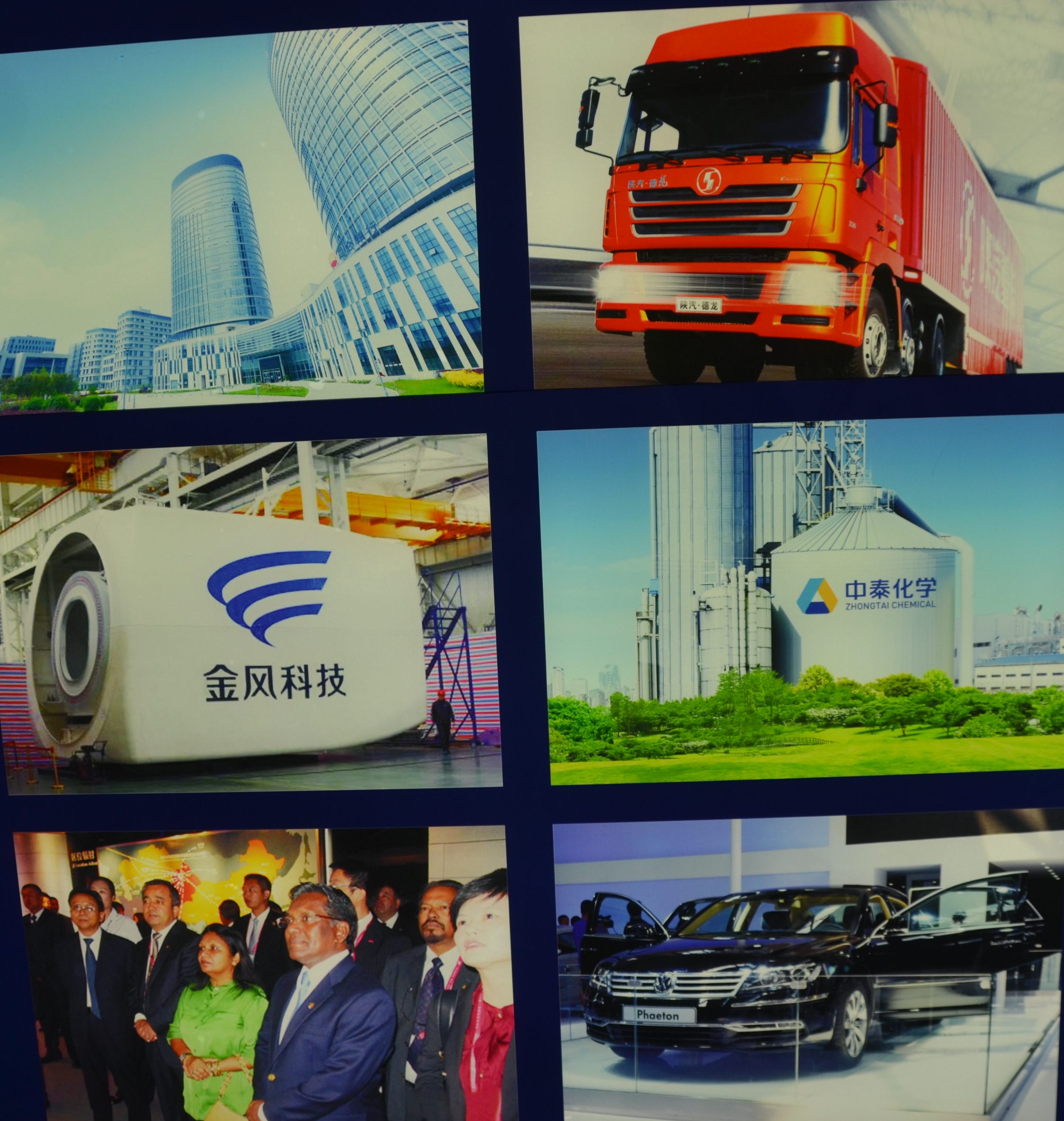 Xinjiang Software Park is located in the new center of Urumqi’s future city, close to Urumqi Comprehensive Bonded Zone and Urumqi Logistics Hub. It is located in the core area of ​​high-speed rail zone and Bainiao Lake New District. It is backed by 246-acre cloud computing industrial park and faces 2.5 square kilometers of service outsourcing base. Adjacent to Wanda, Baoneng high-end commercial complex, the park will develop harmoniously with Urumqi westward new urban area, the center of the future city. 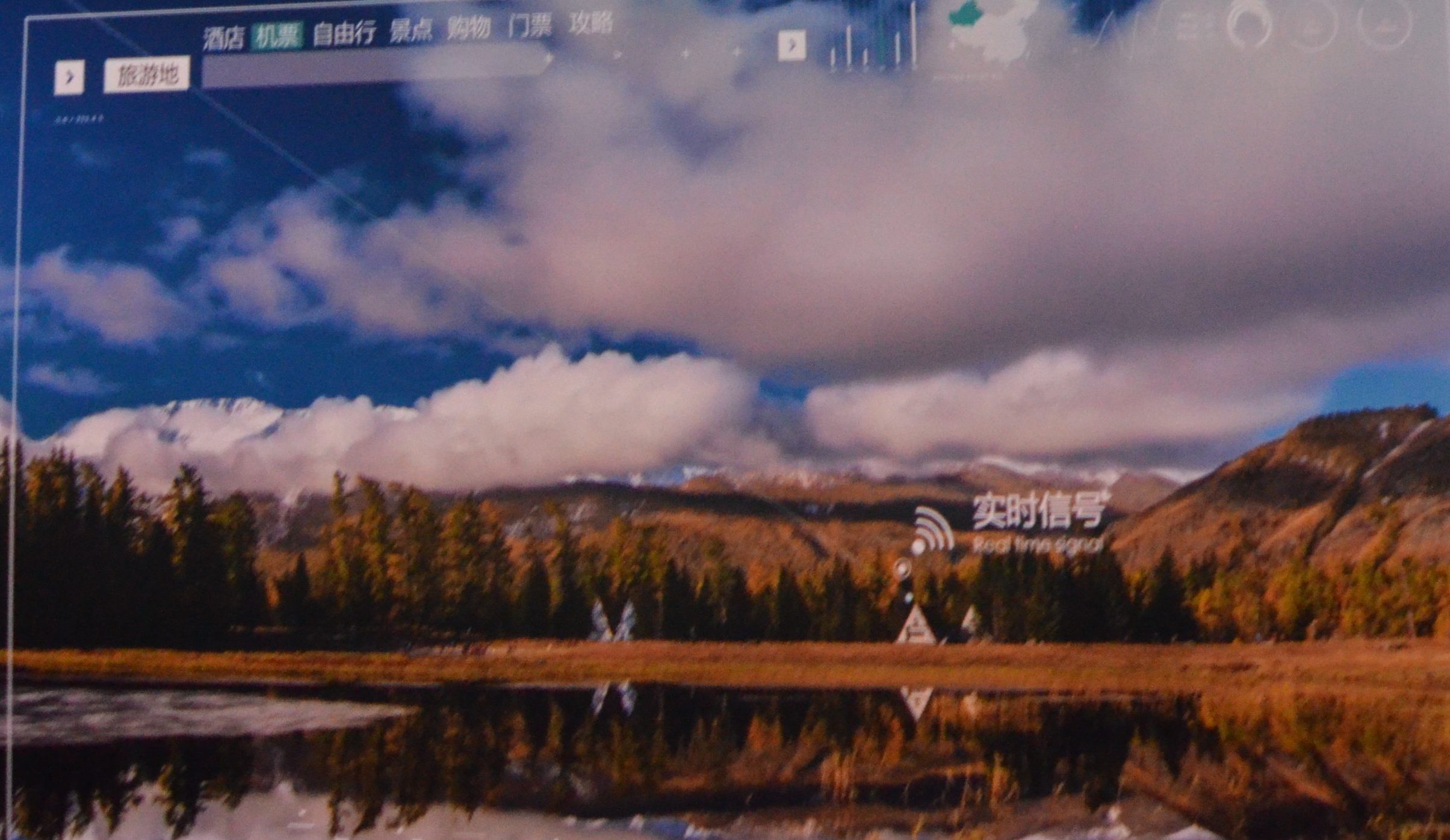 The Xinjiang Software Park sits on a 350,000-square-meter “Great Green Valley” ecological park, adjacent to the planned ecological residential area, and is surrounded by rich educational resources such as primary and secondary schools and kindergartens.

Xinjiang Software Park has become a national platform for technology incubators and national software public service platforms. It uses the most advanced cloud computing technology to provide enterprises with a series of professional services such as incubation, software development, testing, application and release.

Xinjiang Software Park adheres to the concept of creating value for enterprises. The park has a one-stop service hall and intermediary service hall, and has a professional service team to provide one-stop services such as project declaration, patent application, project financing,  taxation and legal consultation. At the same time, the park actively undertakes the software and service outsourcing business of the autonomous region and even the Central and Western Asia, but gives priority to the park enterprises. By building a resource sharing platform, enterprises in the park are encouraged to realize business outsourcing, and government procurement projects are preferentially issued to the park enterprises.